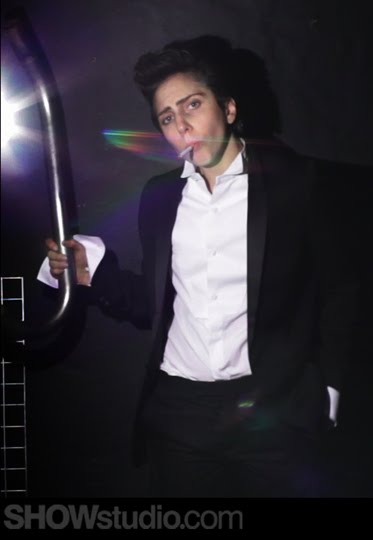 Lady Gaga has been the subject of many rumors that she is a man, and what better way to stop those rumors then by dressing as feminine as possible. But that’s not Lady Gaga’s style, and instead was styled and photographed to look like a man. The shoot was titled ‘Elegant Mechanics’ and was for Vogue Hommes Japan, Photographed by Nick Knight and styled Nicola Formichetto, the shoot, showcased clothes from Armani, Prada and Givenchy by Riccardo Tisci. 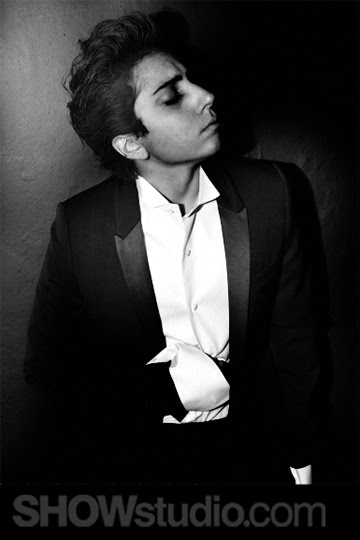 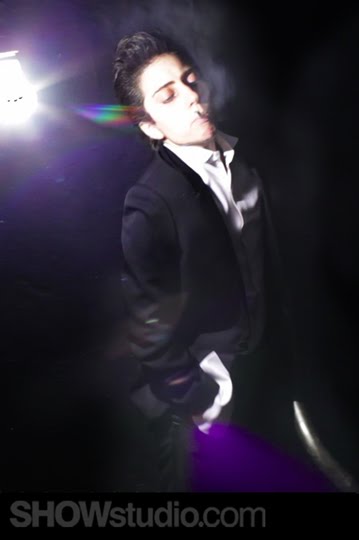 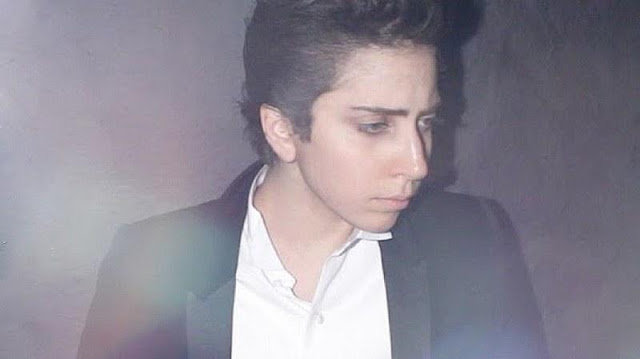 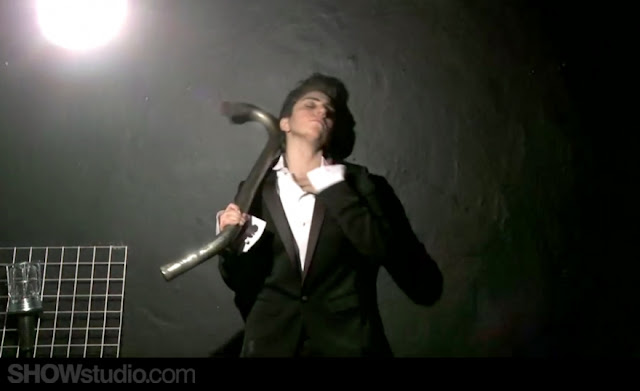 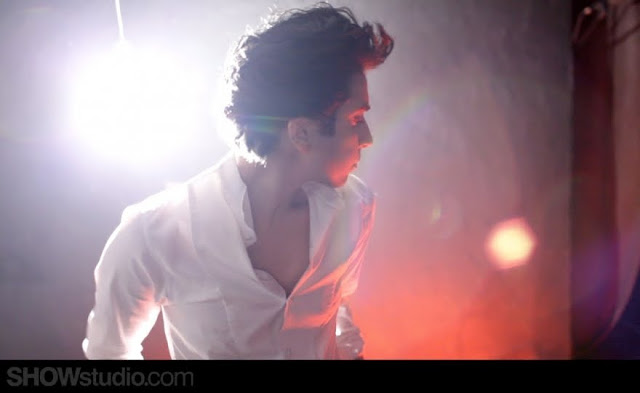 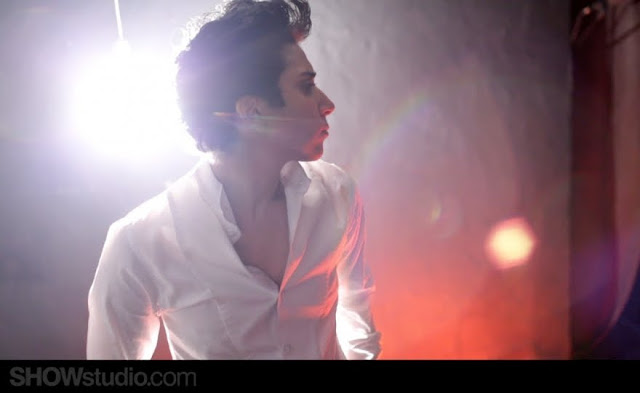 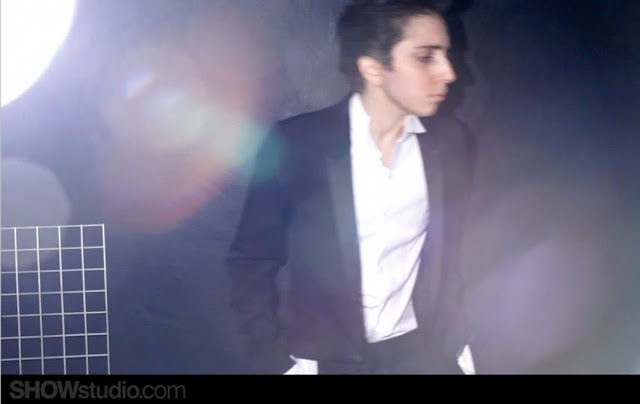