fashion, womens
January 9, 2011
by Marc & Richard
0
We just received the February issue of FLARE and saw that Toronto native Nina Dobrev was the new cover girl. You may remember her as Mia on the new Degrassi: The Next Generation series, but you probably know her as the star of the hit CW show Vampire Diaries. Ever since the show exploded Nina has been seen everywhere; like the opening sketch of the Emmy Awards this summer.
In the magazine Nina is seen in outfits from L’Wren Scott, Victoria Beckham, Brose, Marc Jacobs and Gucci. The photo shoot, shot by photographer Chris Nicholls, looks glamouours and dark at the same time (which is fitting with her vampire series). She also chats with FLARE about her hit show, good friend Amanda Seyfried and her recent celebrity crush encounter. You’ll have to buy a copy of FLARE to find out which Hollywood heart-throb it is! You’ll also be seeing Nina on the big-screen soon, alongside Samuel L. Jackson and Twilight’s Kellan Lutz. Its always nice to see Toronto talents being recognized internationally. The issue is on newsstands now.
Today is also Nina’s 22rd birthday! Being on the cover of Canada’s top fashion magazine is a good way to celebrate. Toronto Is Fashion’s own Marc Piercey attended high-school with Nina and other Canadian celebrity Fefe Dobson. 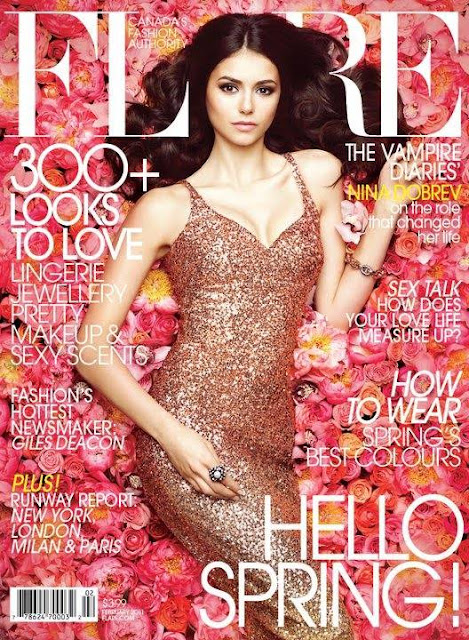 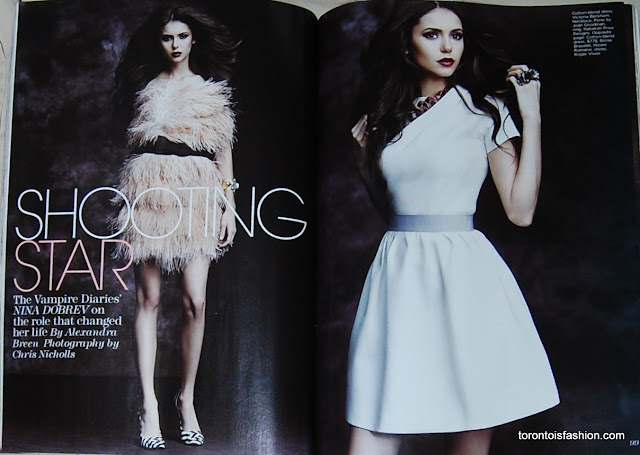 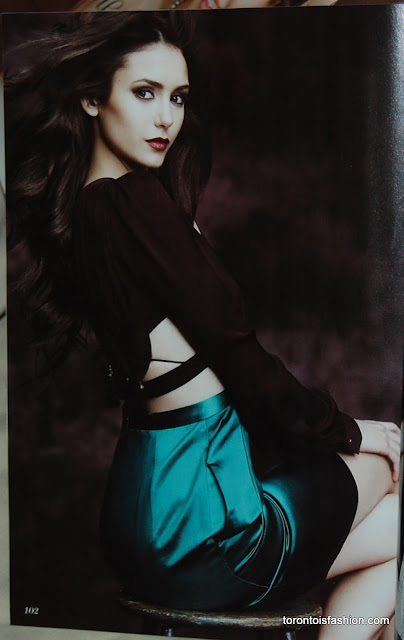 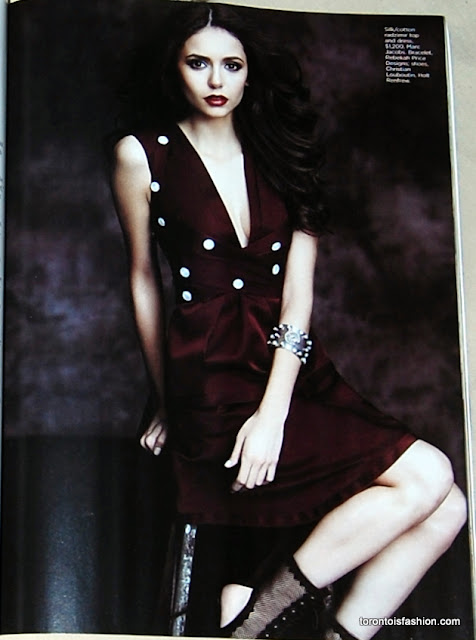 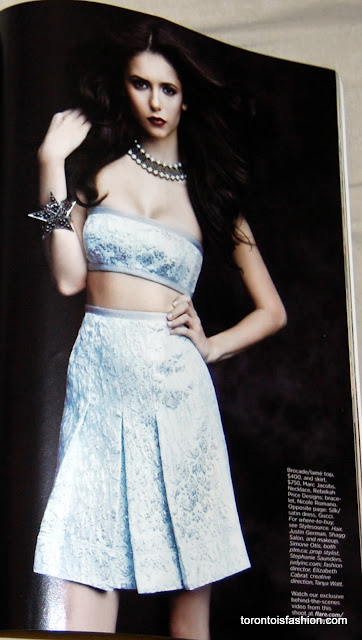 The Skinny on Kenneth Tong

Opening of the MEXX Flagship Store

Marc & Richard October 10, 2010
Most Discussed
We Are On Instagram!