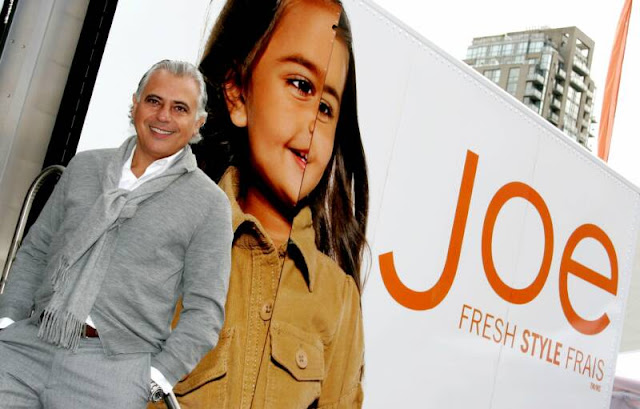 A piece of home grown Canadian fashion will be going south of the border this fall.

Announced yesterday, almost 5 years since it’s conception, retailer Joe Fresh will be making its new home in NYC at the corner of Fifth Avenue and 43rd Street. The affordable fashion brand will break out of the Loblaws grocery mould and begin a “pilot project” Allan Leighton, Loblaws president, stated at a CIBC investor conference. The new home for Joe Fresh is said to be a five-storey historical building that was built in 1954 and sits near Bryant Park and the New York Public Library.

We first reported about Joe Fresh opening in Vancouver sans Loblaws back in October, and there are rumours that more stand alone stores will be popping up in Toronto by next year. With a packed show for spring 2011 at LG Fashion Week and highly anticipated show in March, there are a lot of things to be excited about from this brand. We’re excited to see what direction Joe Fresh creative director Joe Mimran, who was also the mastermind behind Club Monaco, takes the company. Being such a new fashion retailer, the global recession not entirely over, and pricey, not to mention competitive U.S. retail space in New York, the stakes are high. As I learned from my first trip to New York City recently, it’s either go big or go (back) home. We’ve got our fingers crossed this venture helps make Canadian retailers the new sight seeing in the Big Apple.

The Puma Social Club is heading to Toronto