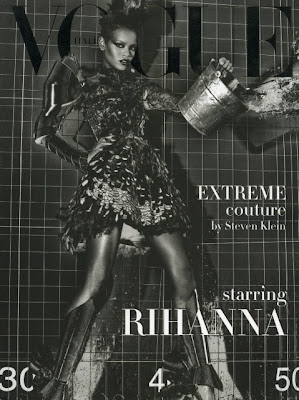 While it’s speculated that most fashion publications seem to overlook models of colour on their ever important September issue covers. Vogue Italia seems to be one of the few that is breaking the mold. It first started with the “All Black” issue that featured an entire magazine with only black models.

Well, Vogue Italia takes it one step further by featuring Rihanna as the cover model of their couture supplement issue, which comes out once a year in the September issue. The editorial called “Extreme Couture”, was photographed by Steven Klein (who is known for his work with Madonna). The black and white cover features Rihanna in a Valentino gown, complete with a metallic arm.

Hopefully these photos from Vogue Italia will spark the imagination of other big fashion magazines in being more inclusive in their casting decisions. 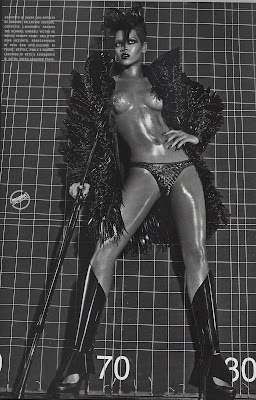 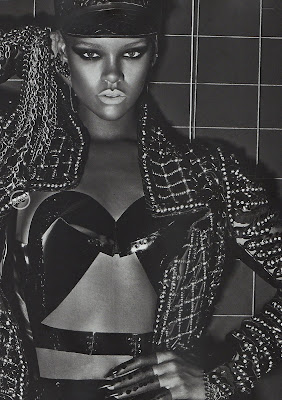 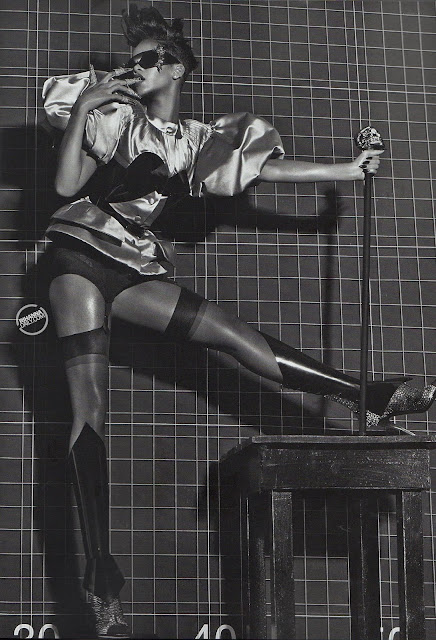 No Older Articles
Next Article