After Lady Gaga has been featured in almost every magazine, including the French, British, and Japanese editions of Vogue, American Vogue’s Editor-in-chief Anna Wintour has finally realized what the rest of the world already knew. Lady Gaga sells magazines.Which Vogue desperately needs right now!

Fairy tales have never looked so fashionable as in this new take on Hanzel and Gretel. 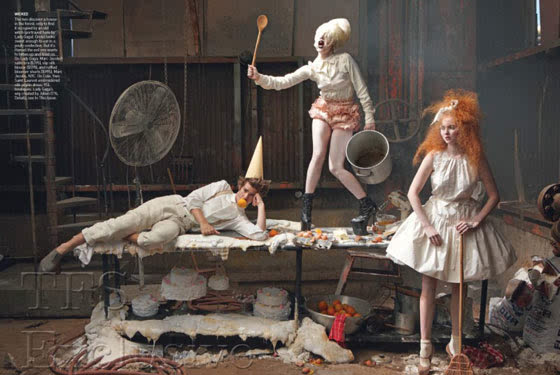 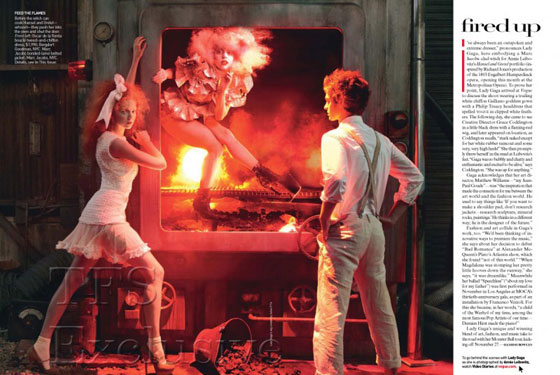 Everyone should visit Lisa Tant's blog!