Balmain is a name that has been thrown around a lot lately.With the high-shouldered blazers, and the military inspired jackets, the Parisian fashion house is dressing many celebrities and socialites from Hollywood and beyond.

The fashion house is now moving into a newer market for them; Sunglasses. Balmain and the Los Angeles based eyewear company, Oliver Peoples, have collaborated to create two Limited Edition designs.

The designs, simply called Balmain I and Balmain II, will be available in the spring and will both retail for $595. 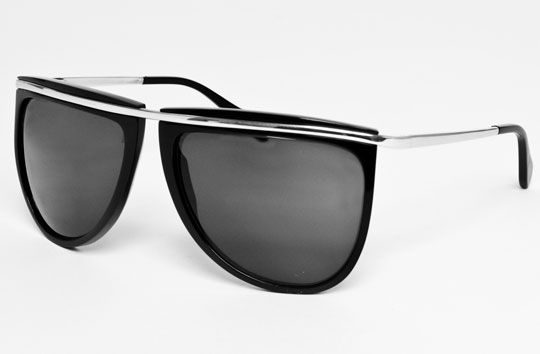 The Balmain I in stores March/April 2010 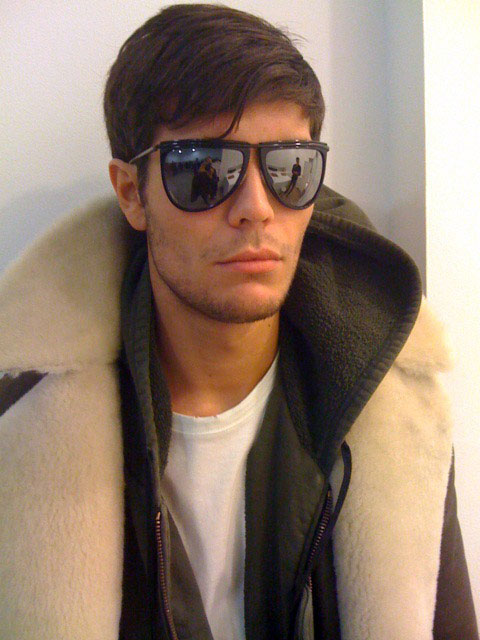 Anyone that knows us knows we have a fascination for sunglasses, especially bigger aviator style glasses. These glasses have a bigger lens, which we like, and have a sleeker styling to them that most other kinds of avitor-type sunglasses fail to produce. I know we’ll be picking some up. Hope Holt’s will have them in stock.

The Full Balmain x H&M Collection! What Will You Buy

First Look at the Balmain x H&M Campaign with Kendal, Gigi and Jourdan

Balmain is the Next Designer Collaboration for H&M