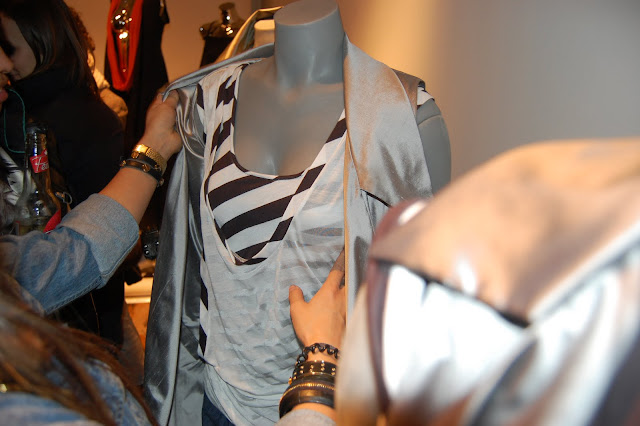 The store located in a studio in the Queen St. W. and Ossington area, had a run-down loft feeling that really gave the space character. Once you walked in you are greeted by some of Evan’s pieces displayed right on the wall. This led to the back of the store where the rest of the collection was featured on a white wall background that really brought out his clothing details and colours.

Pieces that caught our eyes were the grey and white light-weight jackets, the drop-crotch jeans and capris, the black striped tanks, and a black maxi dress in the back, that had a simplicity to it, but had subtle differences in the silhouette that made it different then your regular maxi dress.

The store opening was a lead-up to Evan’s Fall/Winter 2010 show at next week’s LG Fashion Week. Evan seemed very excited for his upcoming show, but didn’t give away much. I guess we will just have to wait and see what he will be showing next Tuesday at Fashion Week. 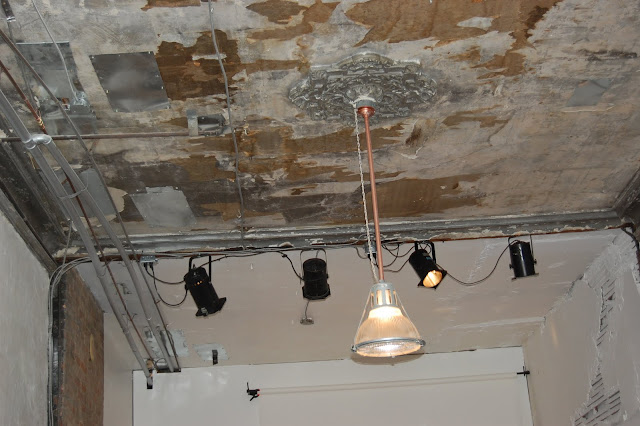 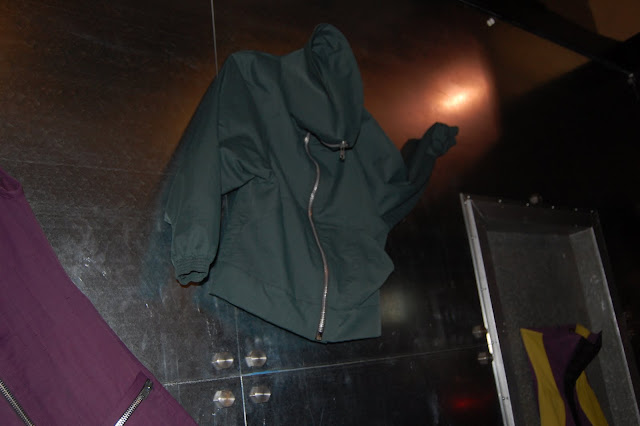 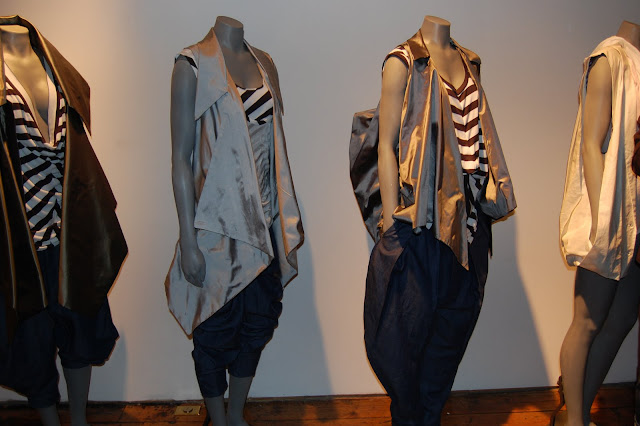 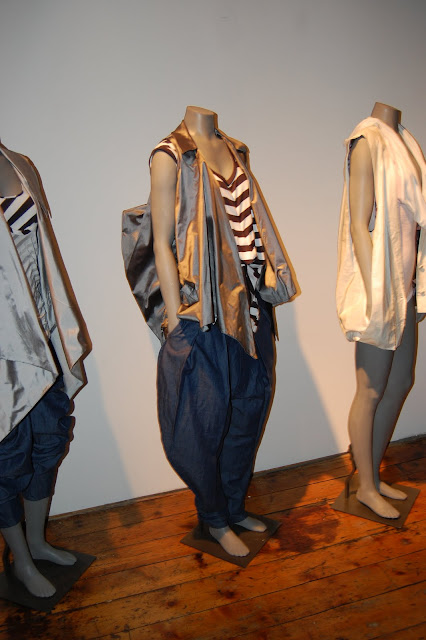 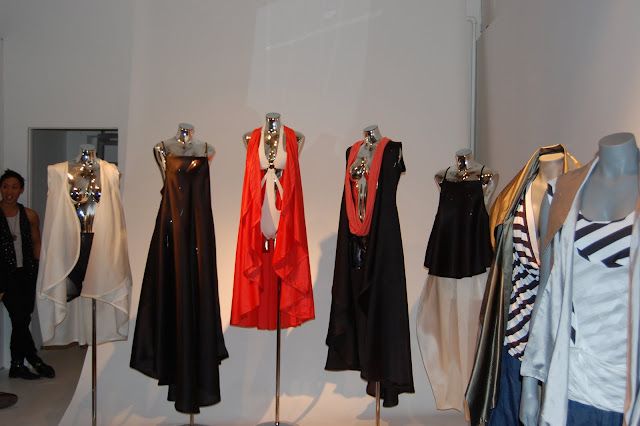 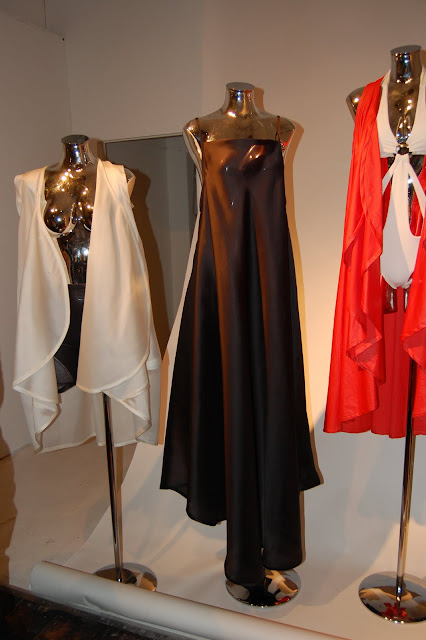 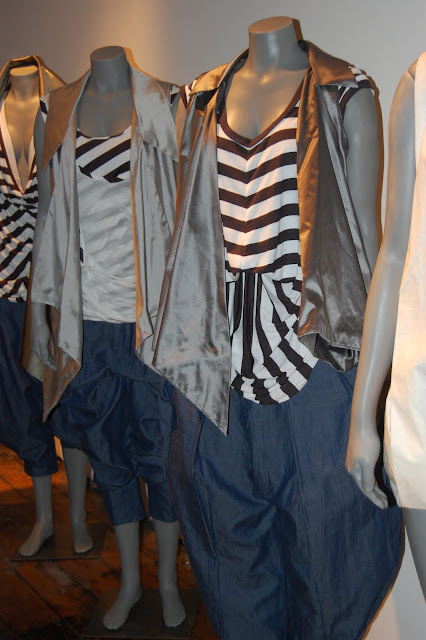 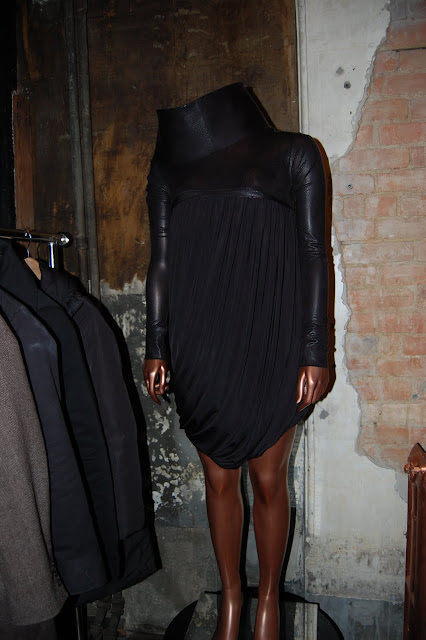 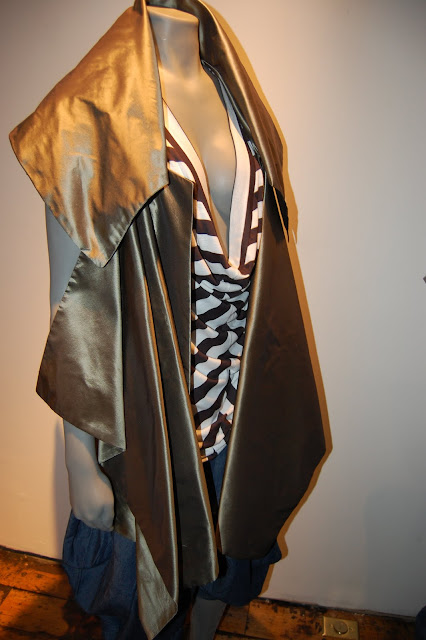 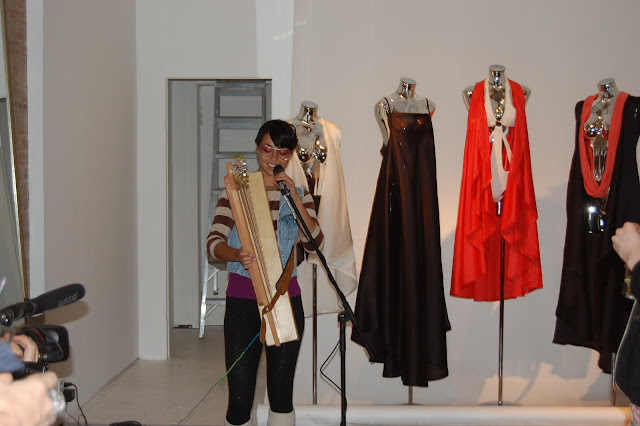 We were treated to music from Maylee Todd (@mayleetodd) 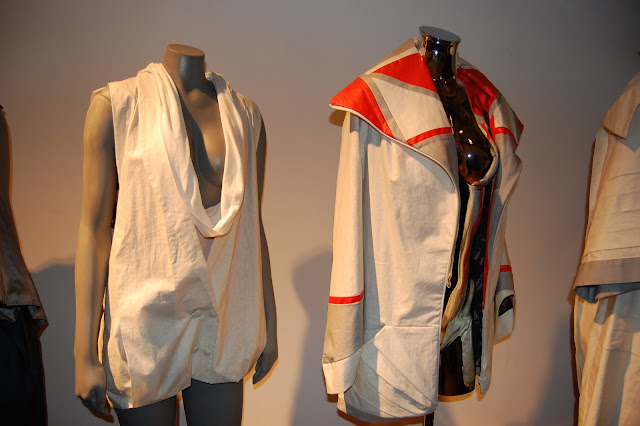 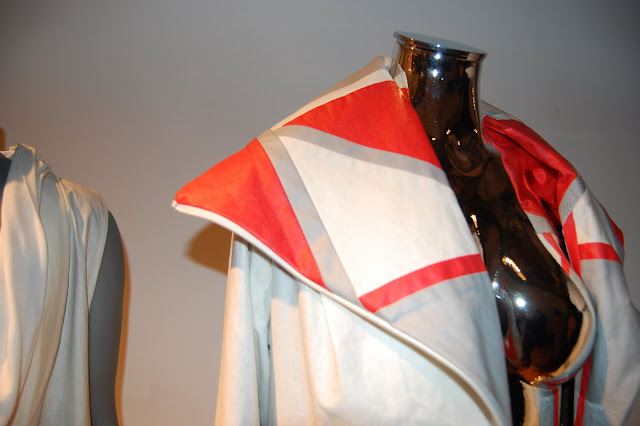 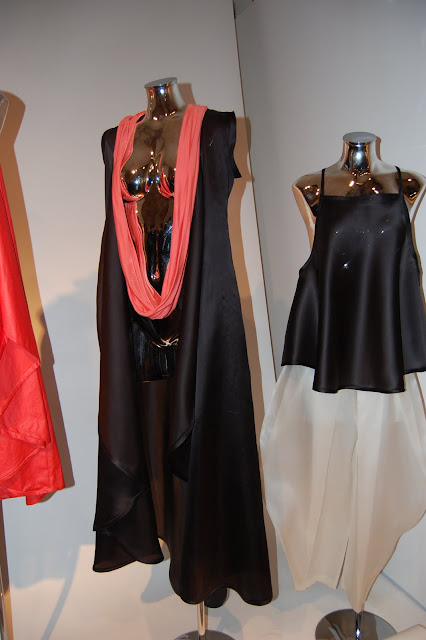