Amanda, who attended Ryerson University and was featured in the Mass Exodus show, is a local high-end designer. The event was at The Great Hall on Queen West, and was a collection of rocker chic and hard edge. The high shoulders, spikes, and leather were used to create a look that most Queen St. girls (and boys) would kill for. Look out for Amanda as she will become the next big designer. 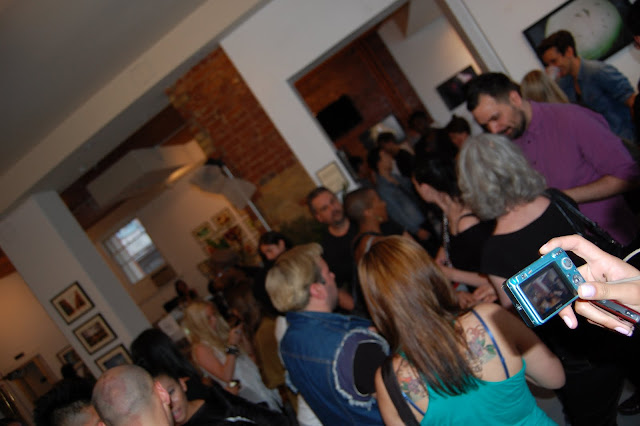 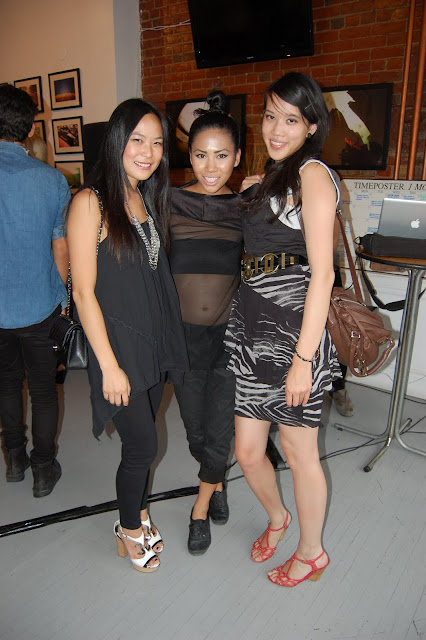 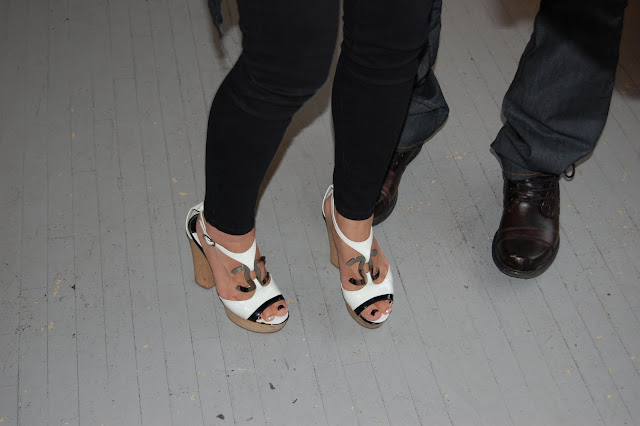 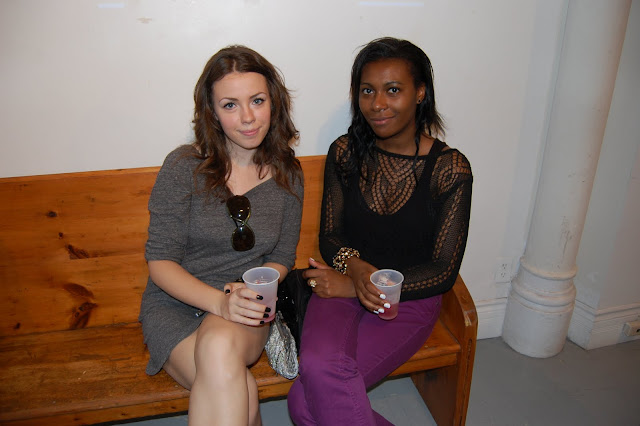 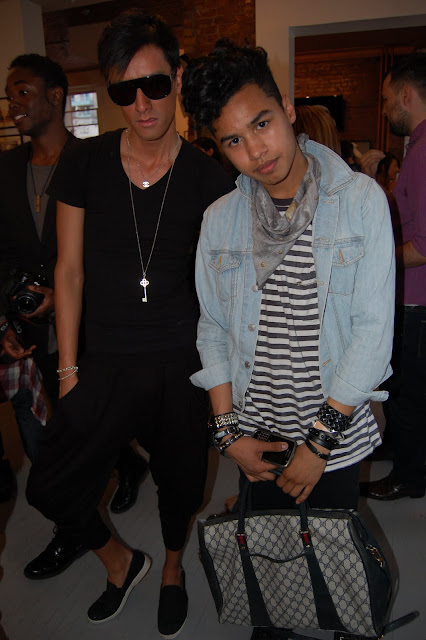 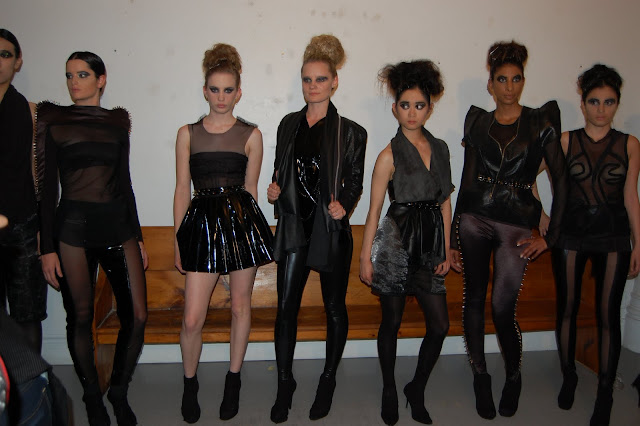 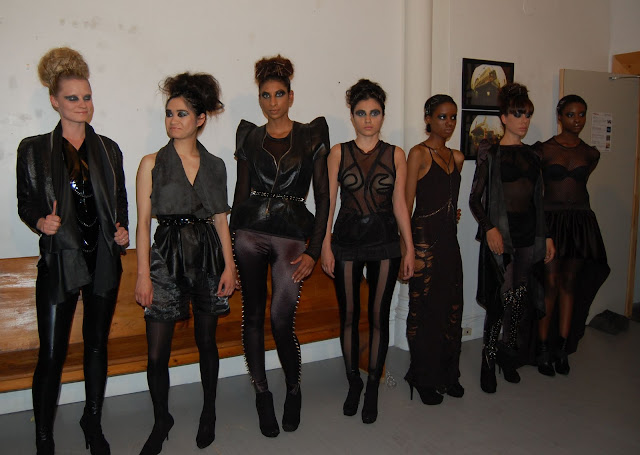 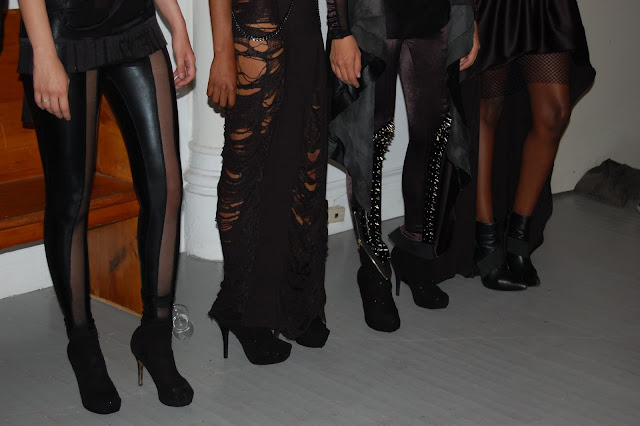 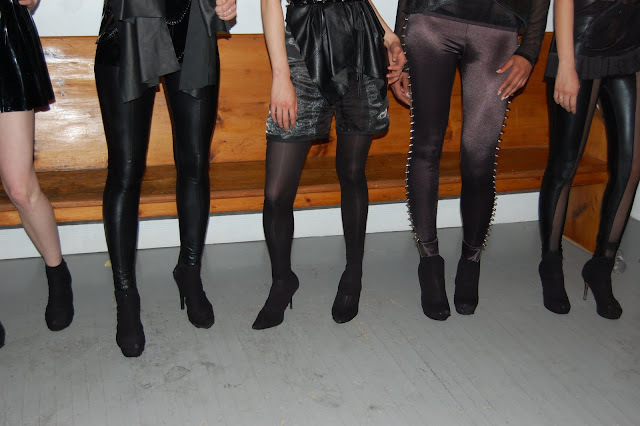 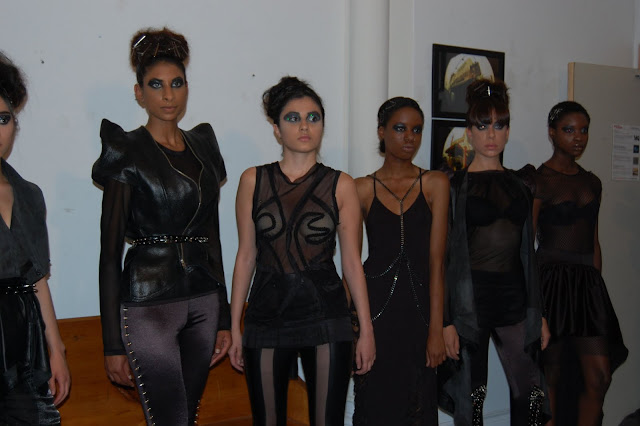 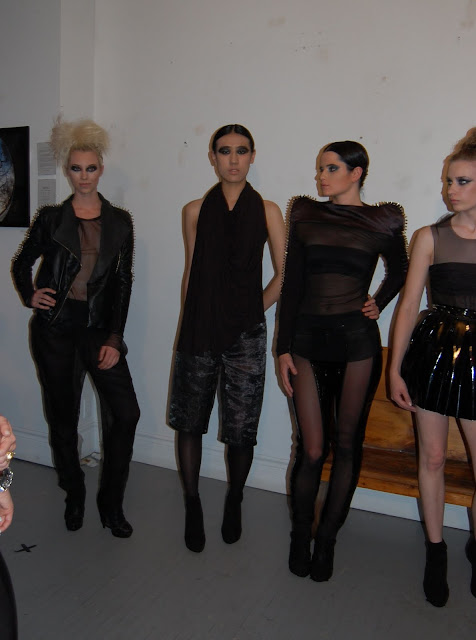 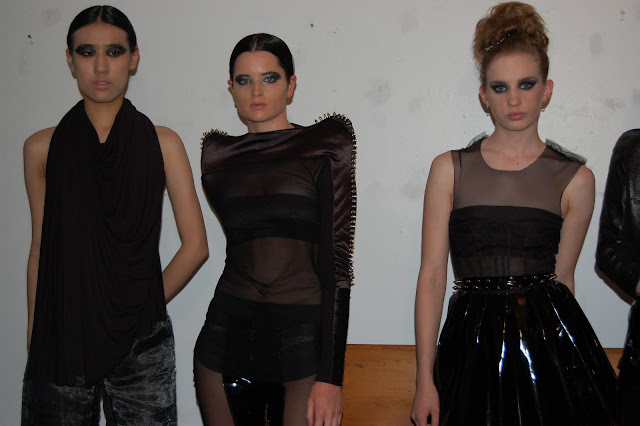 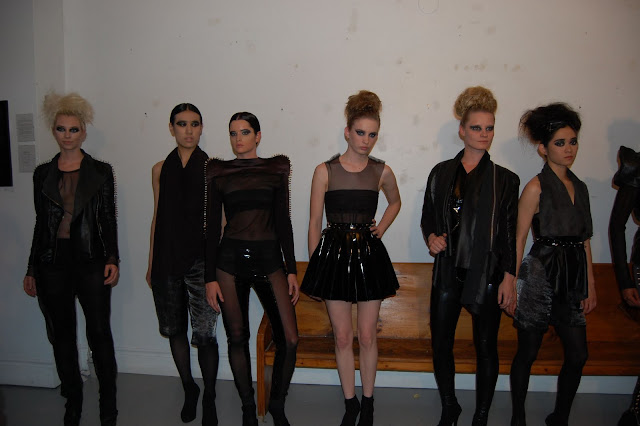 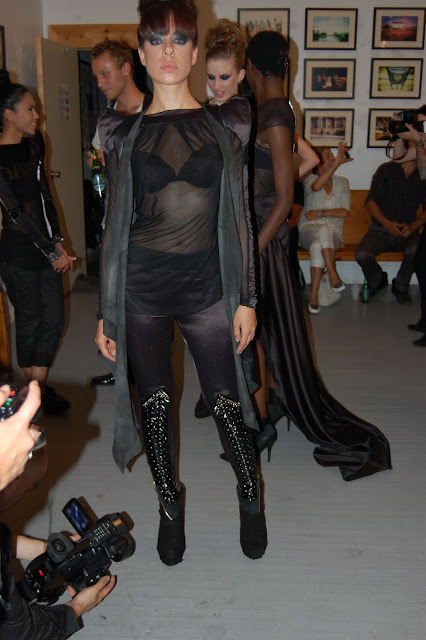 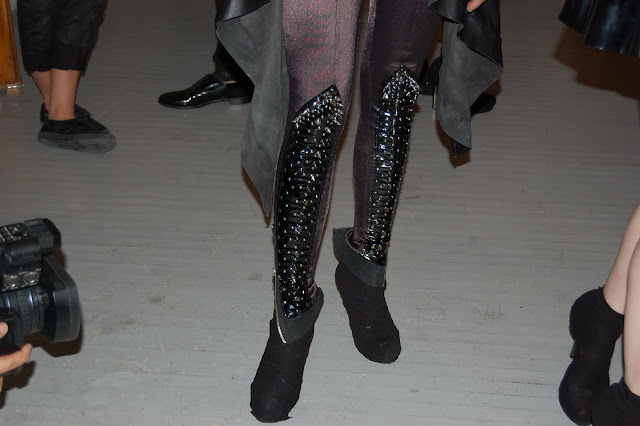