Esprit has been stepping up their game lately by having Daisy Lowe and Julia Restoin-Roitfeld in their current media campaign.

Well, they raised the bar again for their Autumn/Winter 2010/11 campaign. They have added top models Anne Vyalitsyna and Missy Rayder as the faces of Esprit Casual, and for the Esprit Collection, Canadian model Coco Rocha will be featured. Lets hope that other Canadian retailers catch on and start hiring other high profile models for their campaigns. 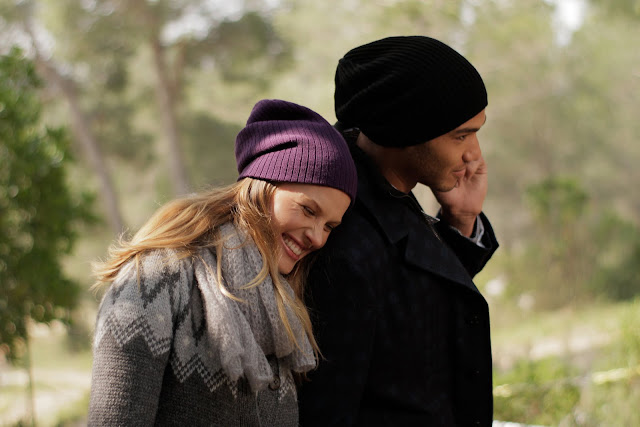 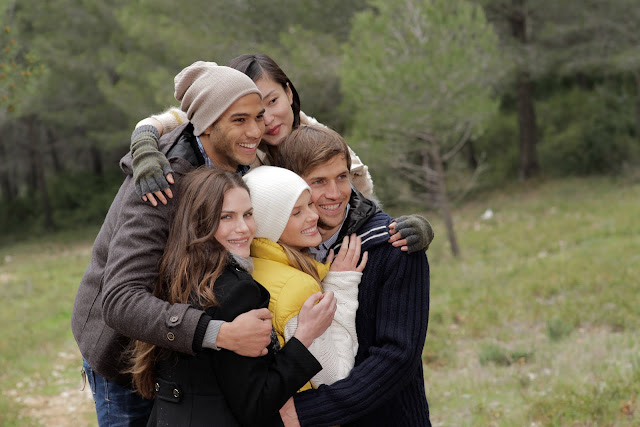 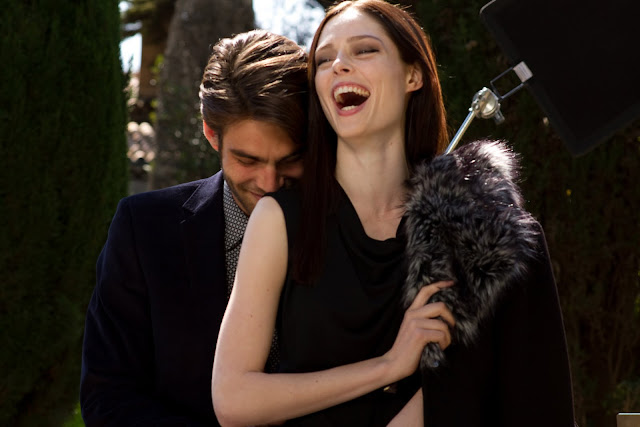 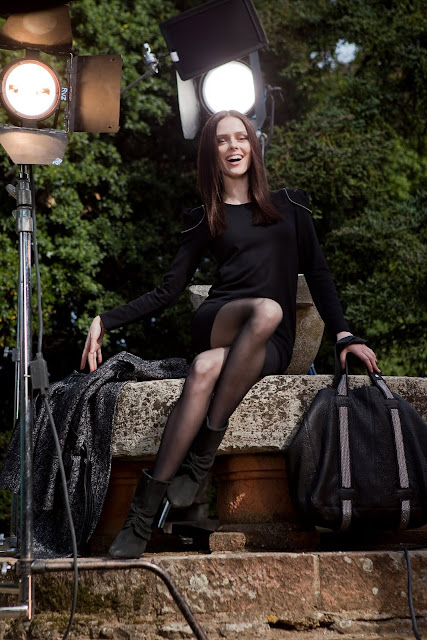 THE SOUND OF MY HAIR: Parlour Salon's One Year Anniversary Party

TOPSHOP launches in Canada at Jonathan+Olivia