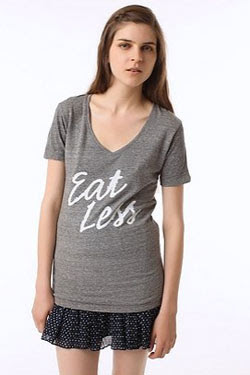 Urban Outfitters is known for their oversized tee’s, skinny jeans, and flannel shirts. They have also been known for their controversial products, and their new statement t-shirt can be added to the list.

The Huffington Post reported that Urban Outfitters was selling a t-shirt with the words ‘Eat Less’ on it. Even though the shirt only reads ‘eat less’, the product description was “Eat less or more or however much you’d like in this seriously soft knit tee cut long and topped with a v-neck “. Urban Outfitters has stopped selling the shirt online, but can still be bought in their store locations.

Are these shirts trendy or just tasteless? 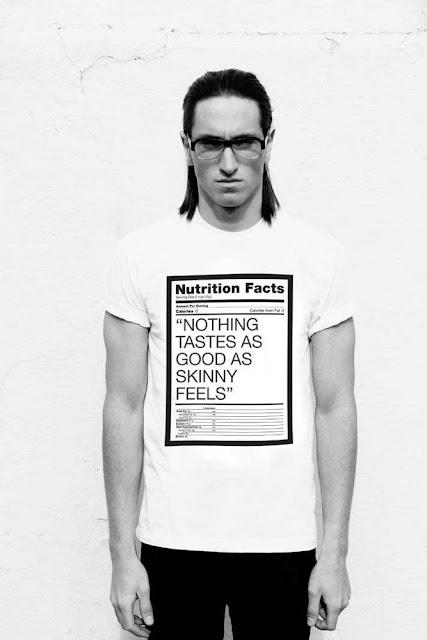 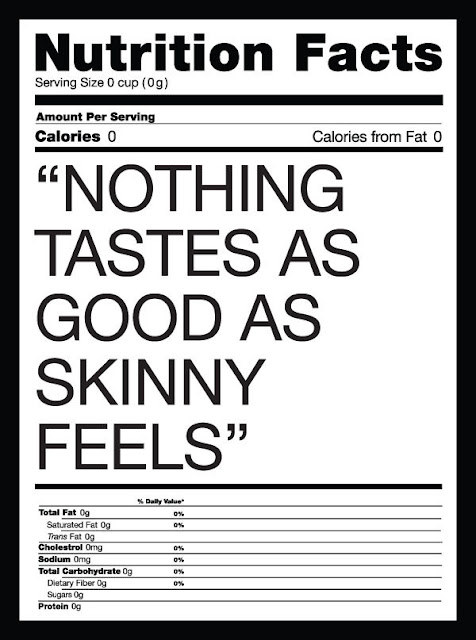