The designer was very nice, taking the time to talk and take pictures with the crowd that came to see him. He seemed very shy when we met him, introducing himself in a quiet voice saying “Hi, I’m Alexander”…Very cute.

The collections were spread out in the area around the designer, with a big black tent set up in the back area that had a television playing the latest Alexander Wang runway show. Some key pieces were the always amazing Coco duffel bag that we would buy in every colour, and the black ankle boots, which had a silver metal detail cut into the back of the heel. 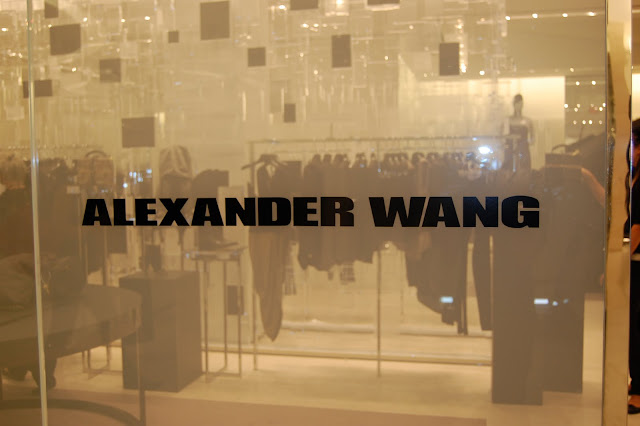 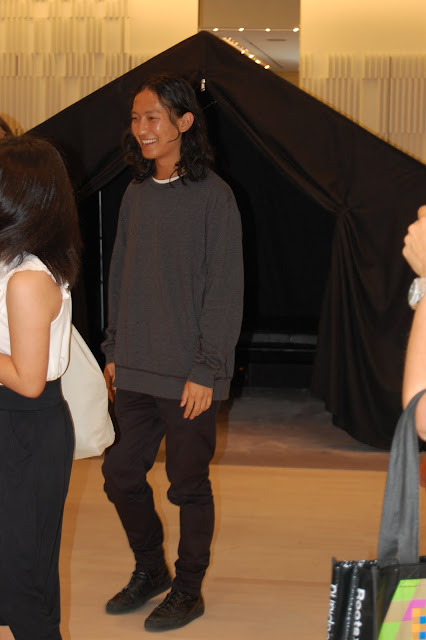 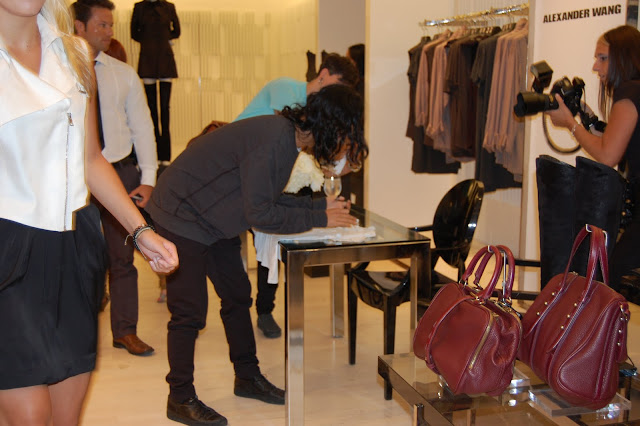 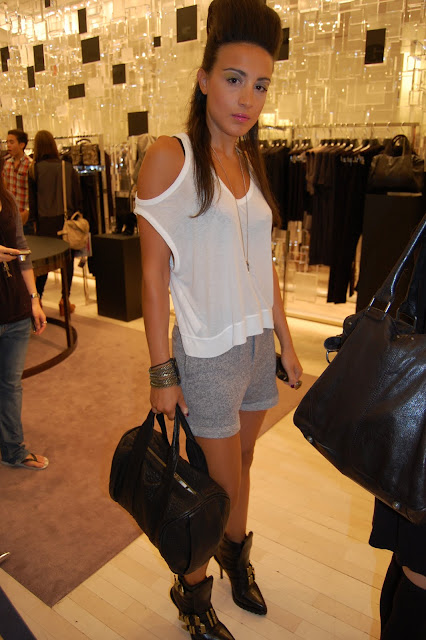 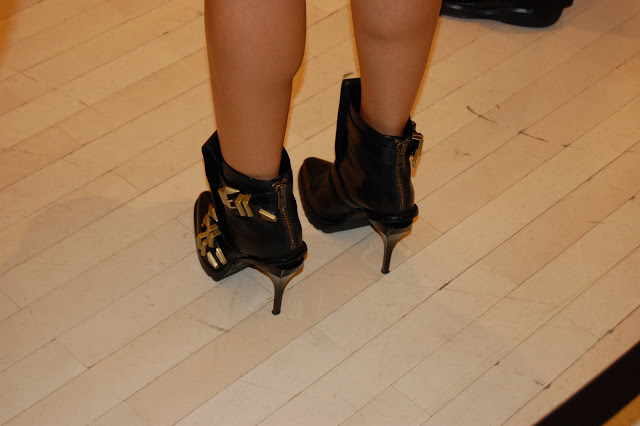 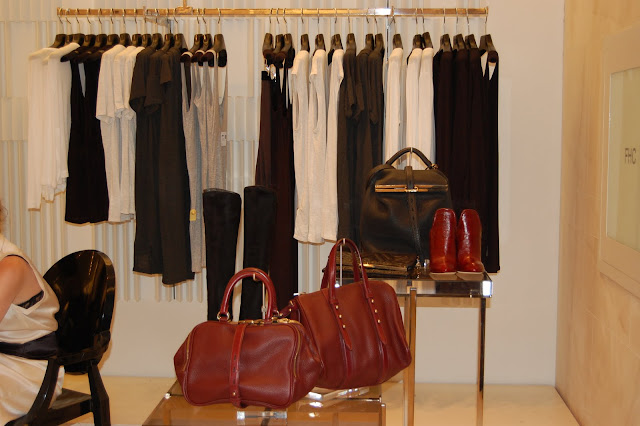 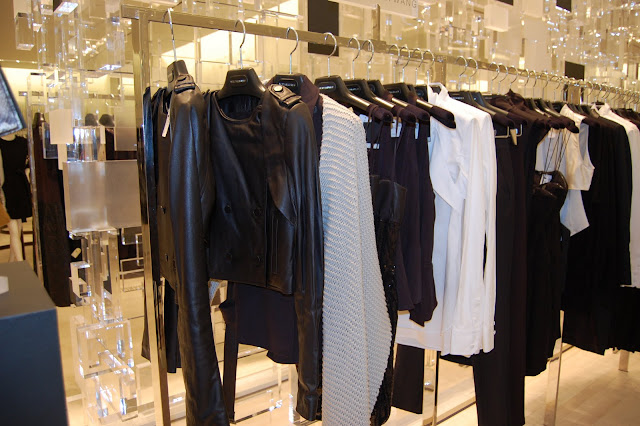 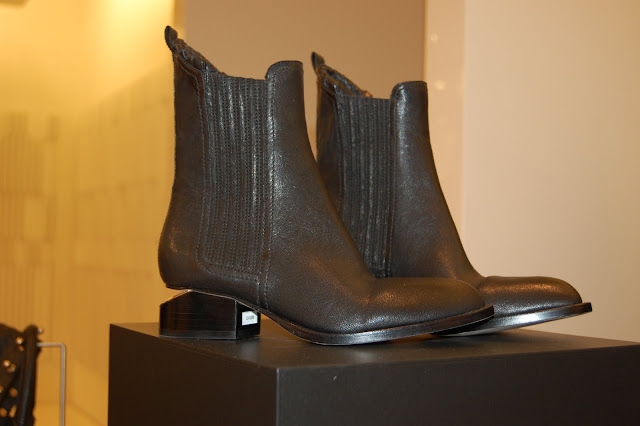 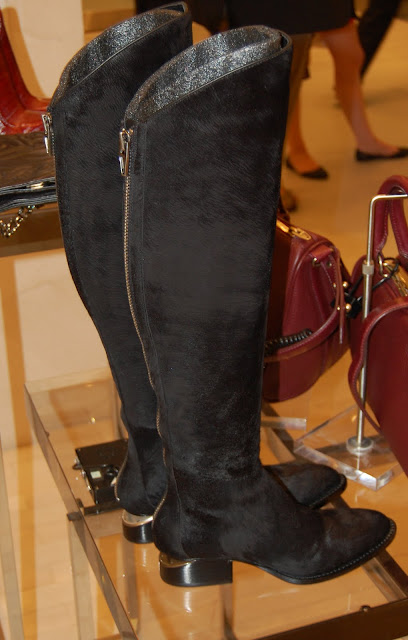 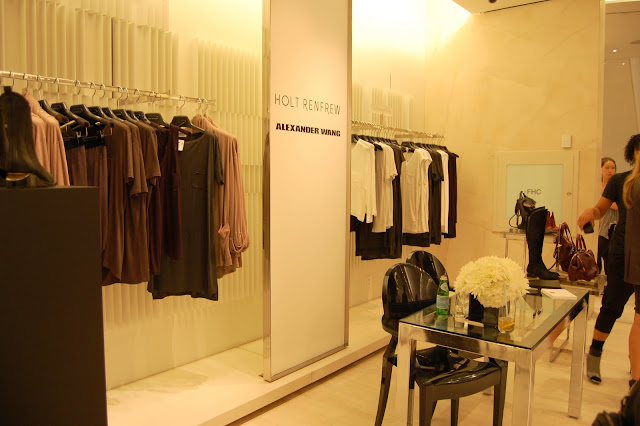 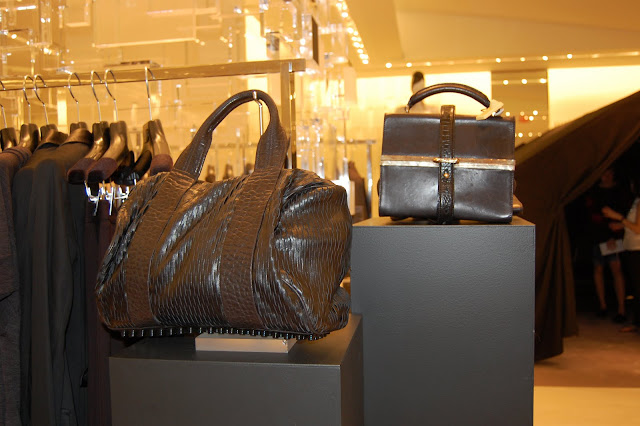 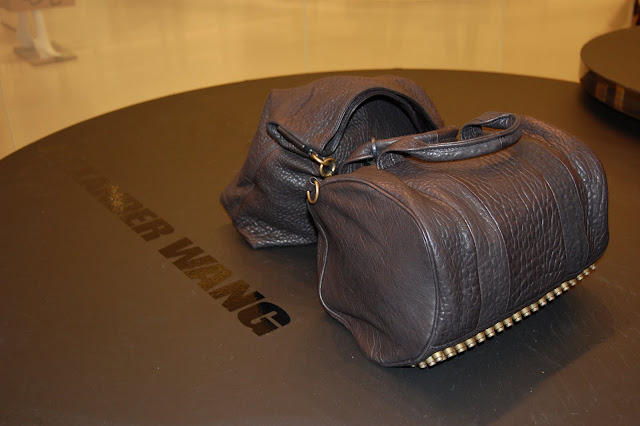 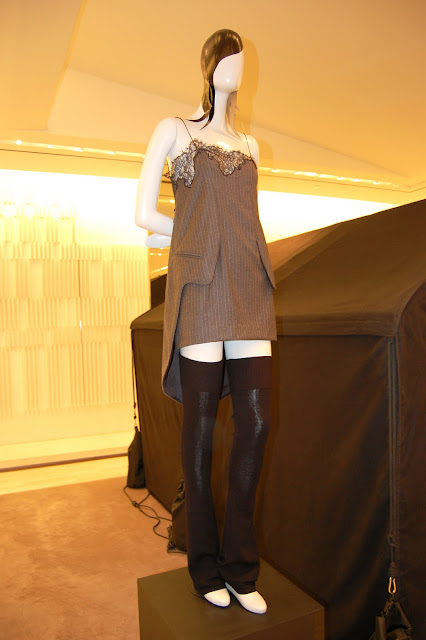 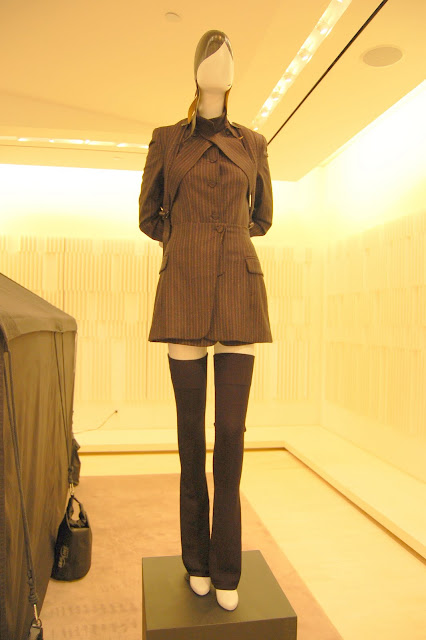 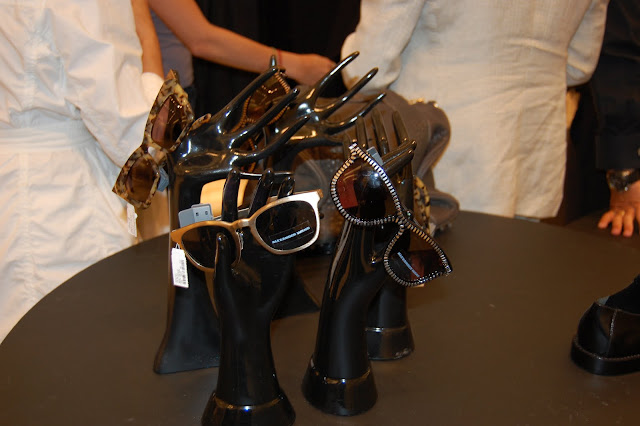 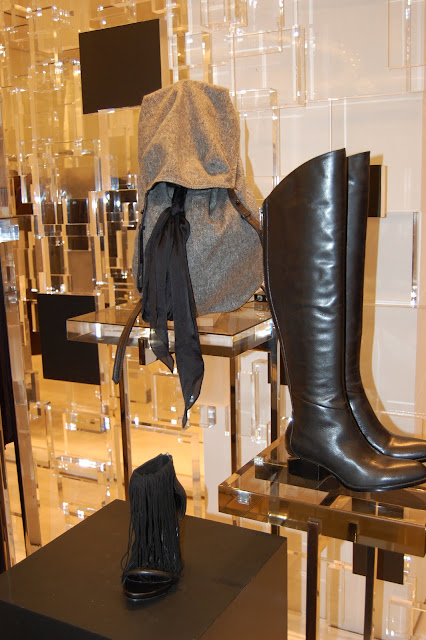