Magazines and blogs have been up in arms over the recent pictures of much loved, plus sized model Crystal Renn’s drastic weight loss. The pictures in question are from a recent photo shoot for ‘Fashion For Passion‘, a non-profit organization that raises money for children’s music and arts programs.

Crystal Renn spoke to Glamour Magazine about the recent outcry over her weight loss, saying that the pictures were retouched. Her agent even provided a video of the shoot to prove that the photos were retouched. The video shows a healthier and full-figured girl, rather than a stick thin model. When the photographer Nicholas Routzen was asked about the photo, he said it was “taken from a higher angle with a wider lens…I shaped her…I did nothing that I wouldn’t do to anyone. I’m paid to make women look beautiful.”

We know photoshopping is common and used everywhere, but this seems to be an extreme, especially for a photo shoot for a non-profit organization. Look at the differences below and make your own decisions. 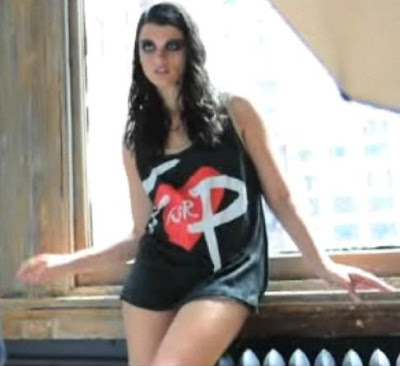 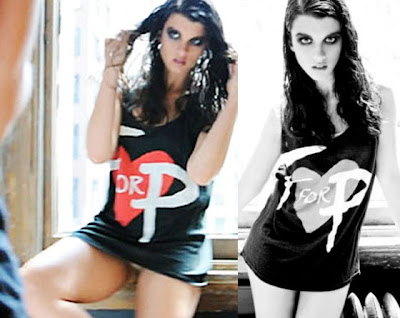 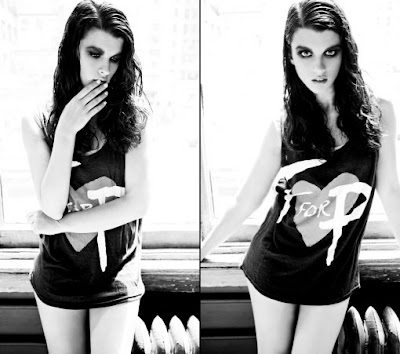 Photos courtesy of  The Cut and Fashion For Passion