The Emmy’s are always a great time to see beautiful and over-the-top dress and gowns, and critique them at the same time. This season however, the stars didn’t seem to really think out of the box. It was a sea of the same Grecian goddess dress, strapless gowns, or long trained gown.

There was one person that stayed away from the trends, and it was Canadian-born Anna Paquin, who wore a beautiful fall 2010 Alexander McQueen, from his last collection.  It was featured on many people’s worst dress list, but we think it’s because it’s hard to bring a different kind of Haute Couture to the American people, since they are set on what they want to see on the red carpet… long pretty gowns. She is still our favourite! 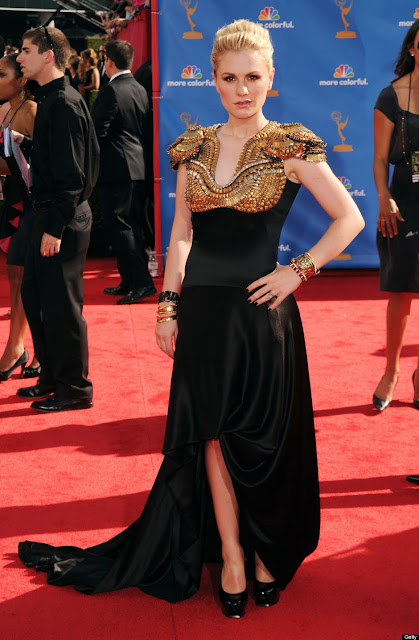 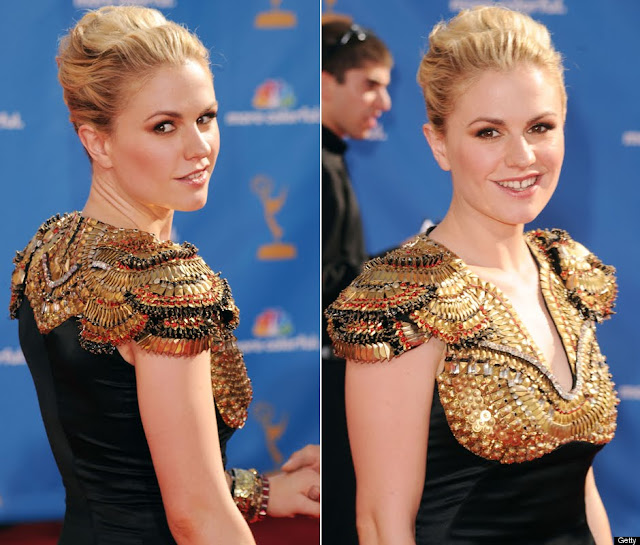 Rachel Bilson in Cutout and Leather for InStyle

BookMarc by Marc Jacobs and our favourite back to school accessories

The Best and Worst Dressed at the 2014 Golden Globes