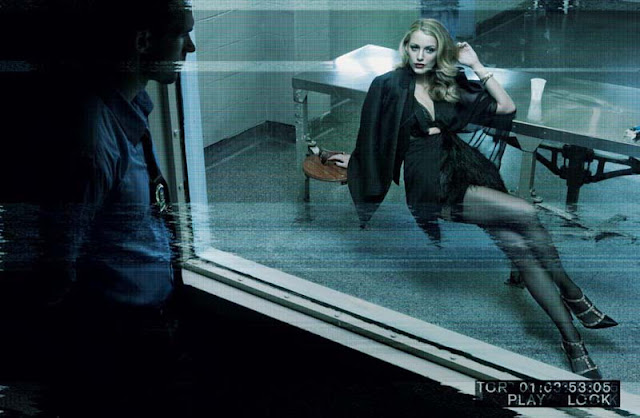 Gossip Girls star Blake Lively appears in the September issue of Interview Magazine in a different kind of photo shoot.

Photographed by Craig McDean and styled by Karl Templer, Blake seems to be in trouble and heading to jail; we see her being interrogated by police and even getting cuffed, all while wearing clothes from Balenciaga, Fendi and Burberry . The coolest thing about the shoot is that the photos all look like they were taken from a security camera.

Interview Magazine has released a behind the scenes video on Interview’s site. 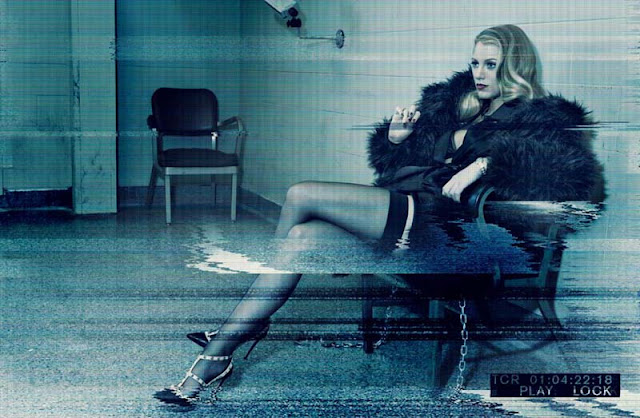 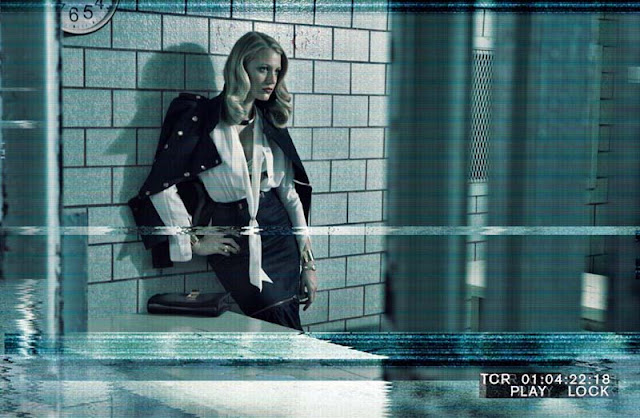 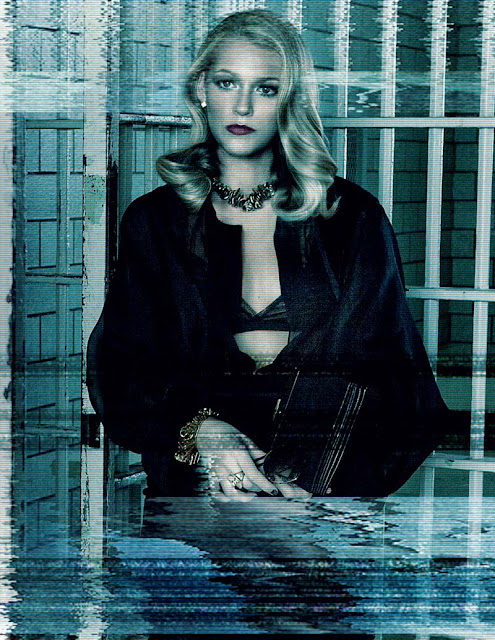 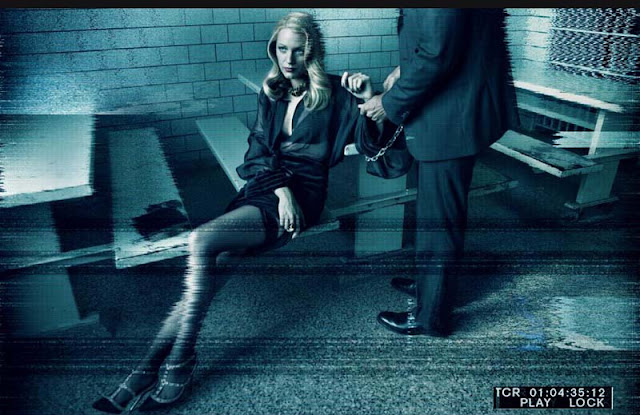 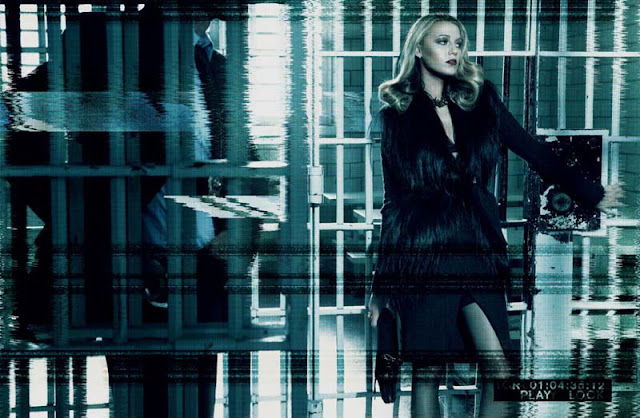 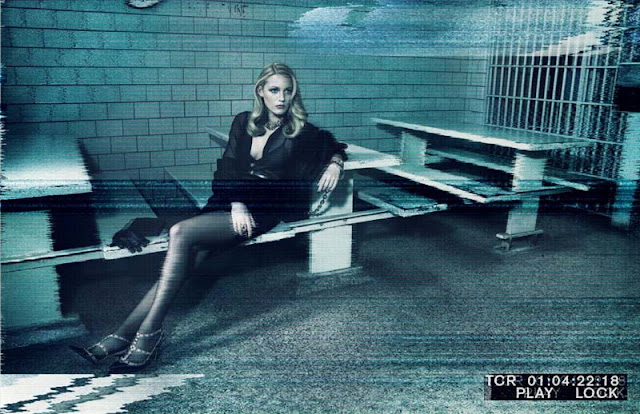 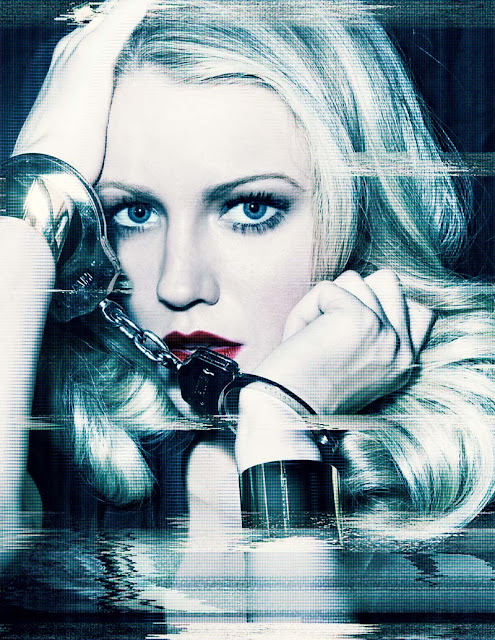 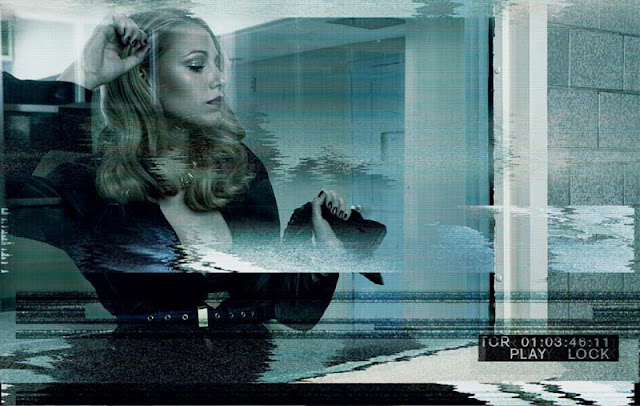 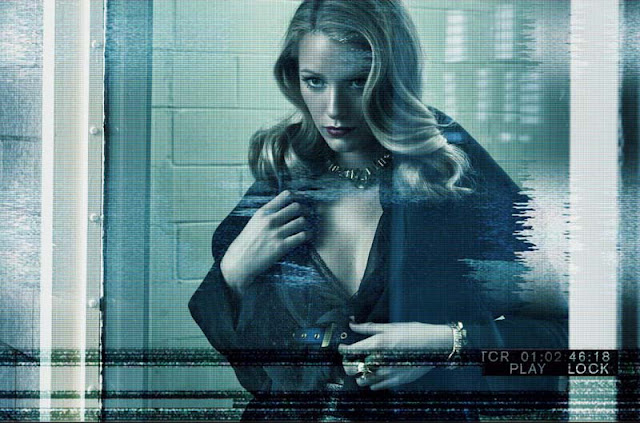 UPDATED: Is Alexander Wang the next Balenciaga designer?