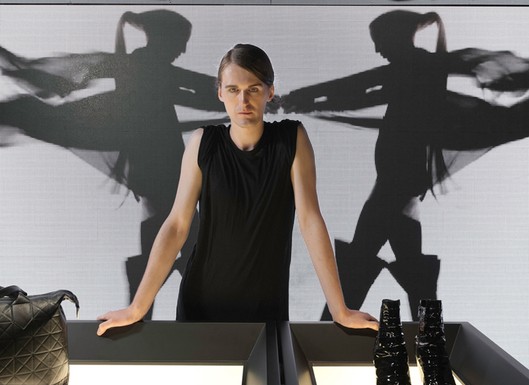 Gareth Pugh, the amazing avant-garde designer, decided to open his first store in the Central area of Hong Kong. The store is located on Ice House Street, and is close to the COMME des GARCONS and the Maison Martin Margiela stores. That’s quite a neighbourhood!

The 658 square foot store is opened in association with I.T Group, a Hong Kong based retailer that funds many brands. The interior is done in dark colours, a signature of the designer, and has the clothing racks set right into the walls.

“Because it was my first store, I knew I had to do something that was very me. So I went back to my runway shows and thought, What could be more me than a black box? But instead of doing something very one-dimensional, I decided to play around with a lot of optical illusions that will change the space according to reflections. Contrasting themes such as shiny and matte, black and white, hard and soft are also an important part of my style. I wanted to take these ideas and create something that would make sense in a retail environment,” 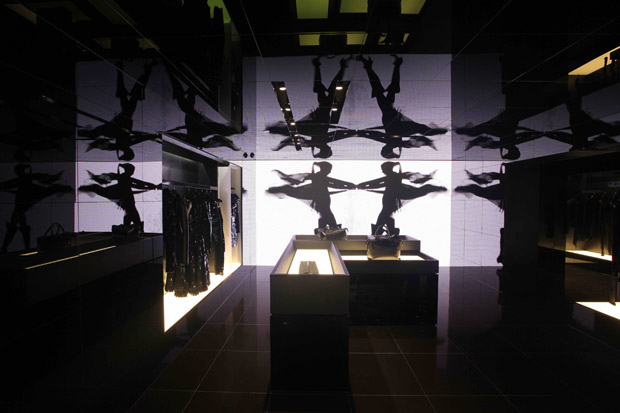 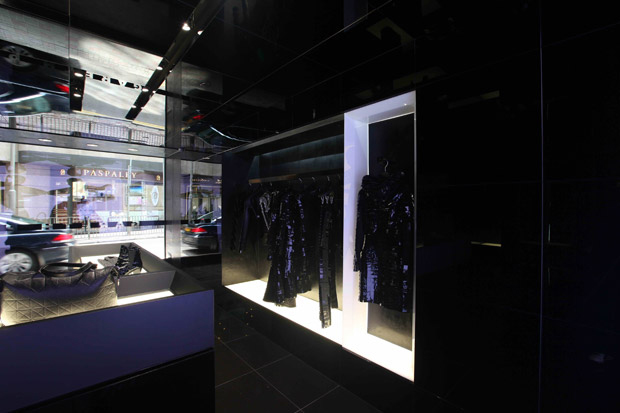 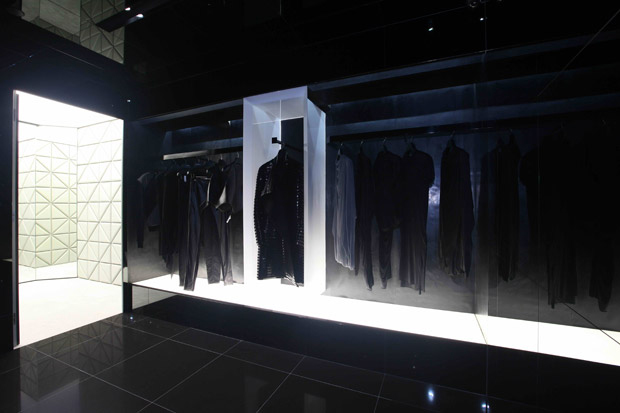 Photos courtesy of Hypebeast and Nitrolicious

Top 10 things to do in Niagara Falls, Canada