It’s out first beauty post! Mac has teamed up with many different fashion designers before (Heatherette, Alice+Olivia), and now they have teamed up with designers Kate and Laura Mulleavy of Rodarte. The makeup will be based on Rodarte’s fall 2010 collection and was inspired by a road trip taken by the designers through Texas. The collection will be available at select MAC stores in Canada on September 15th.

Even though the line isn’t out until September 15th, there is already controversy over one of the nail lacquers, named Juarez, after a town in Mexico that is known for murders and disappearances of women. You may not know about Juarez, because local government official and police have turned a blind eye to the violence against women, but organizations have estimated that the number of women who have gone missing or been murdered to be somewhere around 5000.

MAC has responded by issuing an apology and will donate $100,000 to an organization that benefits the women of Juarez, and will also change the name of the nail lacquer. 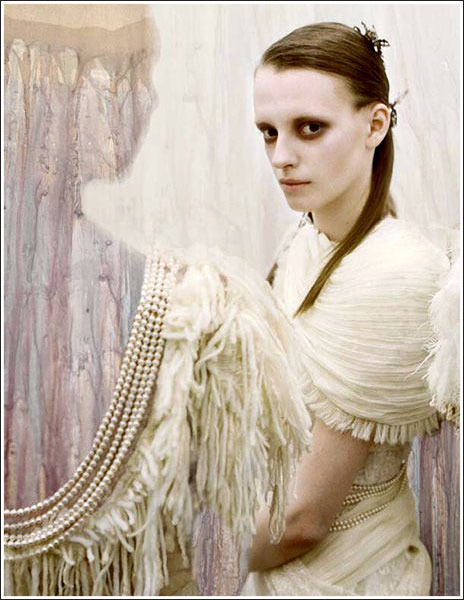 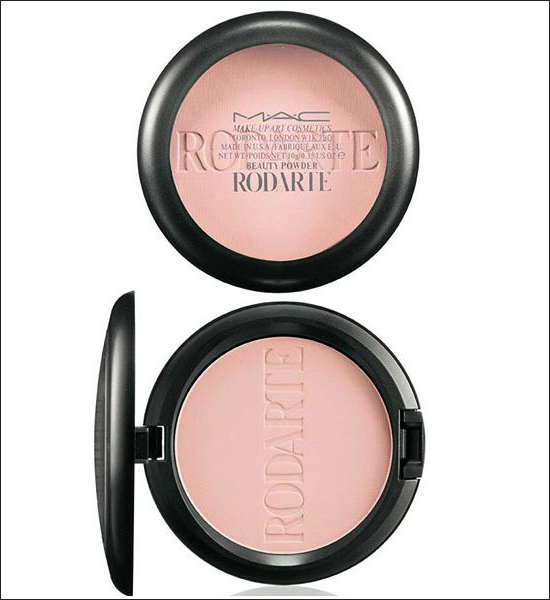 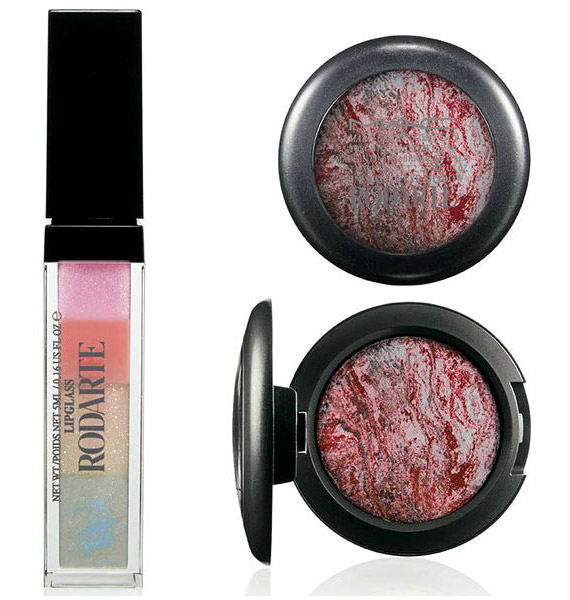 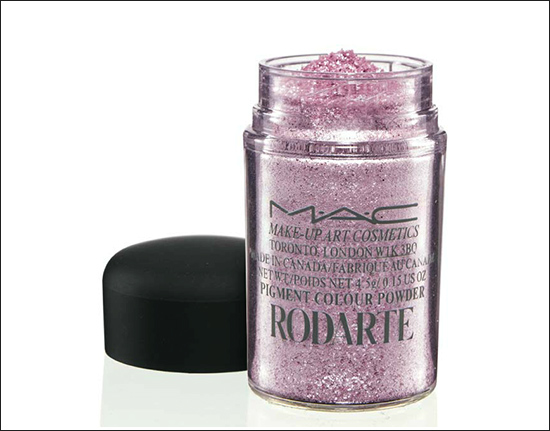 Goodbye Jessi Cruickshank: Look back at her fashionable style

MAC is back on Queen Street West!