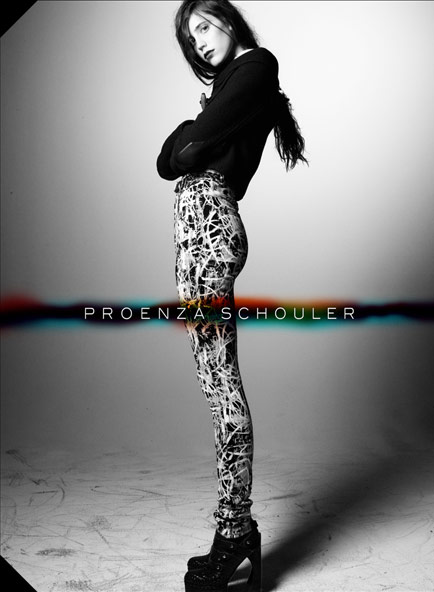 There’s been many a first’s when it comes to ad campaigns. First, Alexander Wang launches his first video campaign for his T by Alexander Wang line, and now Proenza Schouler has released the pictures of their first ever advertising campaign.

Photographed by Daniel Jackson, the ad campaign, shot in black and white and in colour, has a dark feeling to it. From the models expressions to the choice in make-up. But this seems to work with the clothes!

The ad, featuring models Ann Kenny, Kirby Kenny, and Tati, has been causing some controversy over the extent of airbrushing on the first picture. The model seems to have had her waist completely airbrushed out. To us it looks like someone went way too far photo-shopping. What do you think, is it just a case of a skinny model, or airbrushing to the max? 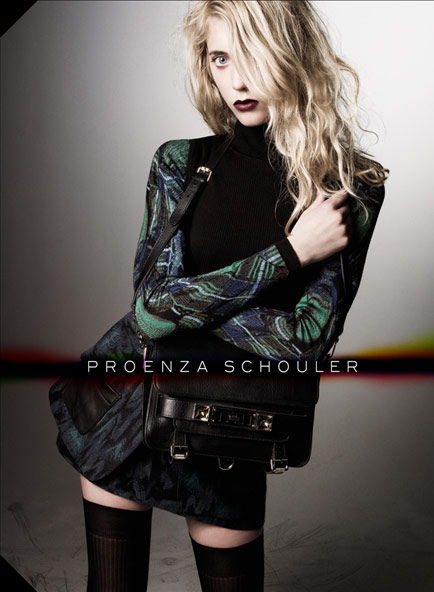 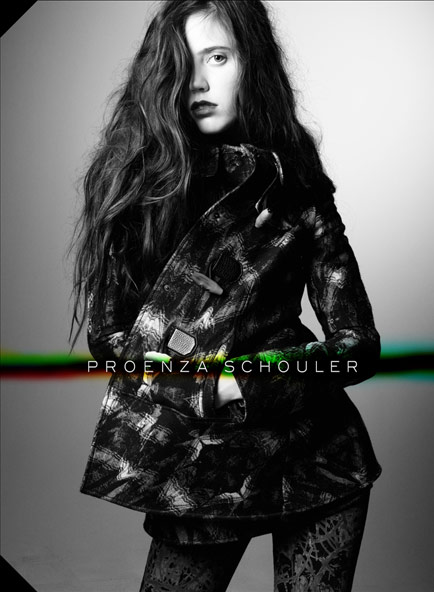 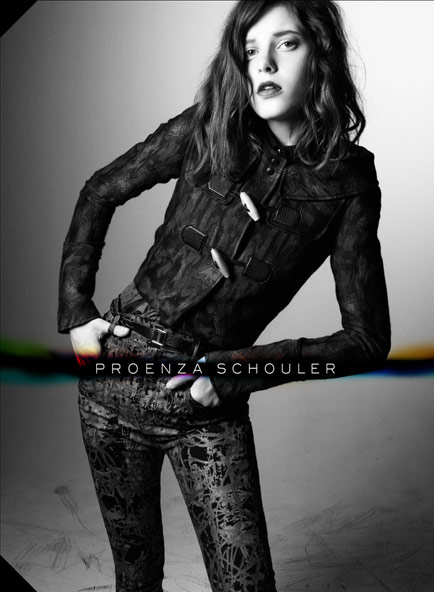