It looks like American photographer Terry Richardson is a busy man! He shot the DVF ad in the previous post and now he’s photographed a shoot for Vogue Paris. Titled ‘Corps d’Elite’, the shoot featured model Natasha Poly as a military drill instructor, and model Jamie Dornan as the trainee. The wardrobe is styled by Emmanuelle Alt, and has a military theme. 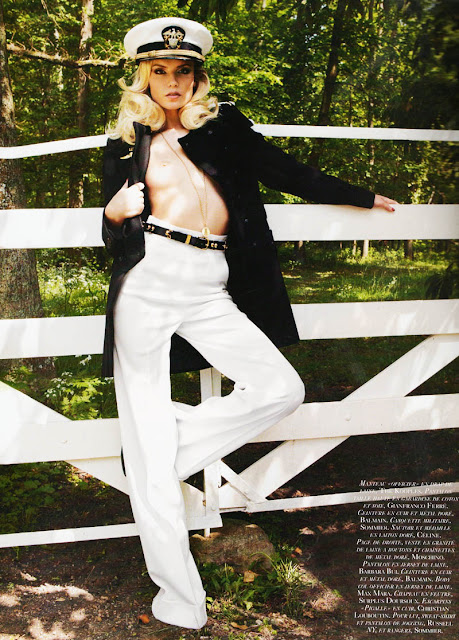 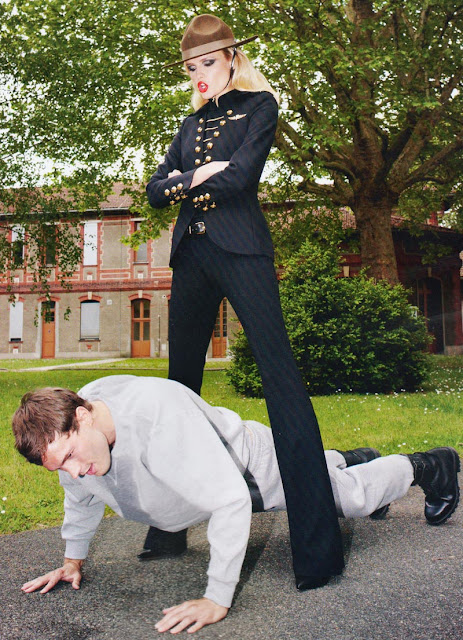 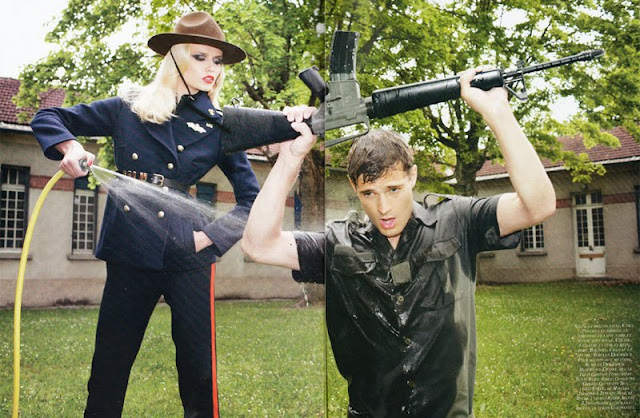 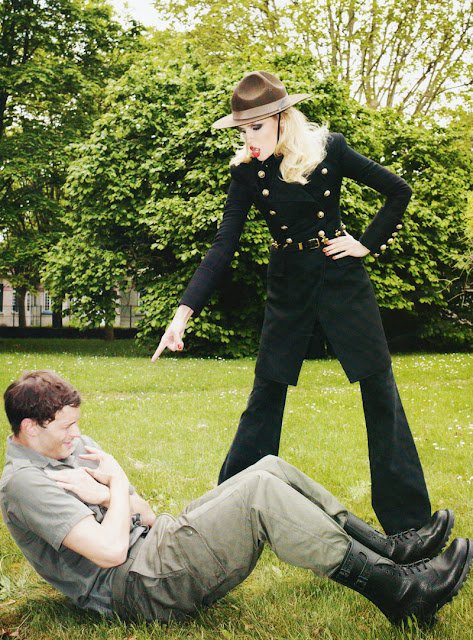 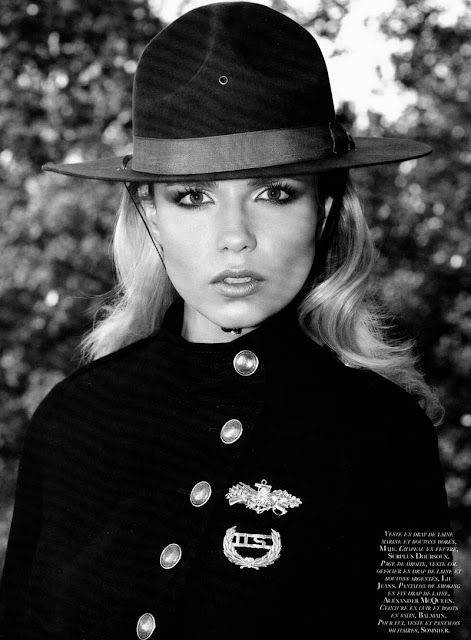 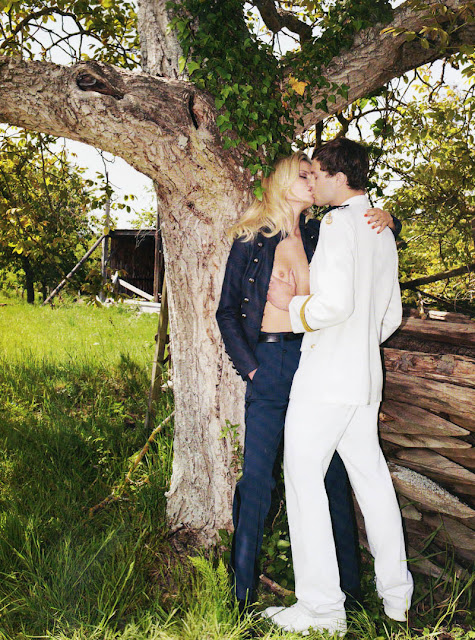 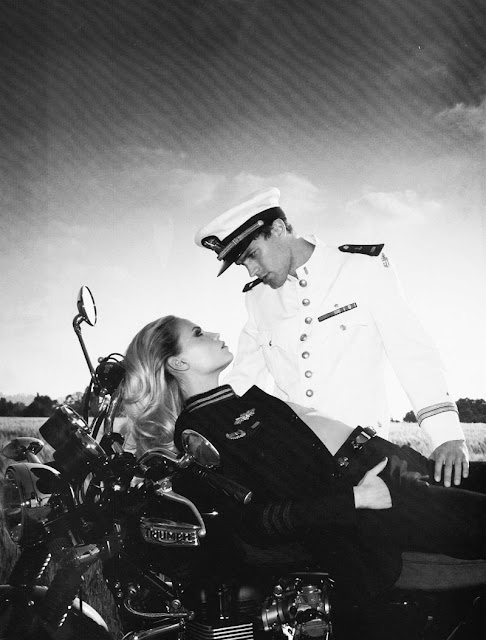 Photos courtesy of The Fashion Spot

Best Streets to Shop in Paris

The Trailer for the Carine Roitfeld Documentary