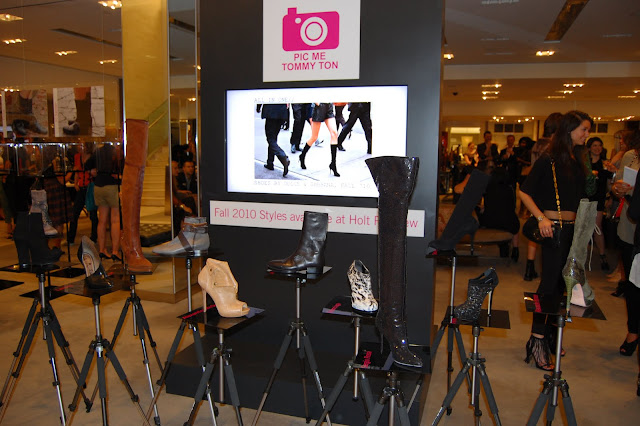 Tommy was at Holt’s for Pic Me Tommy, an exhibition of one-of-a-kind photographs shot by Tommy Ton. The photo’s will be on display on the store’s mezzanine level until August 30th, alongside Holt Renfrew’s hottest Fall 2010 footwear. You even receive a Tommy Ton framed photograph when you buy footwear from the 12 featured designers.

Holt’s also has a contest on, where you can enter for the chance to win 1 of 12 Tommy Ton autographed photos from the exhibit. So head down to Holt Renfrew to check it out and enter the contest. 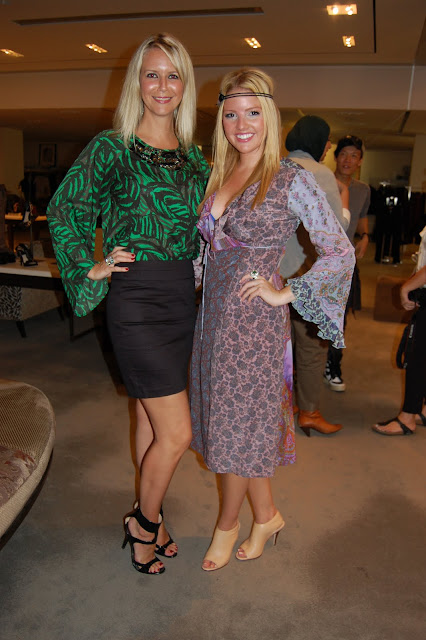 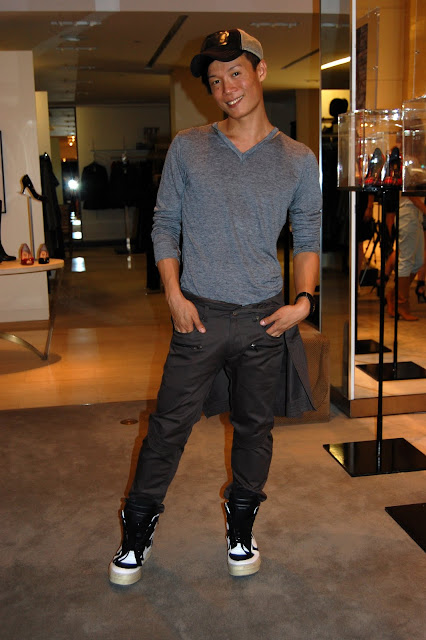 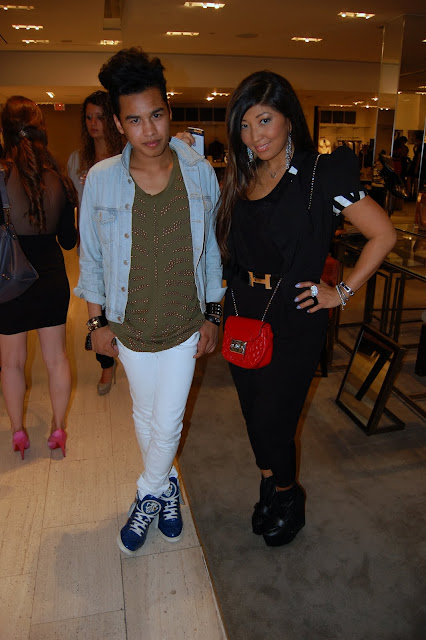 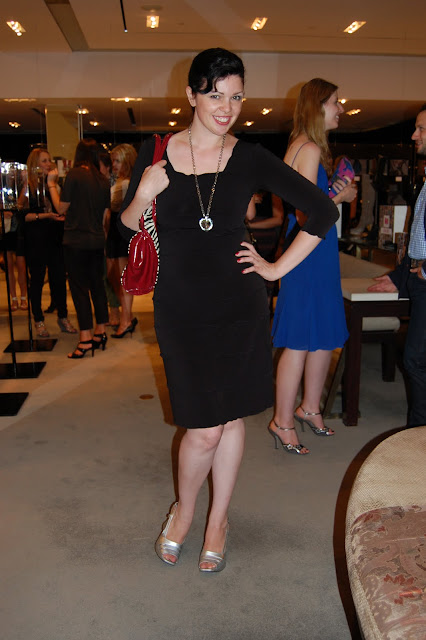 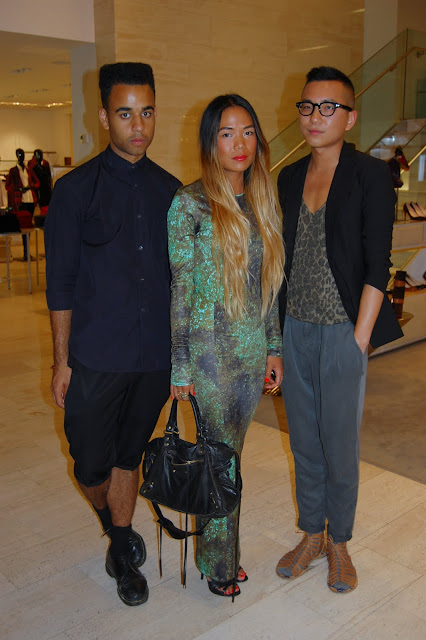 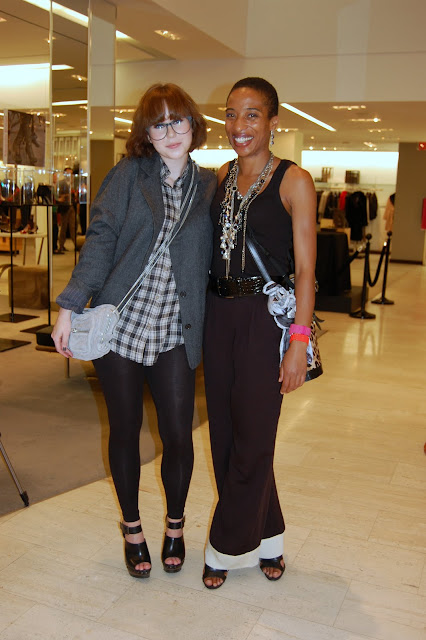 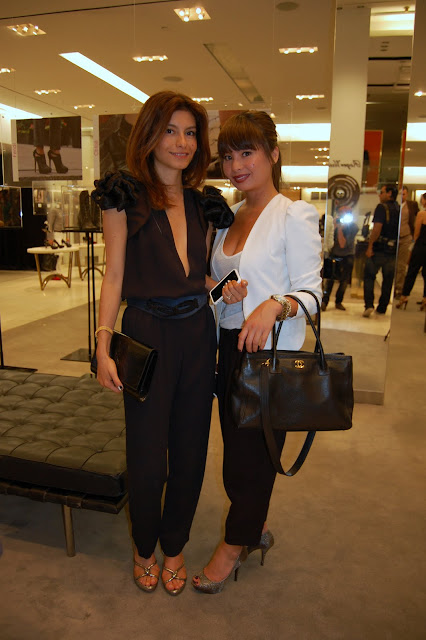 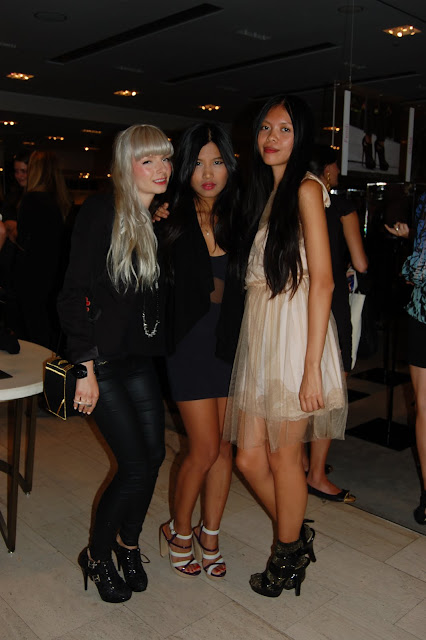 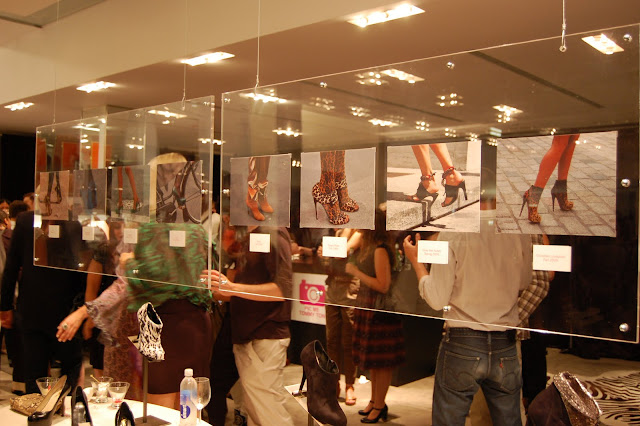 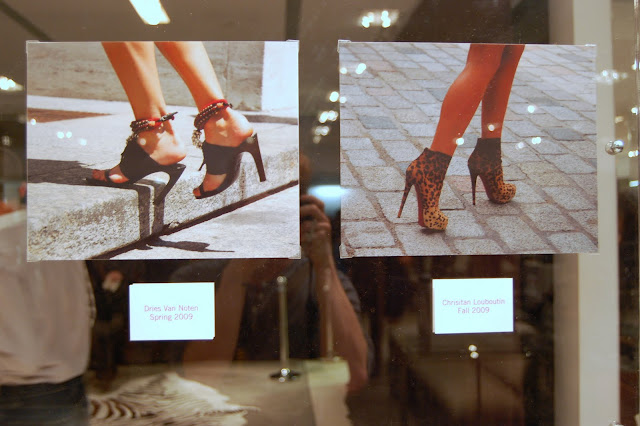 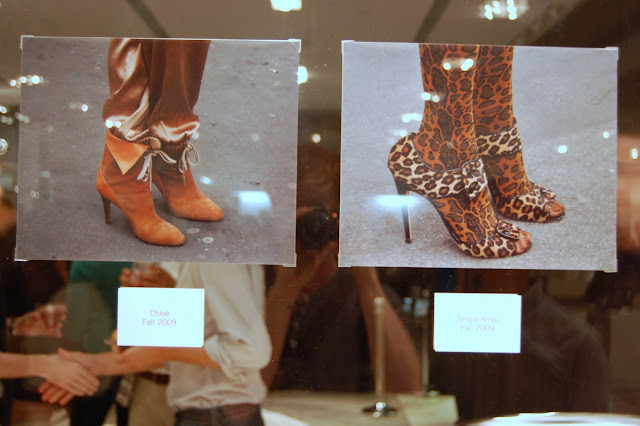 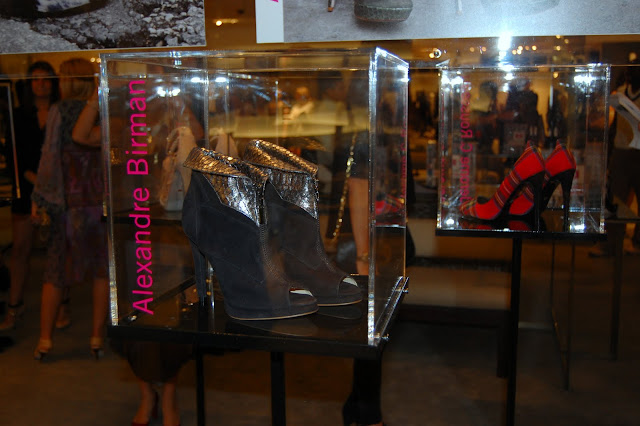 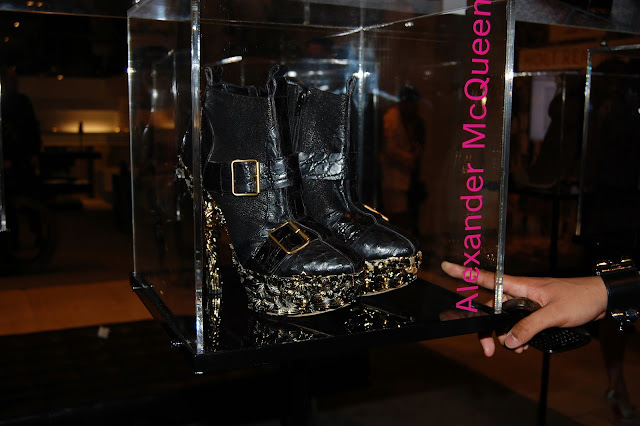 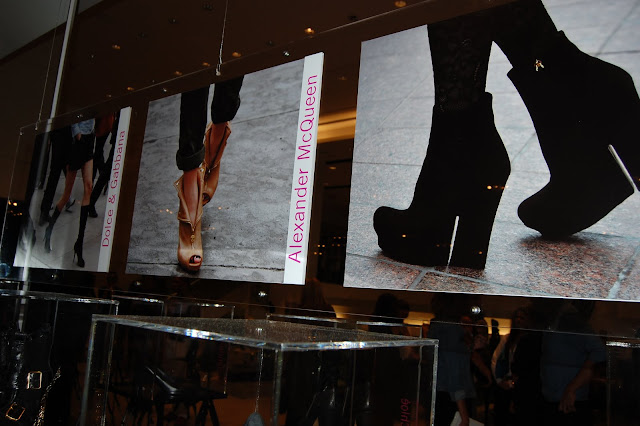 Blake Lively in the September issue of Interview Magazine

Montreal gets its own Deli-inspired shoes