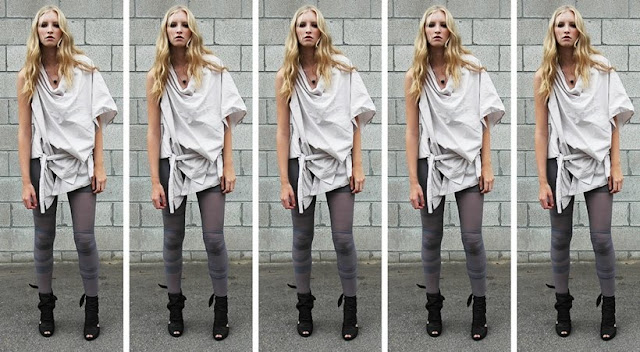 With New York’s Mercedes Benz Fashion Week only a few days away, New York Magazine’s The Cut, has released a list of nine designers to watch for at New York Fashion Week, and one of those designers is Canadian line Complexgeometries designer Clayton Evans. The designer moved to Montreal and started his collection in 2005. His line began getting popularity through style blogs, and then Montreal boutique Reborn picked up the line. Today, the line is carried by New York retailers Oak, and Assembly New York, and most recently Tommy Ton of Jak and Jil was recruited to shoot the spring/summer 2010 look book.

This is Evans’s first time showing at New York Fashion Week. His show is on Tuesday, September 14th at 12:30p.m. at Pier 59 Studios. 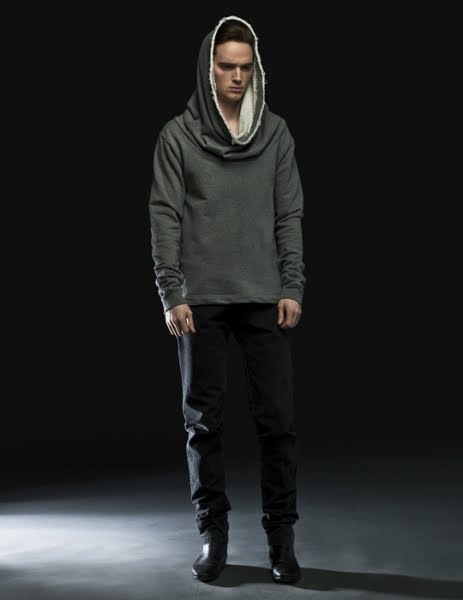 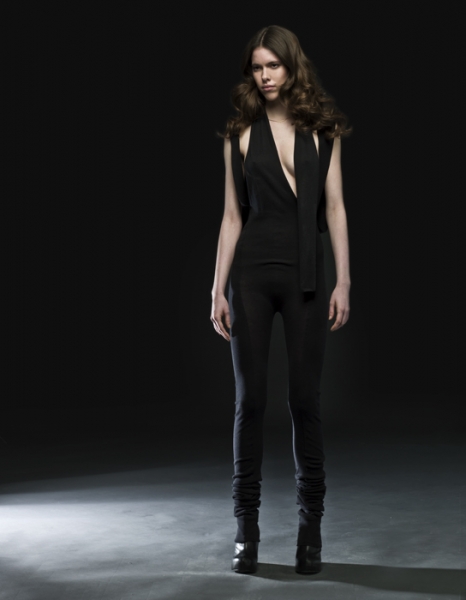 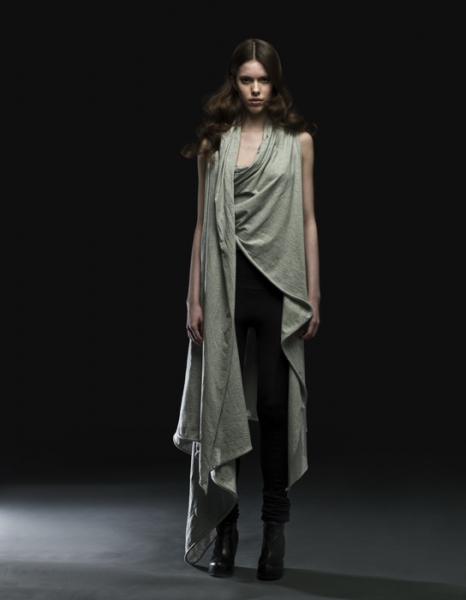 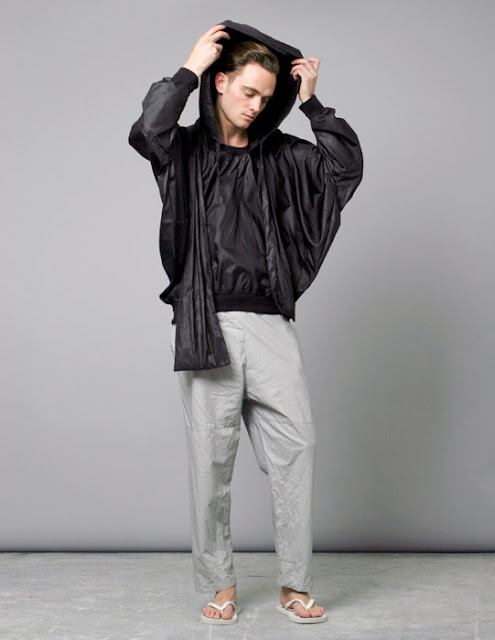 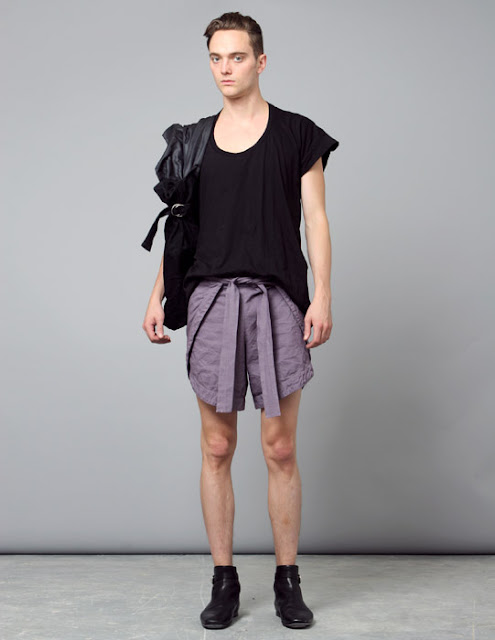 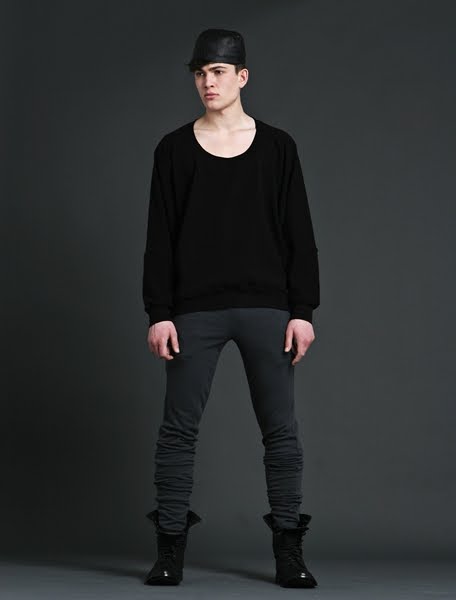 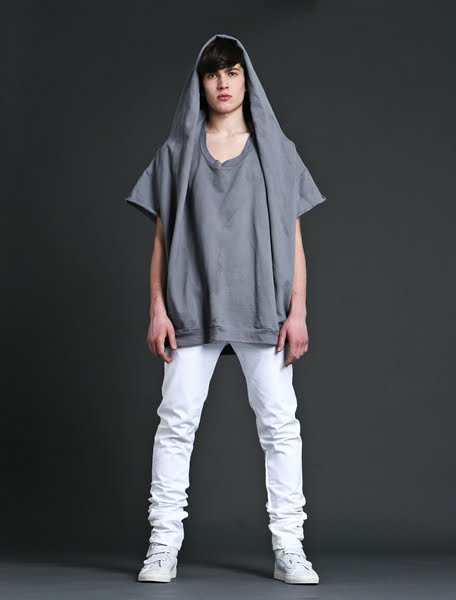 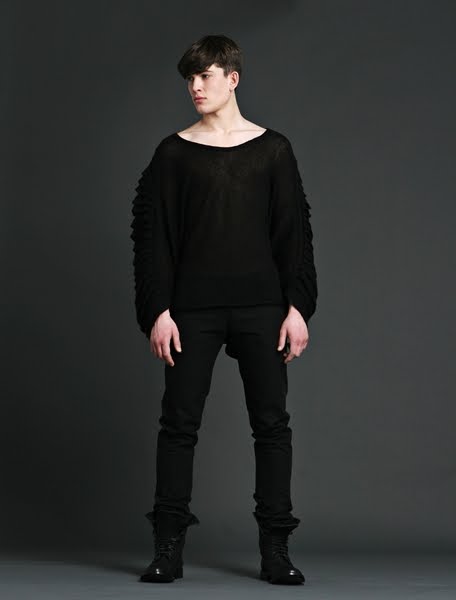 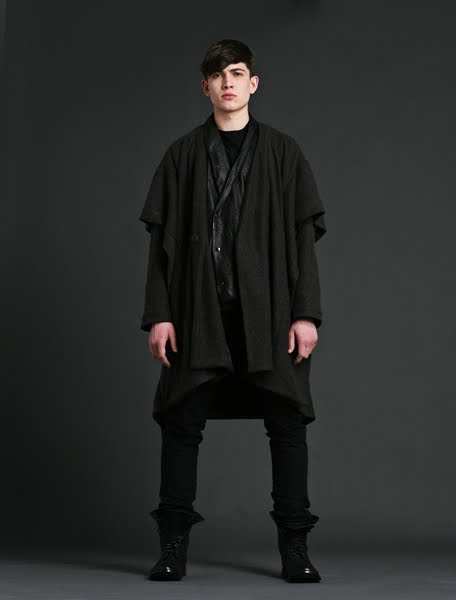 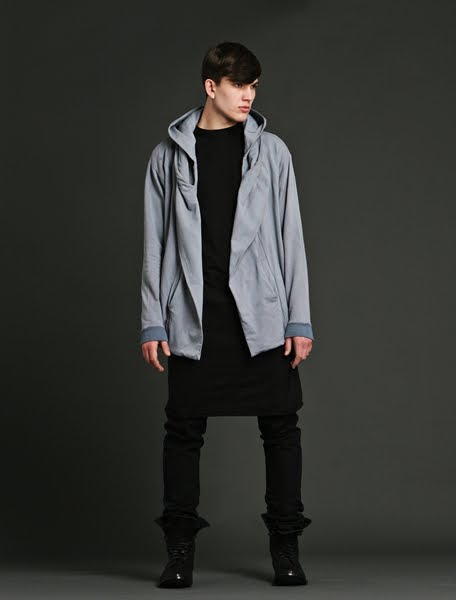 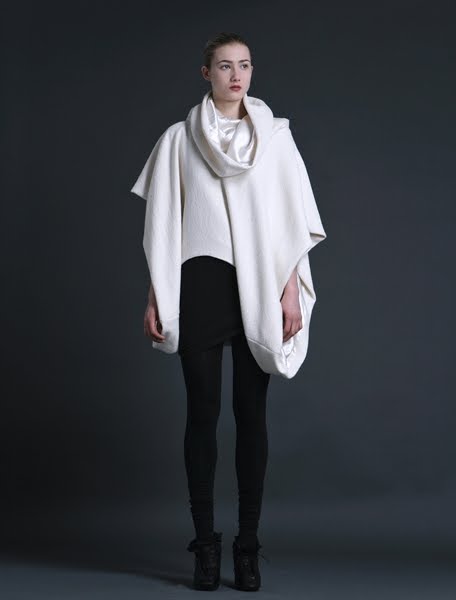 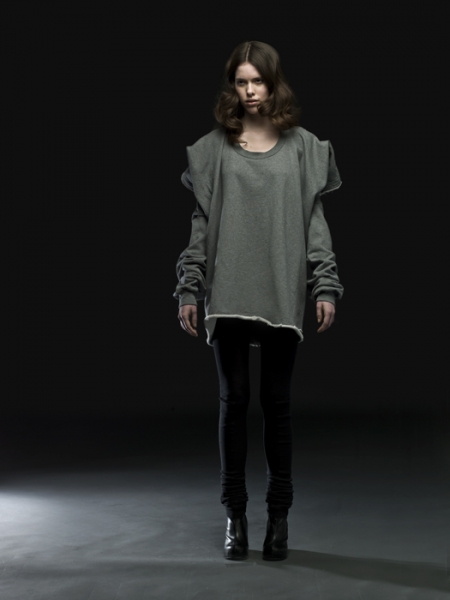 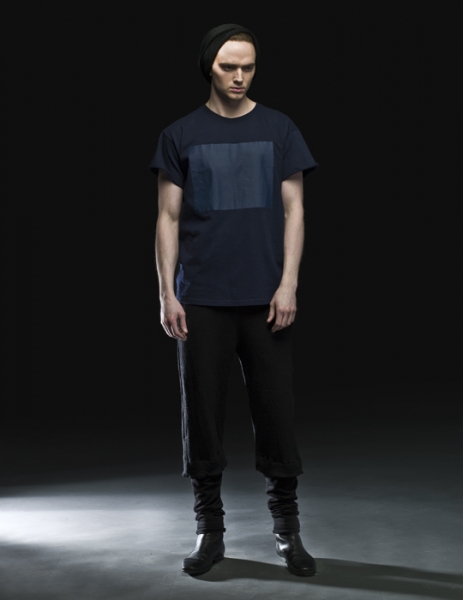 The Louis Vuitton Hotel and other Designer Hotels