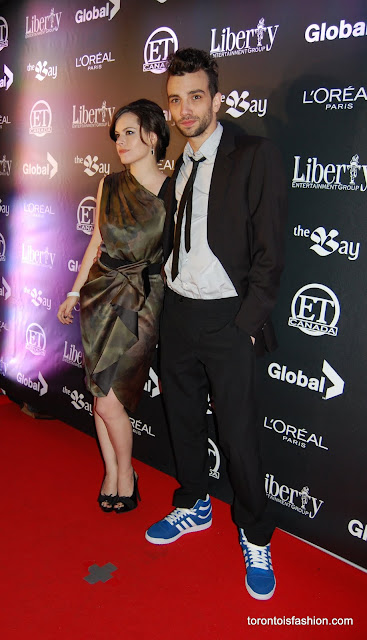 The night was also in celebration of the movie ‘Good Neighbours’ which had its premier earlier in the evening. A big thanks to the people of ET Canada and Knot PR for having us cover the red carpet excitement.  Check out our pictures from the red carpet and keep checking back with Toronto Is Fashion for more stars, parties and red carpet fashions throughout TIFF 2010.

‘Good Neighbours’ will be released in theatres later this year. 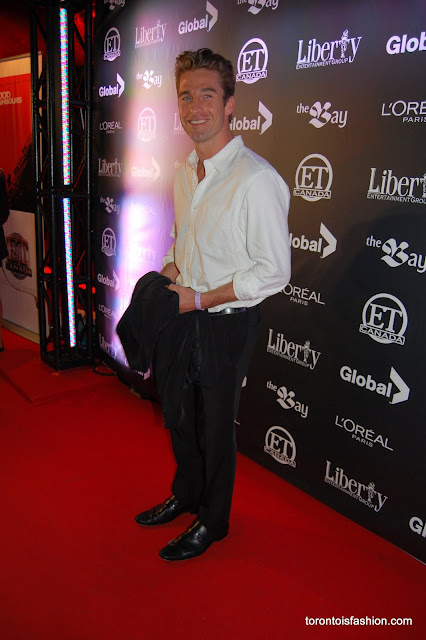 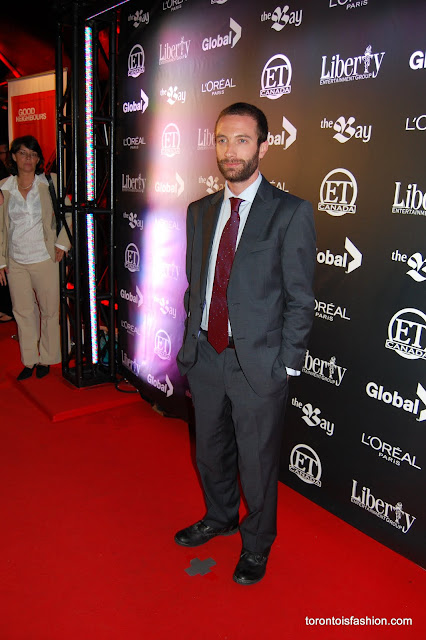 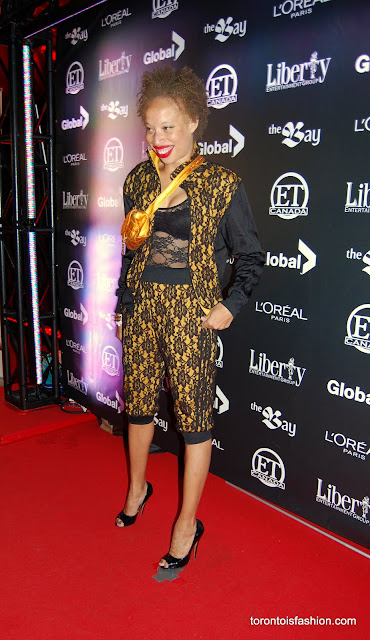 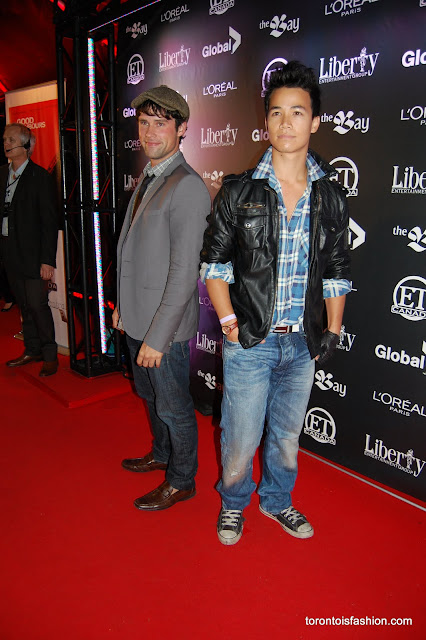 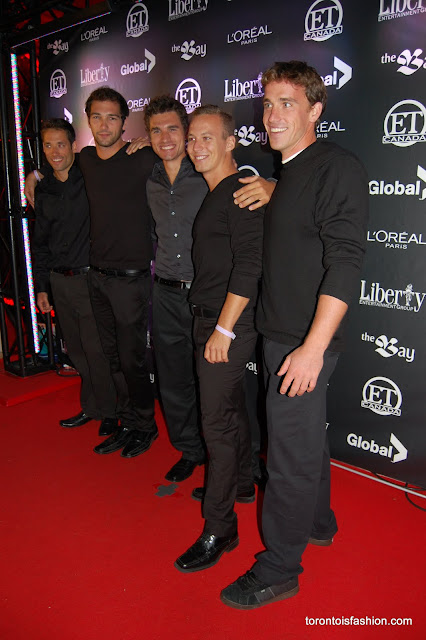 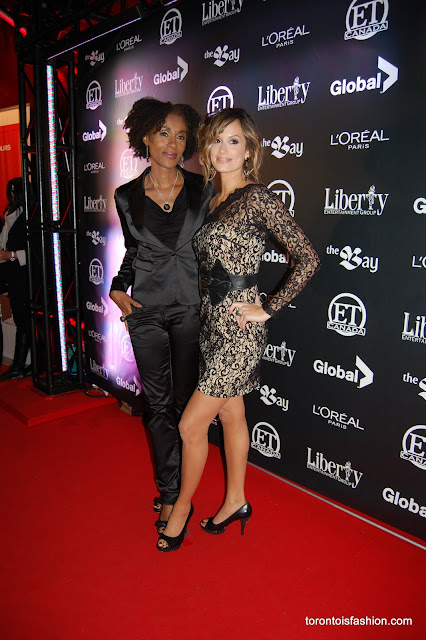 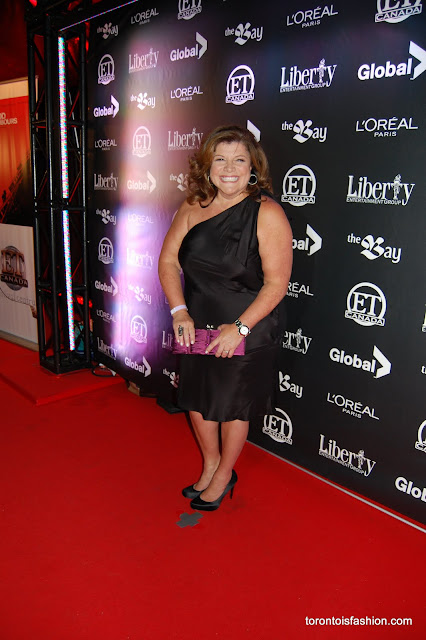 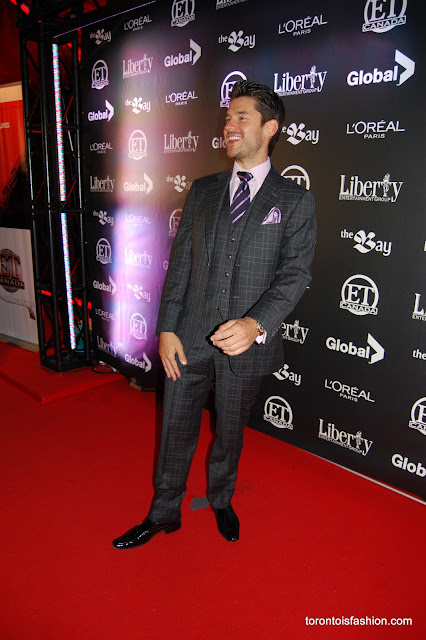 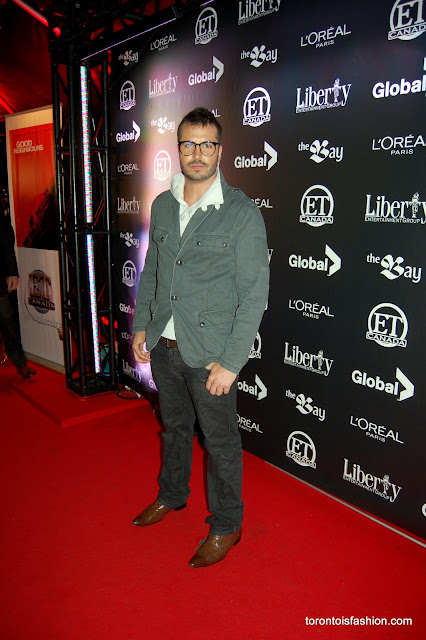 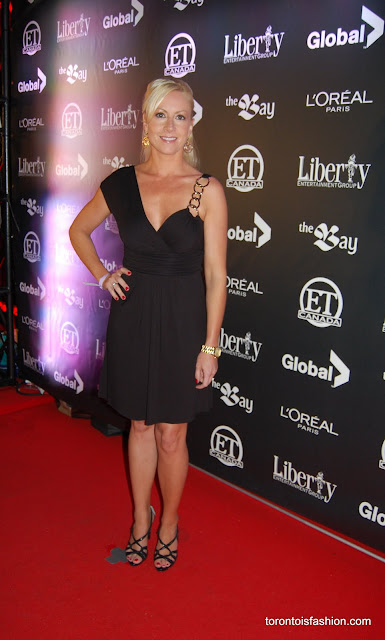 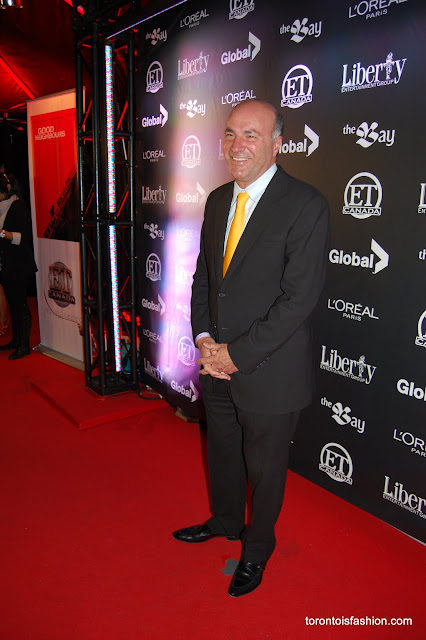 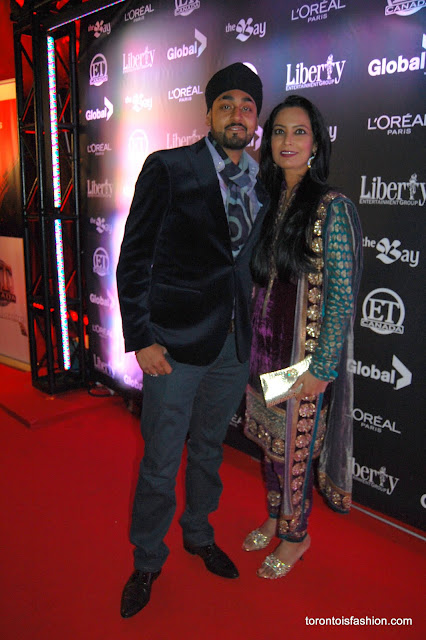 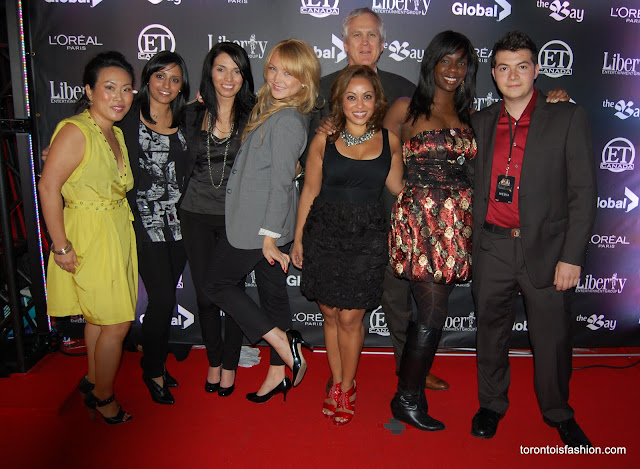 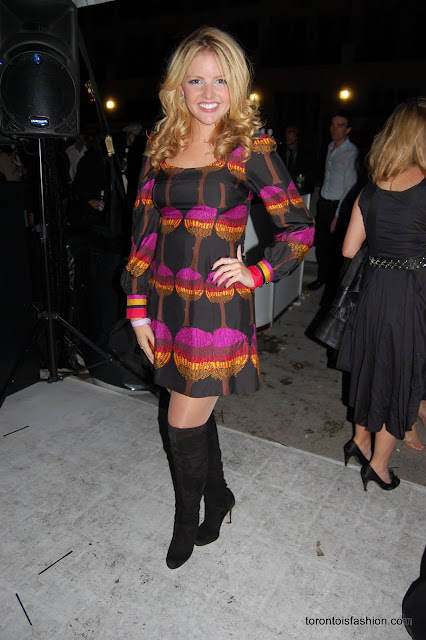 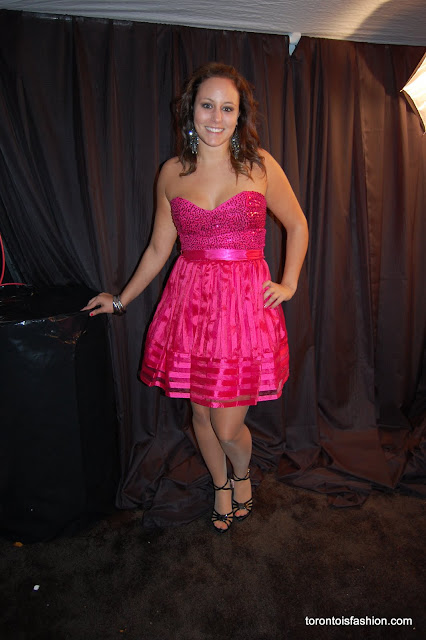