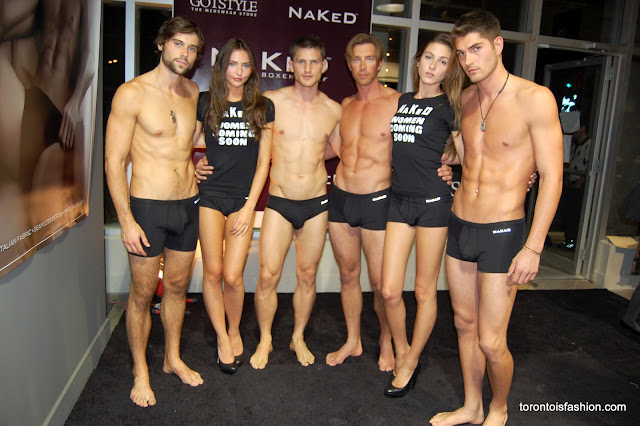 Last night was the Toronto launch party for underwear line Naked Boxer Brief at the new Gotstyle location on Wellington and Bathurst. The trendy menswear boutique played host to Bruce Turner, spokesperson, model and advisor of the brand as he previewed the new line of comfortable, seamless underwear. The collection of high-end underwear is made from Italian knit micro fiber produced using distilled water from the Alps and features a seamless design and no tags. One of the best parts about the product as well is everything is assembled in British Columbia, Canada allowing any ‘Buy Canadian’ consumer to feel proud.

Guests mingled throughout the store, listening to music and enjoying some behind the scene looks at the filming of CBC’s Dragon Den. After a few quick speeches about the new line, the temperature in the room seemed to instantly rise as the runway show began.

Check out our pictures of what will definitely go down as one of the best launches in 2010, and head over to Gotstyle’s new location at Wellington and Bathurst. 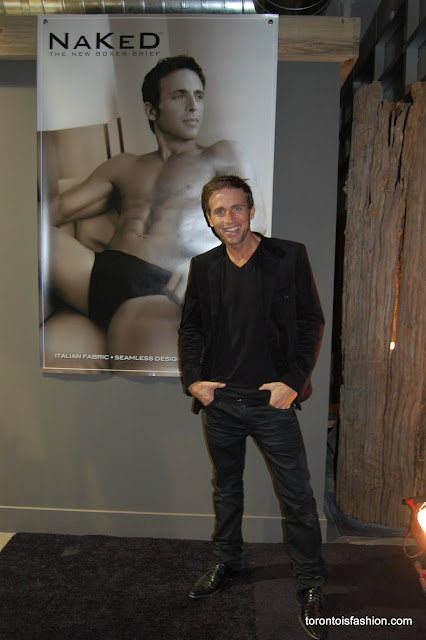 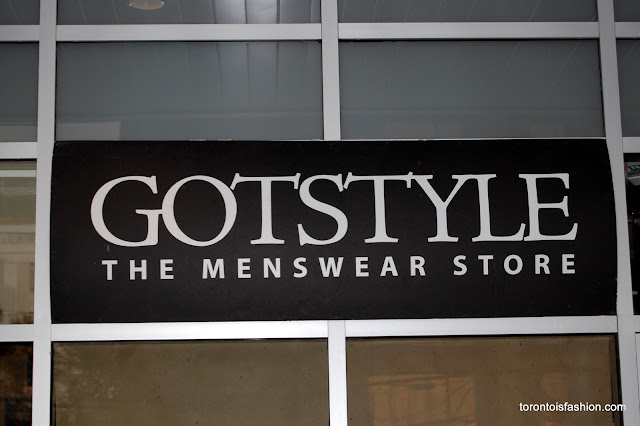 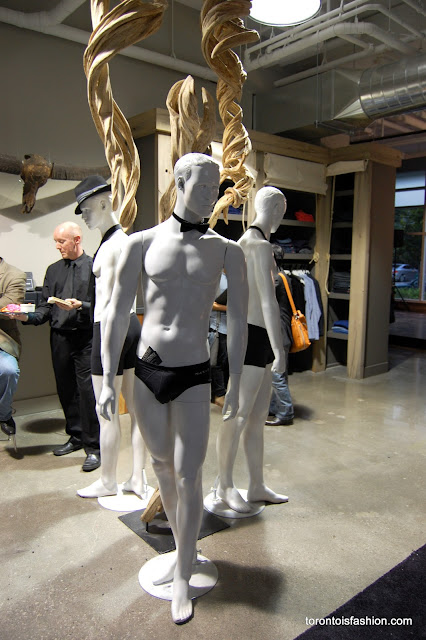 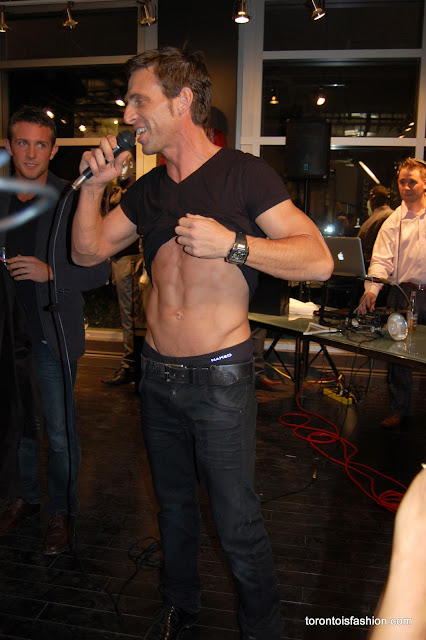 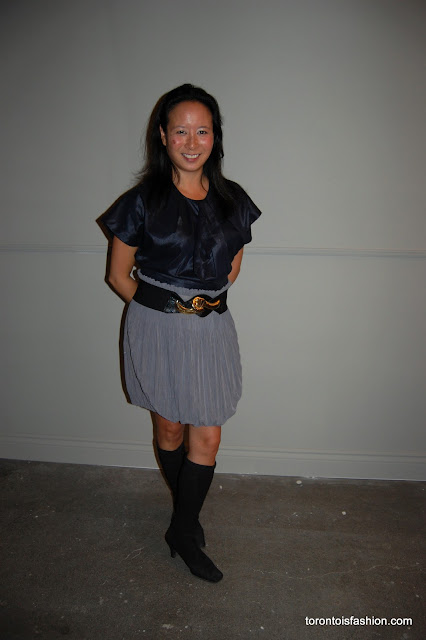 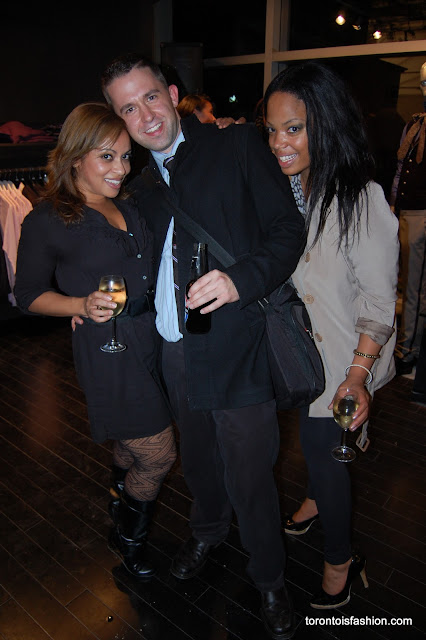 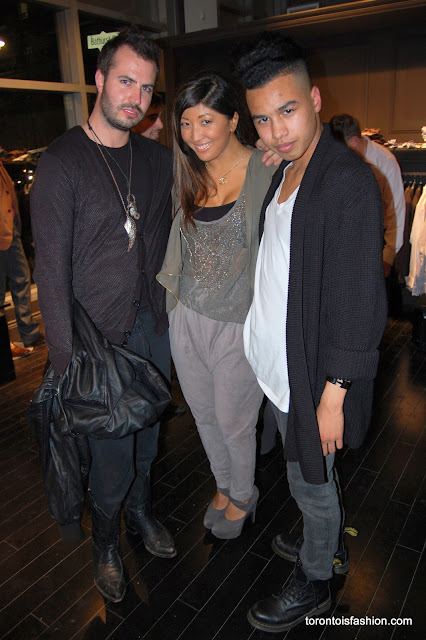 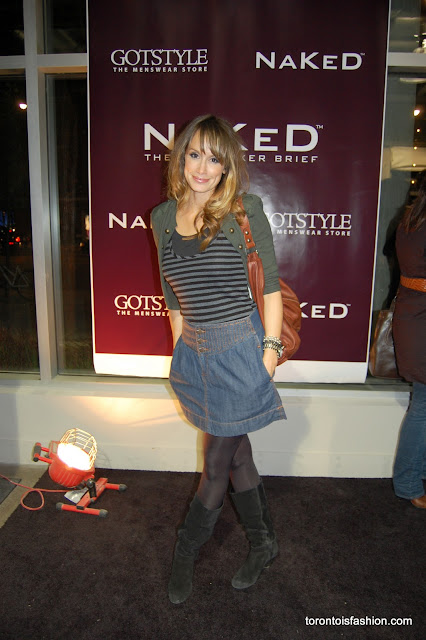 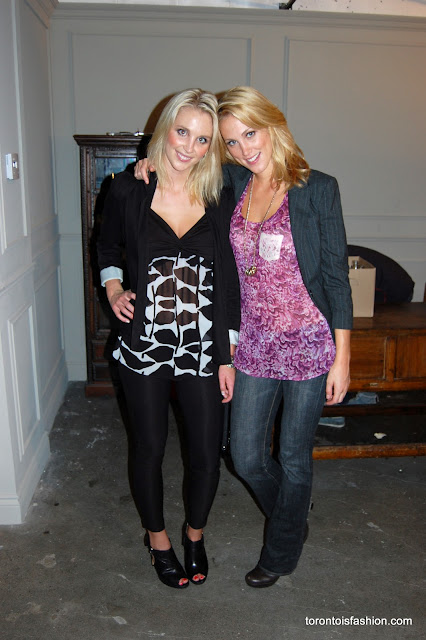 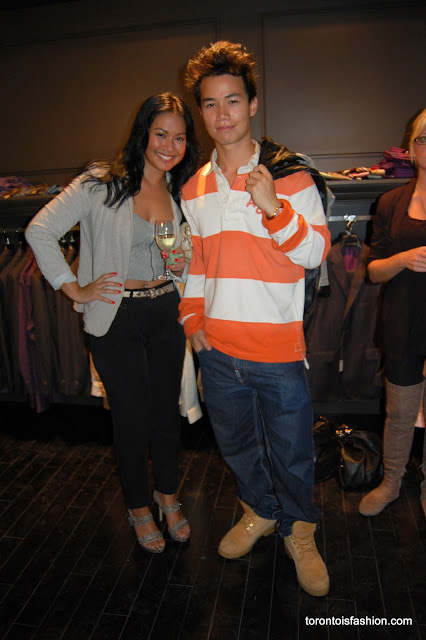 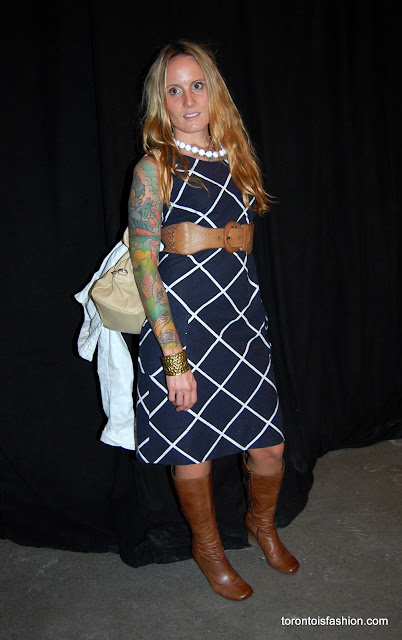