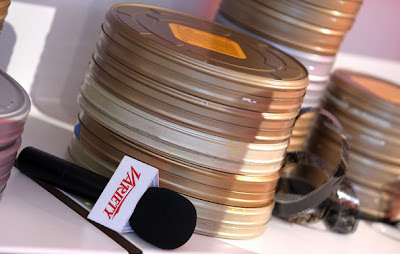 The Variety Studio’ was located on the ground floor of the store, but those hoping to catch of a glimpse of their favorite celebs were left with much to the imagination. Days before the 35th annual TIFF took over the city, white barricades with the iconic Variety logo were put up behind the street level windows, heavily blocking the view of the on-lookers.

Once inside the studio, celebs did interviews with Variety and were able to grab some free swag. Stars like Hayden Christensen, Thandie Newton, James Franco, and Rachel Weisz flocked to the studio for some privacy while picking out some designer duds. The studio was reported to be housed inside Holt Renfrew for the remainder of the festival but has since been taken down. 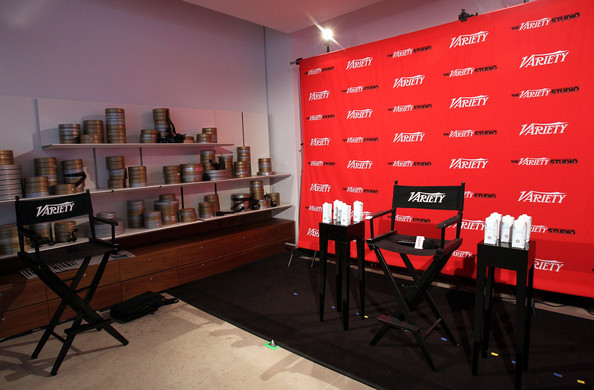 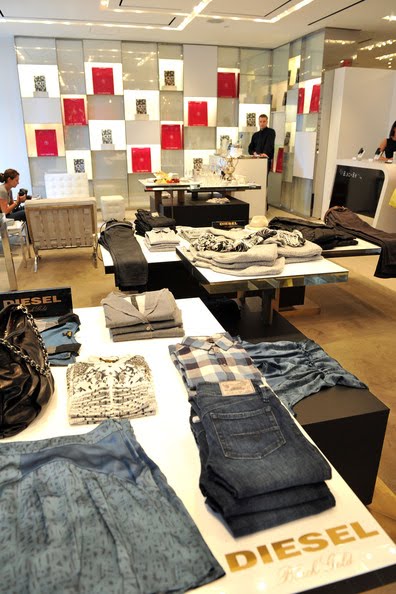 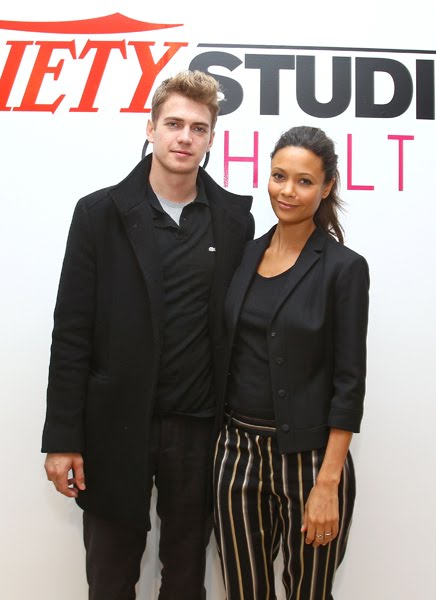 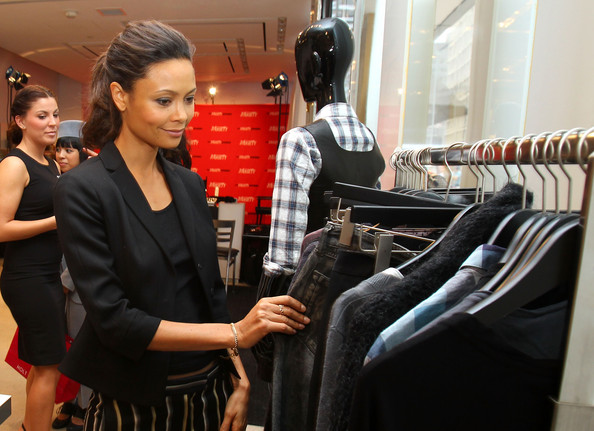 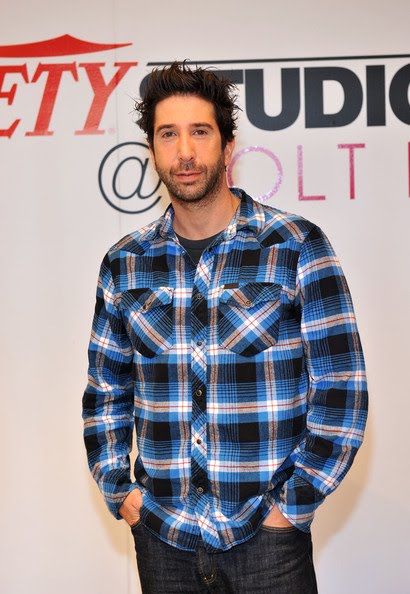 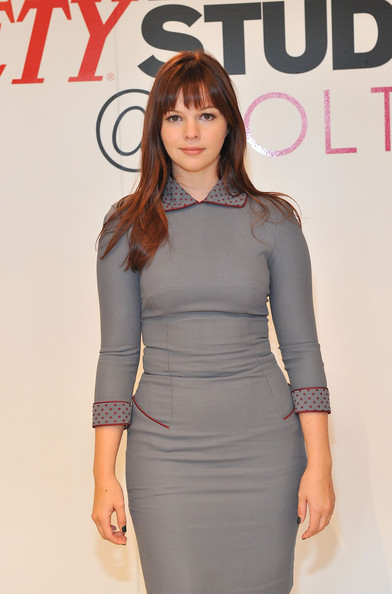 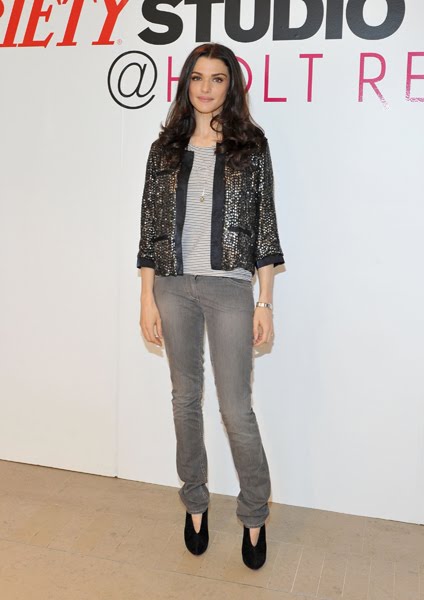 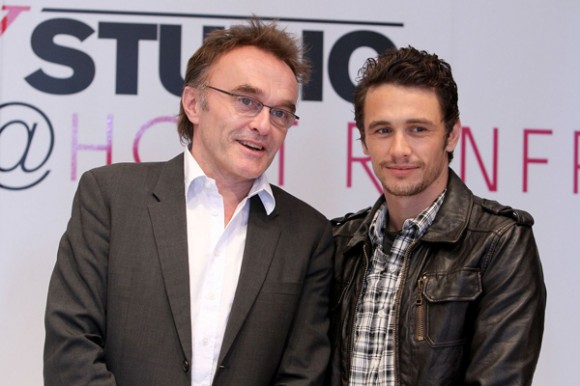 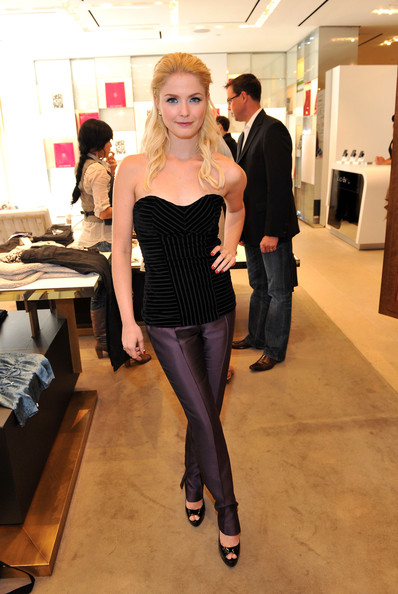 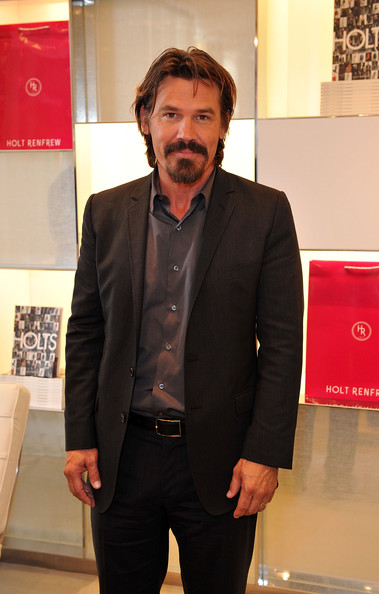