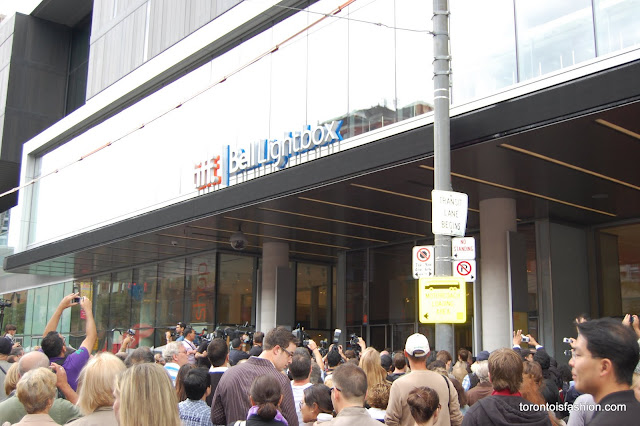 Four days into the 2010 Toronto International Film Festival, the highly anticipated and much talked about TIFF Bell Lightbox opened its doors to the public.

The state-of-the-art institution has been in the making for over nine years and cost $140 million to complete. Located at 350 King Street West, the TIFF Bell Lightbox is five floors high and includes a three storey atrium, five state-of-the-art cinemas, two galleries, three learning studios, a retail space, TIFF’s year-round box office, two concept restaurants (O&B Canteen and Luma), event spaces, and a rooftop terrace. The location will also be the new home for the TIFF offices, TIFF’s Film Reference Library, the BlackBerry social lounge and the BlackBerry (RIM) lab on the fourth floor. 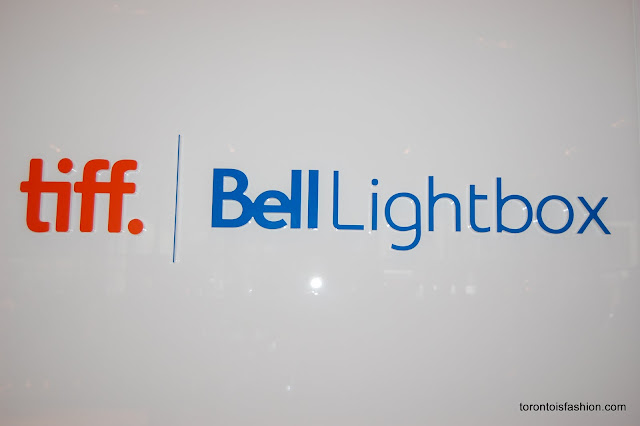 To celebrate the opening of the 153,000 square foot location, there was an outdoor concert held after the ribbon cutting with performances by musical guests such as Fefe Dobson and K’naan. Check out some pics of the opening day, and be sure to check out the TIFF Bell Lightbox site for a list of all the activities going on. 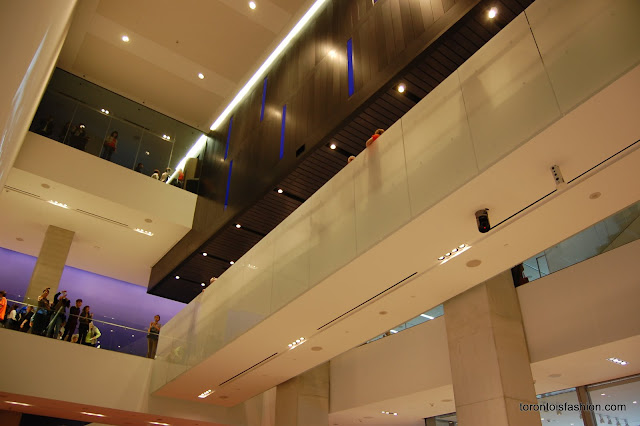 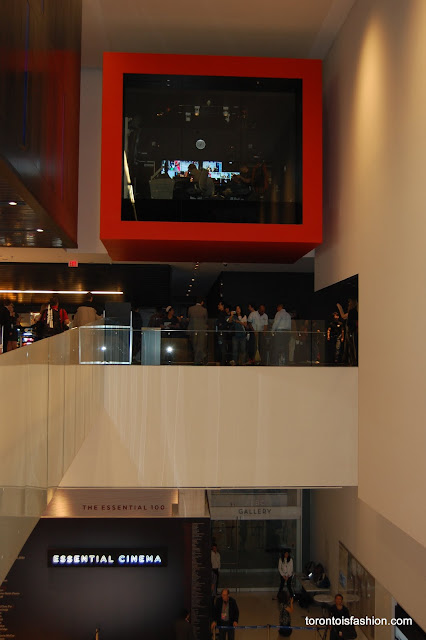 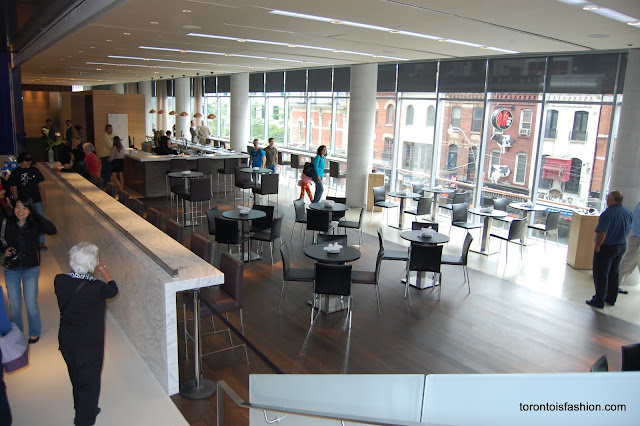 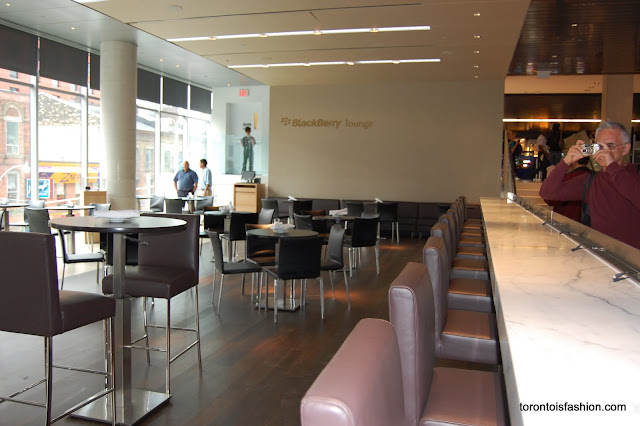 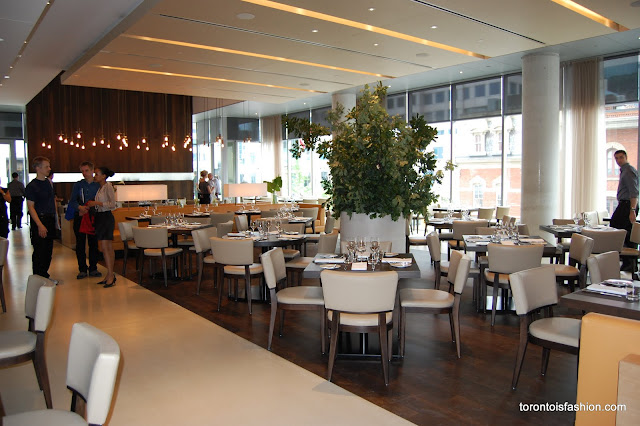 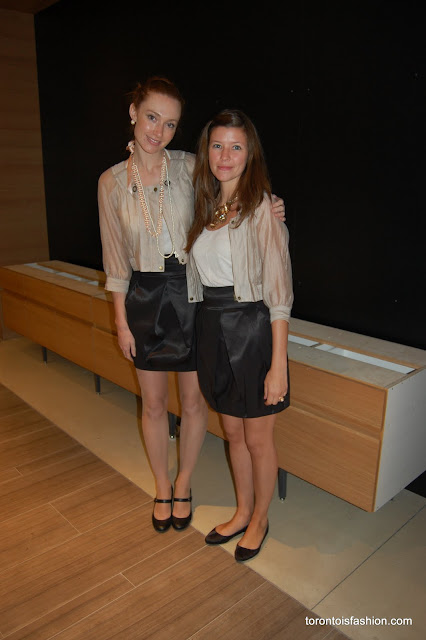 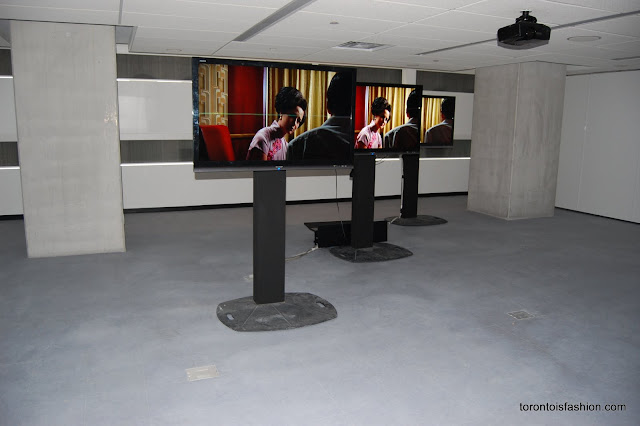 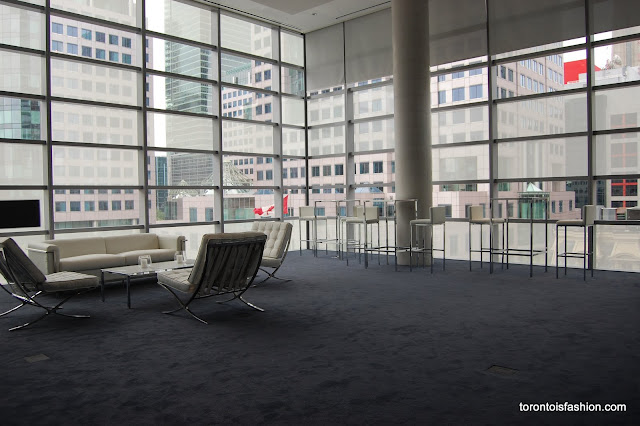 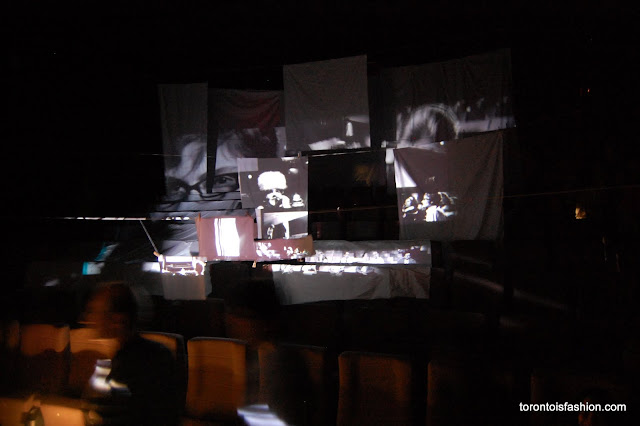 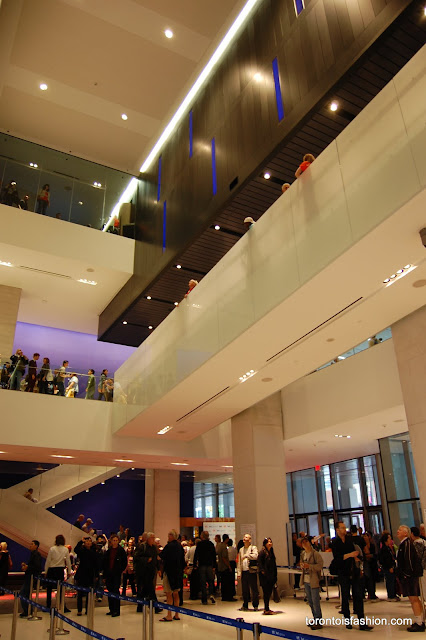 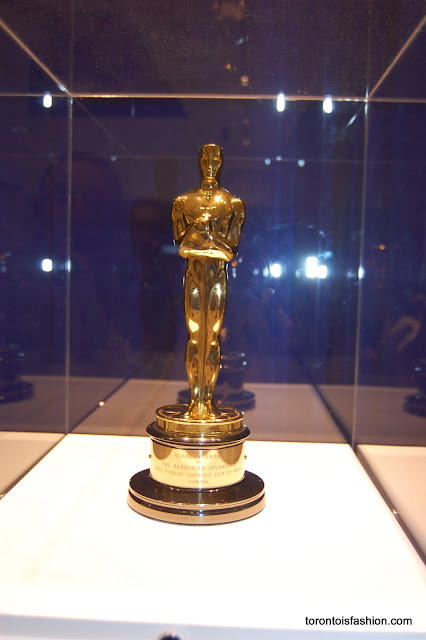 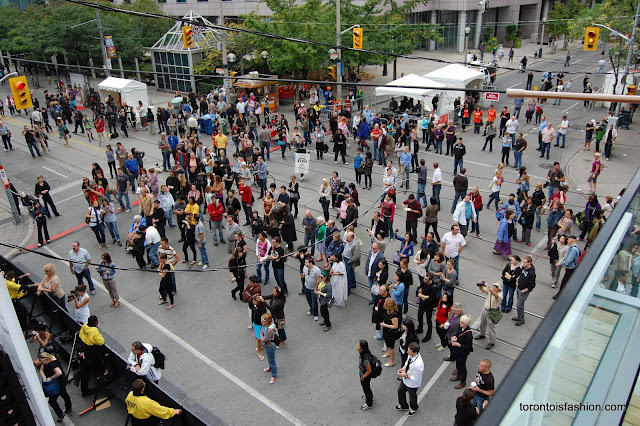 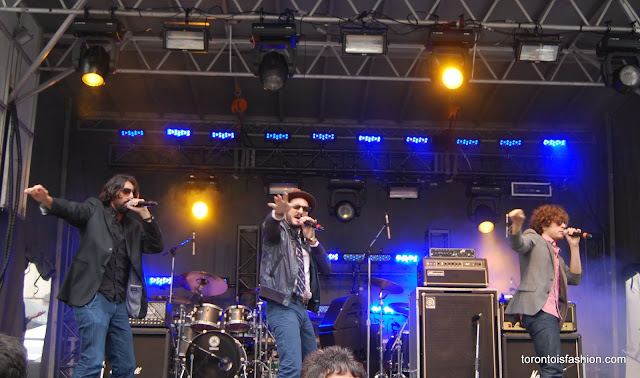 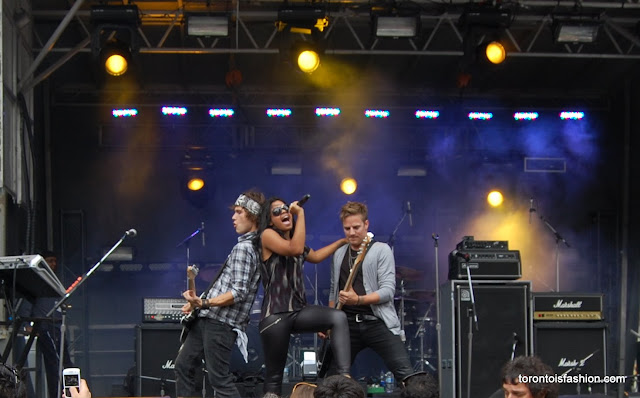 The One Eighty Grand Opening Party

The 2013 Frocktail Party at the Arcadian Loft