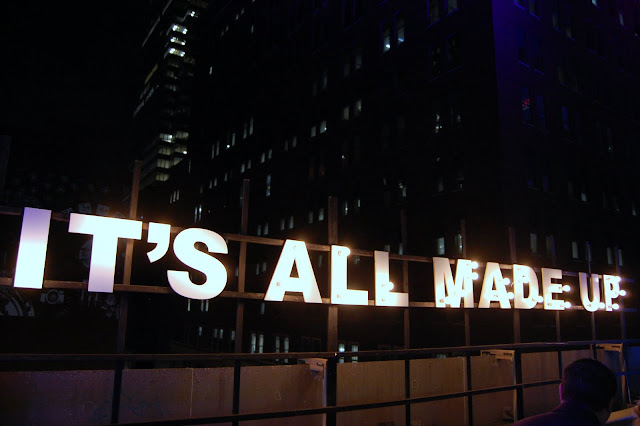 On Thursday, September 9th, Absolut Vodka kicked off the opening day of the Toronto International Film Festival with a stylish party. Held on the rooftop level of a parking garage in the downtown core of Toronto, the event was a mixture of interactive art displays, socializing, and of course, a delicious assortment of Absolut drinks.

Guests were greeted at the lower level and then whisked away on golf carts to the top floor destination. The specially-designed art installations were created by up and coming Canadian visual artists Kellen Hatanaka and Beside Herself. The night also featured music by Shaun Boothe, Shad, Scratch Skratch Scratch and DJ New Money all gracing the high tech stage set up.

The venue quickly filled up with an array of Canadian talent, like Toronto born singer Fefe Dobson, designer Jessica Biffy of Project Runway Canda fame, Much Music VJ Sarah Taylor, designers Adrian Wu and Amanda Lew Kee, and Canadian Model Stacey McKenzie were all attendance. Also, many of Toronto’s bloggers such as I Want I Got’s Anita, Marcus of Fusion of Effects, and Nolan Bryant were there. Check out the pictures from the event below, and keep checking back for all the latest from TIFF 2010. 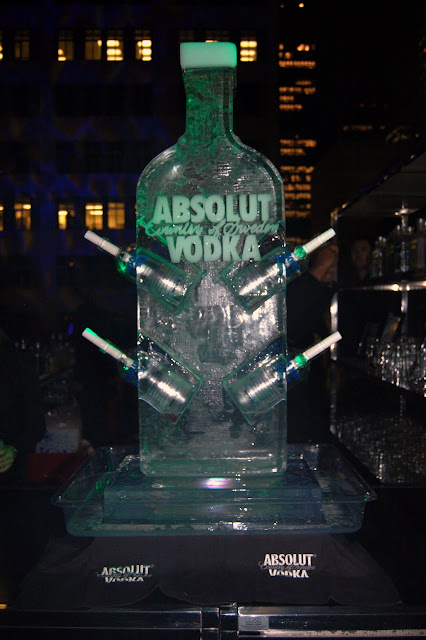 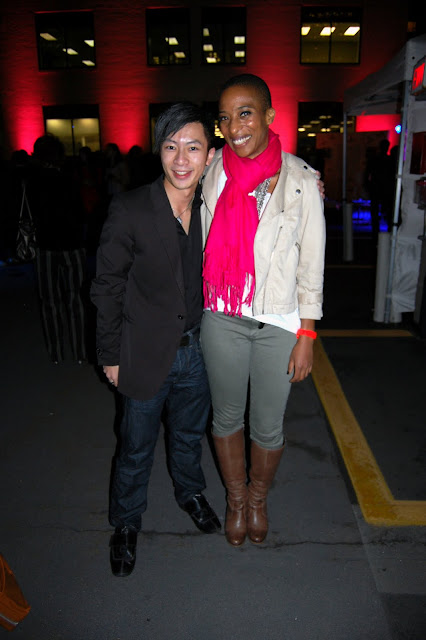 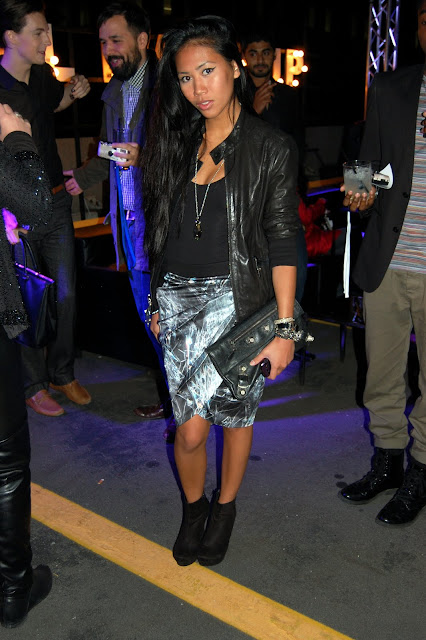 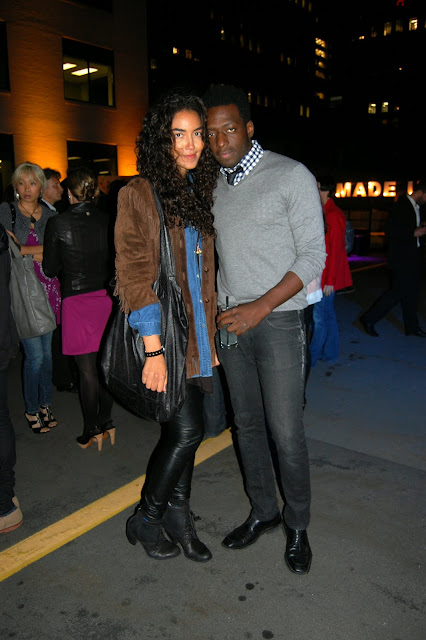 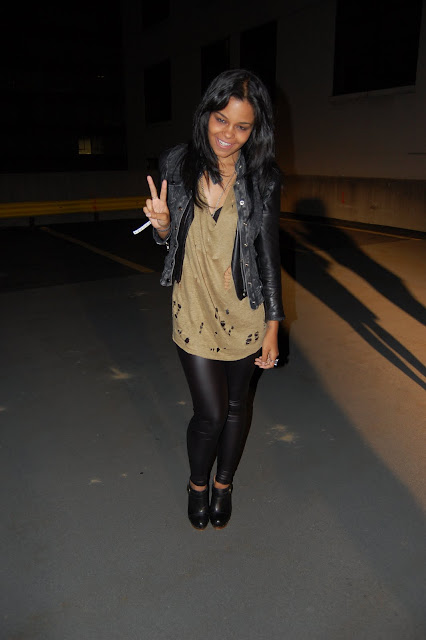 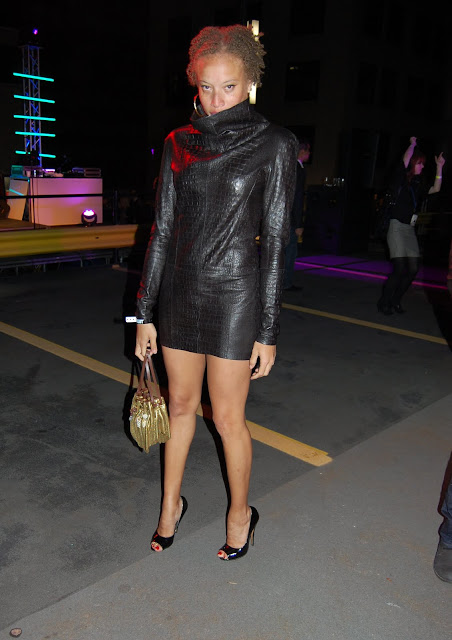 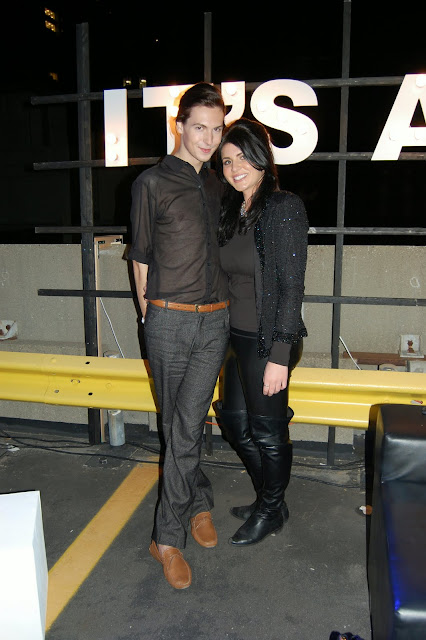 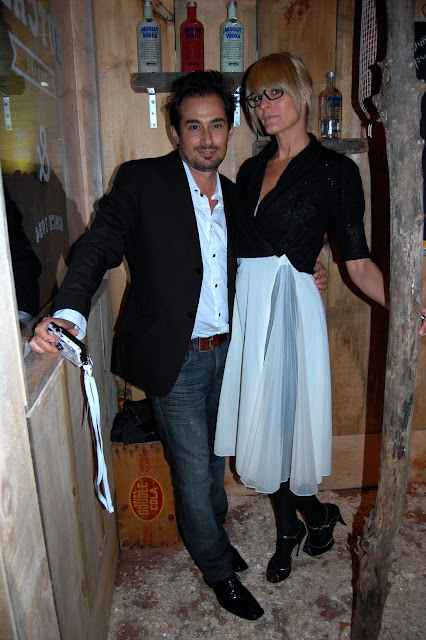 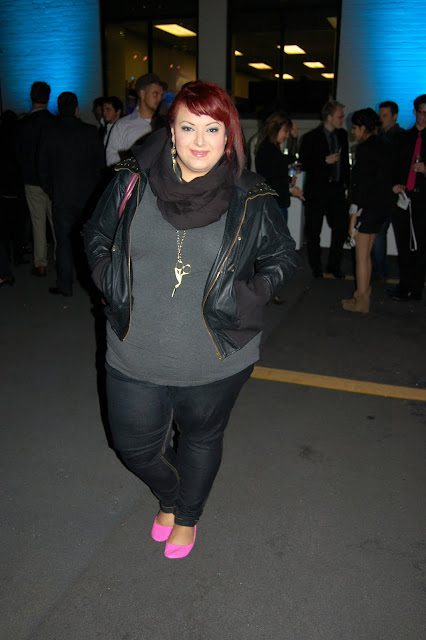 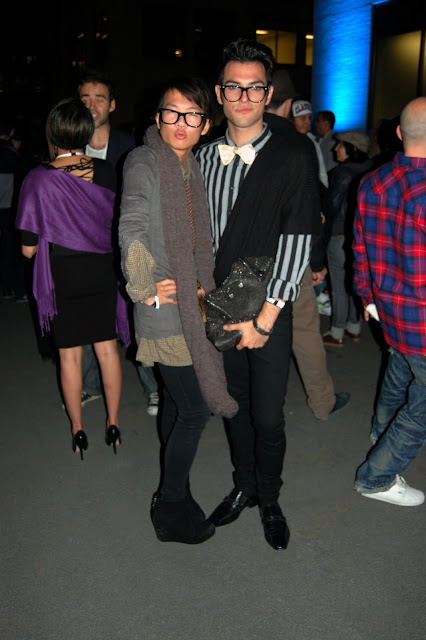 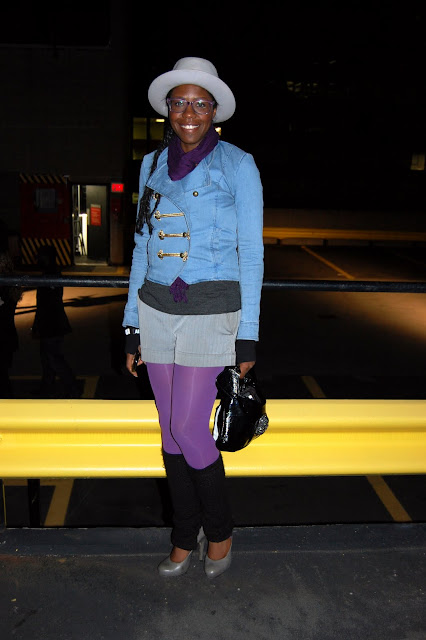 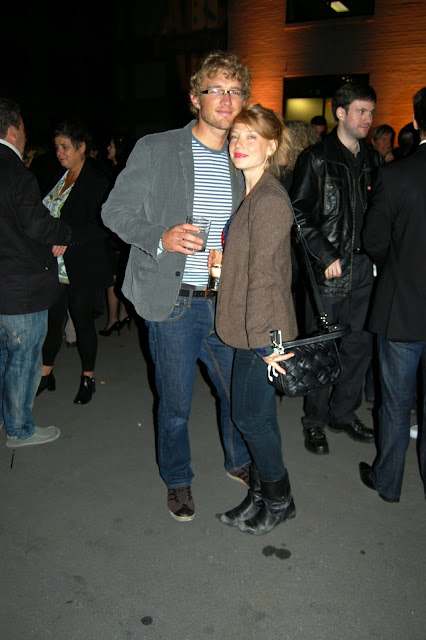 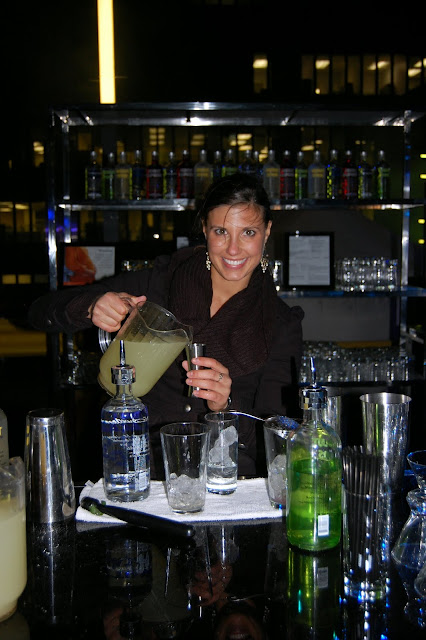 Come Undone by Max Abadian for Dressed To Kill Magazine