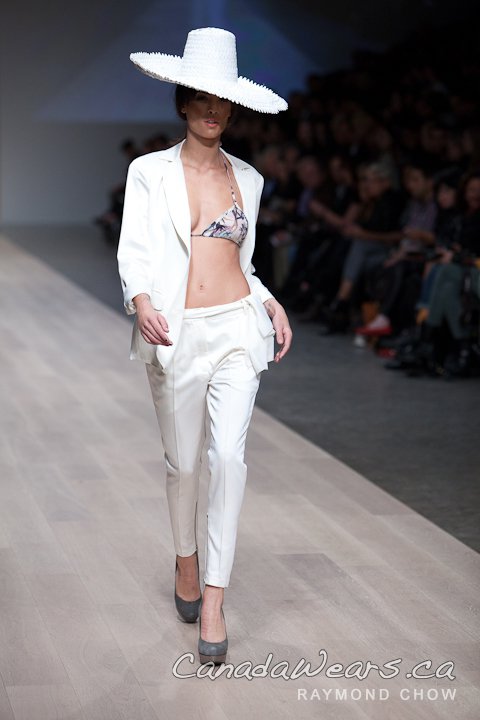 Project Runway Canada alumni Brandon Dwyer showed off his Spring/Summer 2011 collection at LG Fashion week and wowed the audience with his elegant and edgy pieces.
Opening the show with a white-hot ensemble, you could sense this show was going to be about detail and energy. With a soft pallet of greens and pinks, mixed with stark white and black, the designer showed off his ability to work with his fabrics and allowed them to fall and drape naturally.

The show itself was also very enjoyable to watch, choosing mainstream music as a background allowing the clothes to speak for themselves, and not to mention model Renee Thompson in the pink hat that worked the runway so hard she got a round of applause.

After the show was over, many in the audience gave him a standing ovation and guests instantly began to talk about this being one of the best shows of the week and we fully agreed. Models were styled appropriately to the outfit they were wearing avoiding any forced, over the top look. Many designers should take note with this, as detailing can really make or break a show. 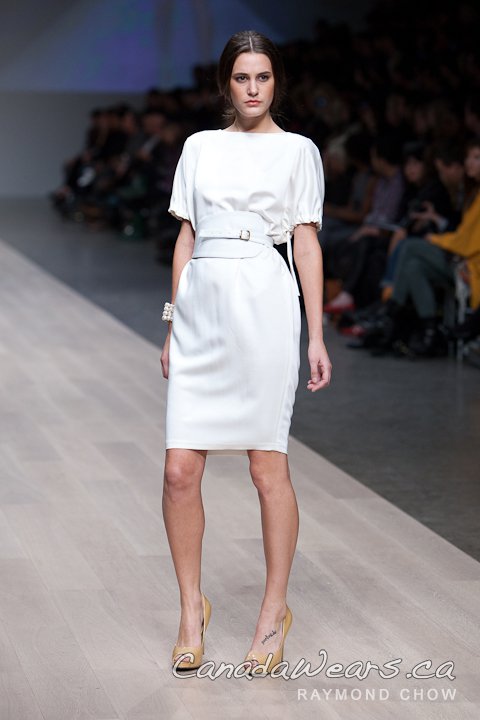 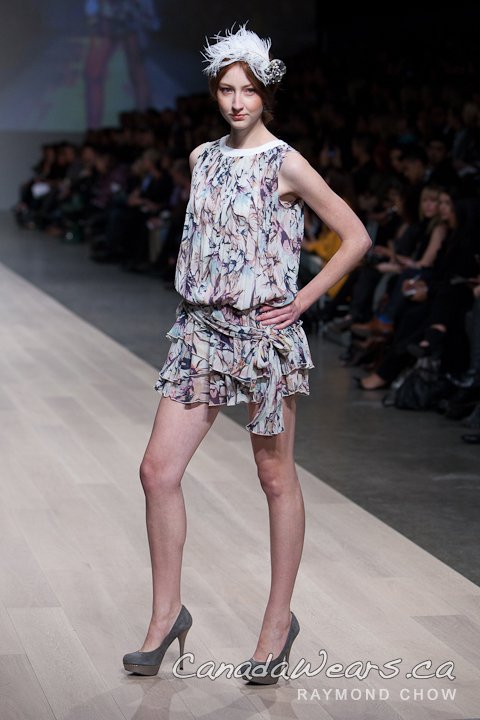 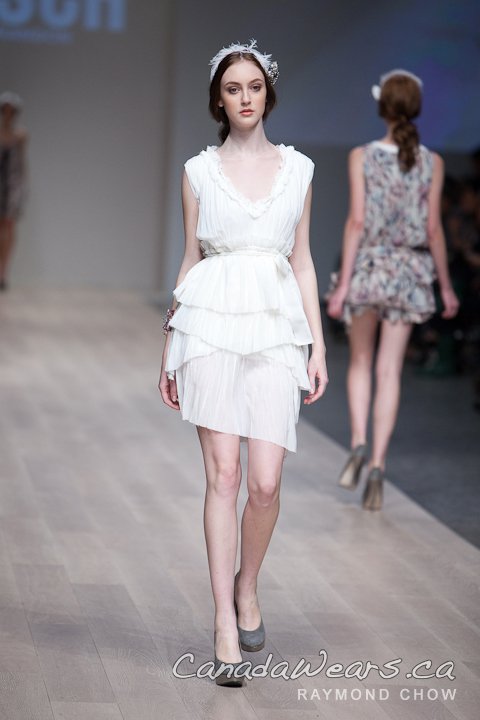 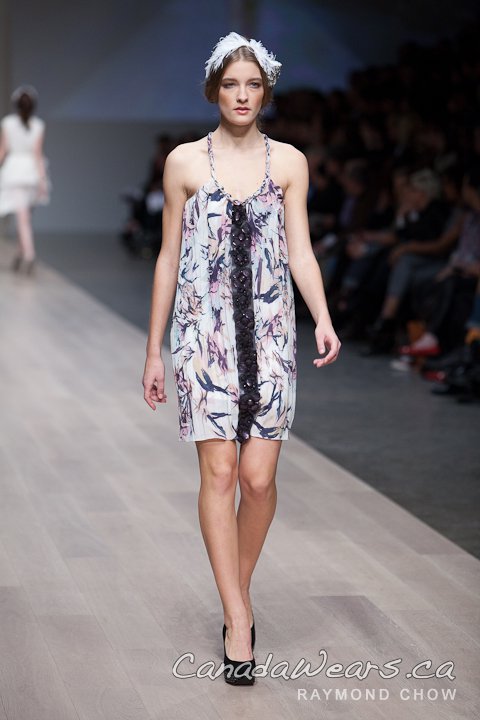 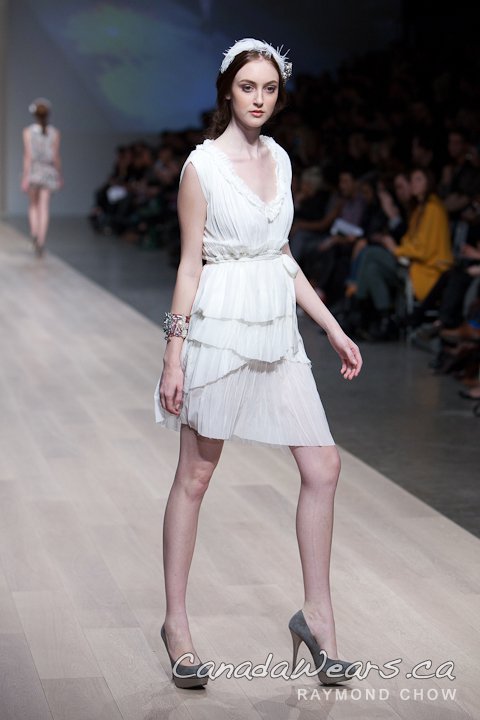 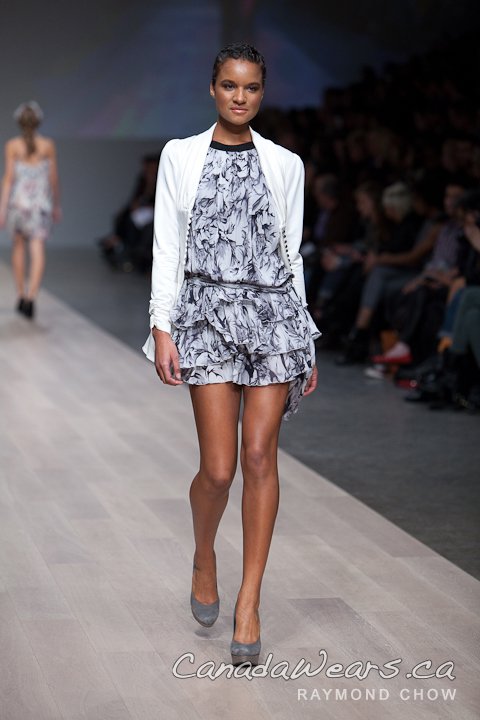 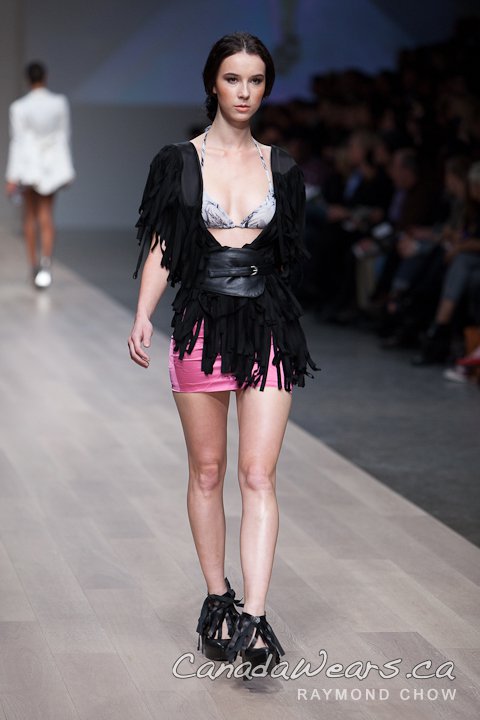 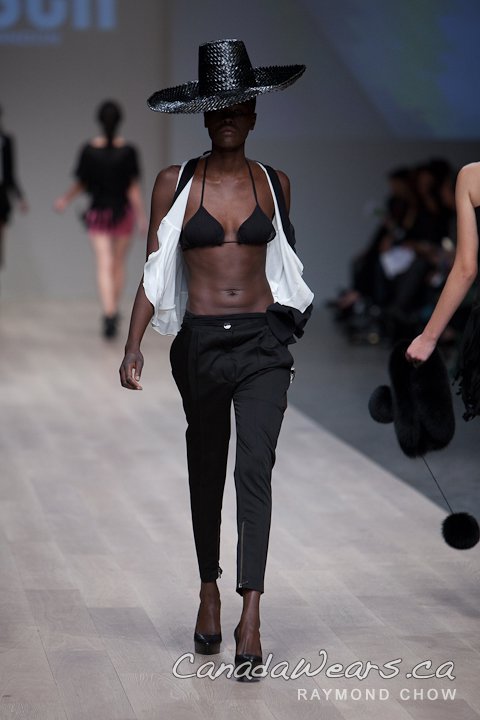 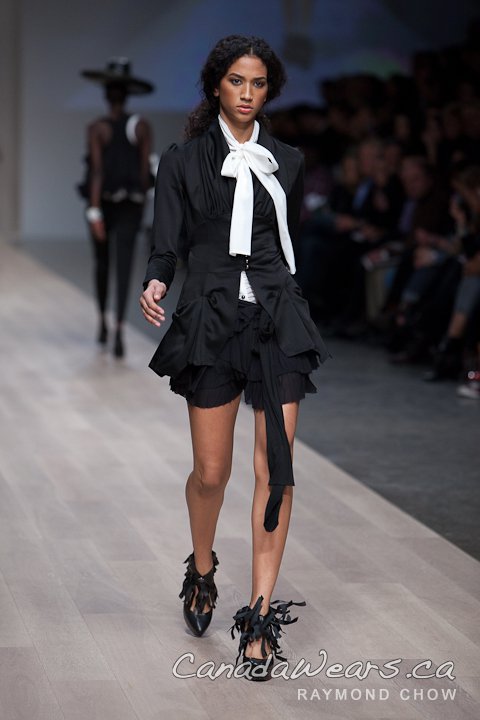 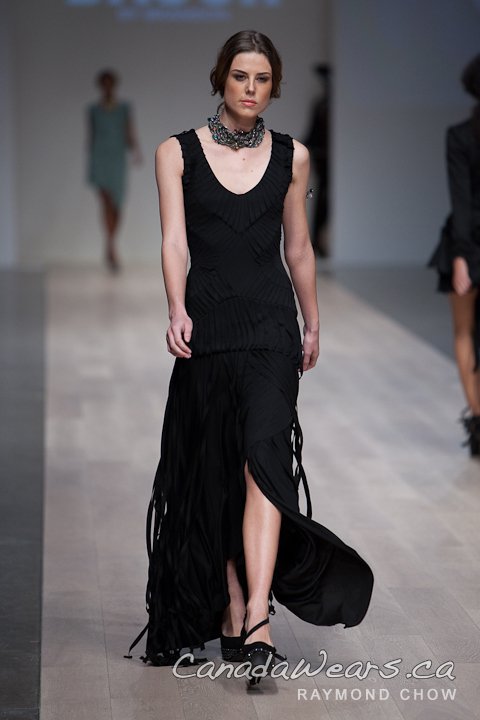 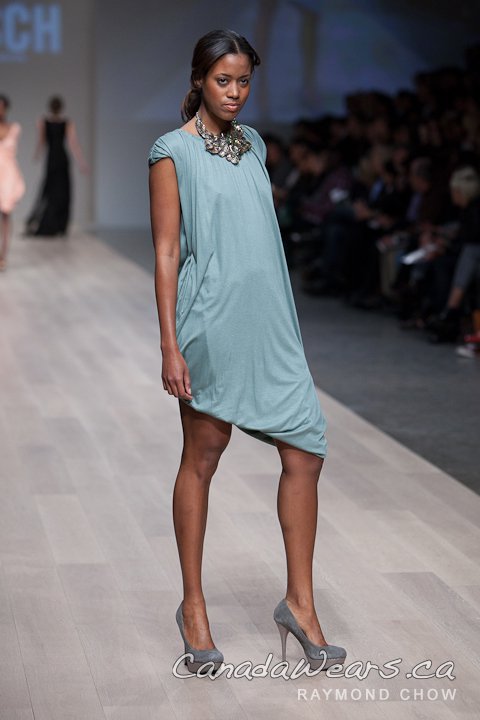 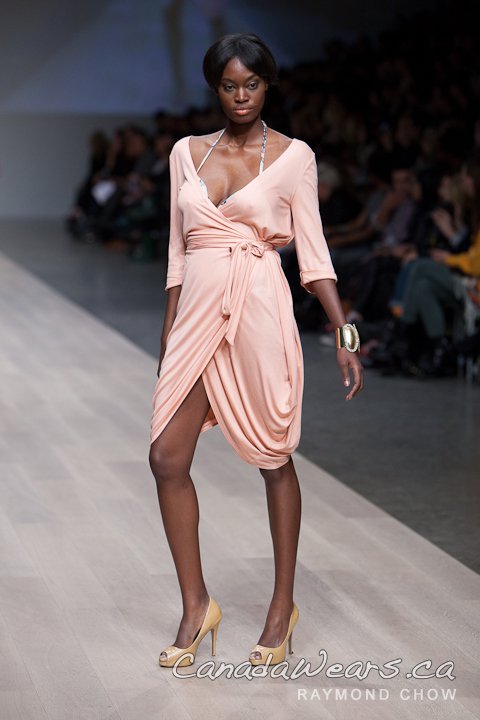 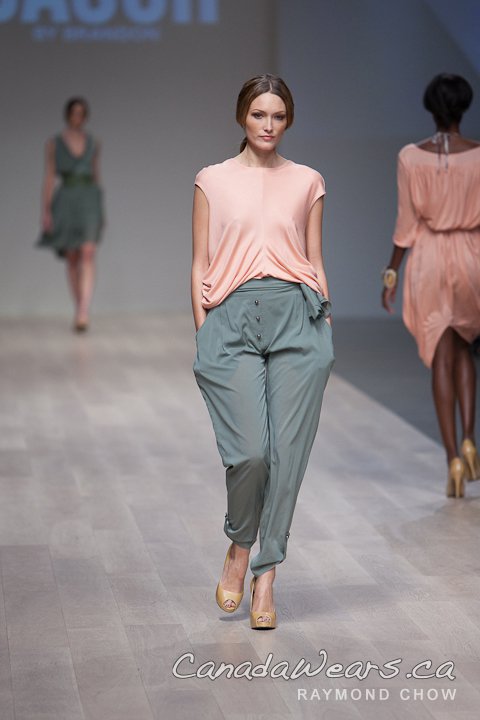 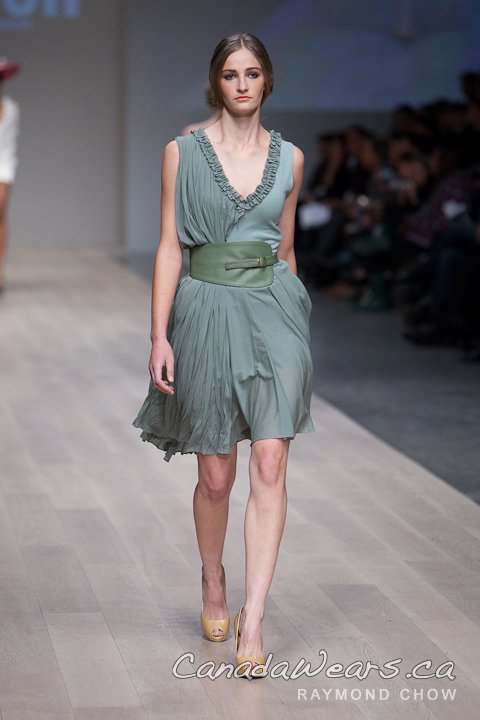 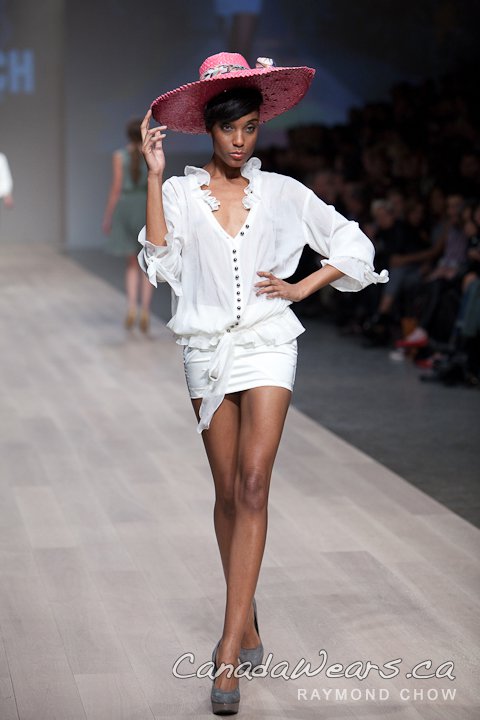 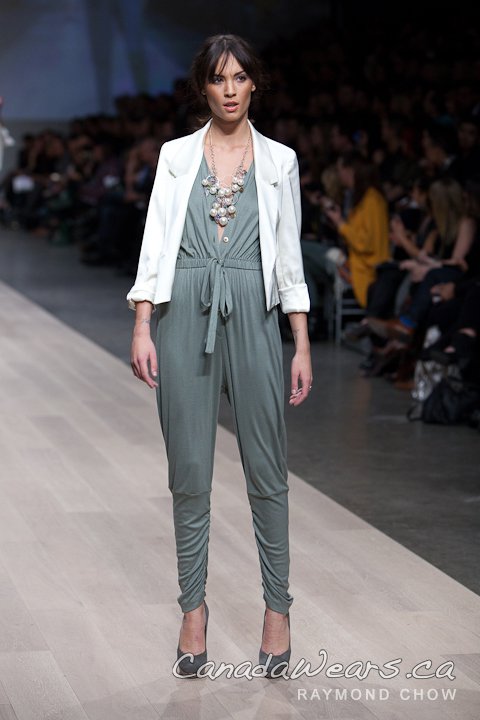 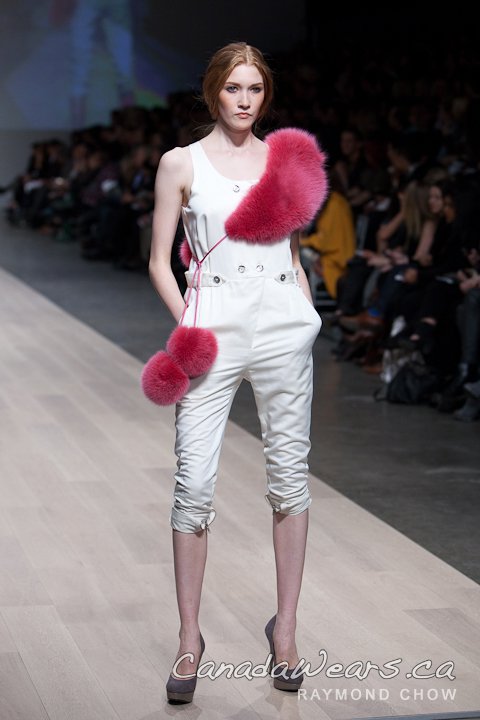 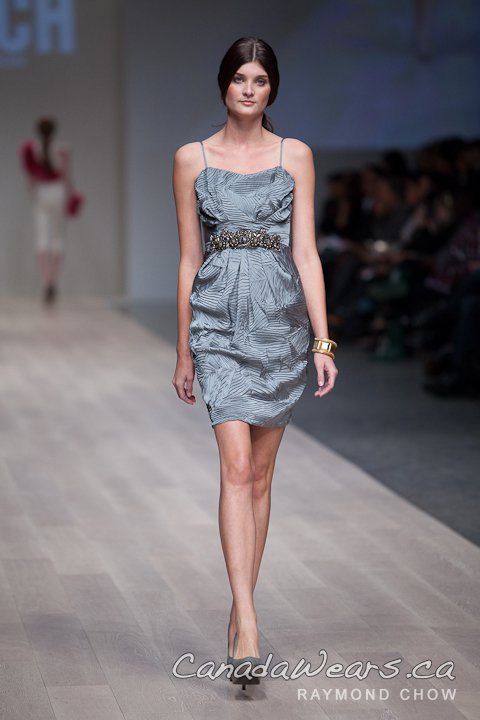 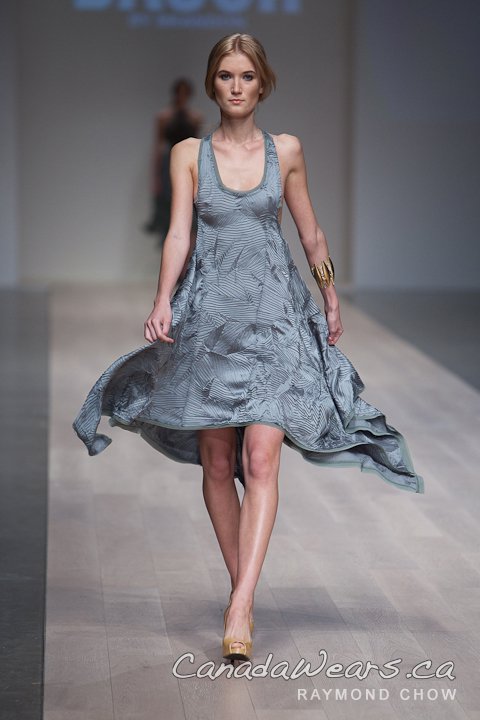 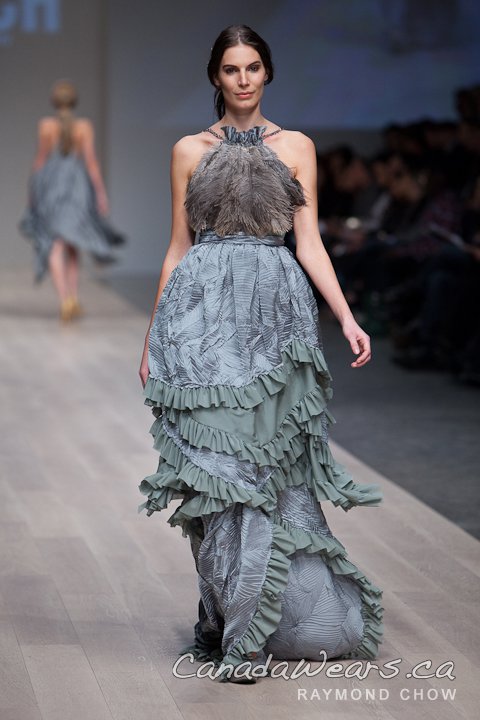 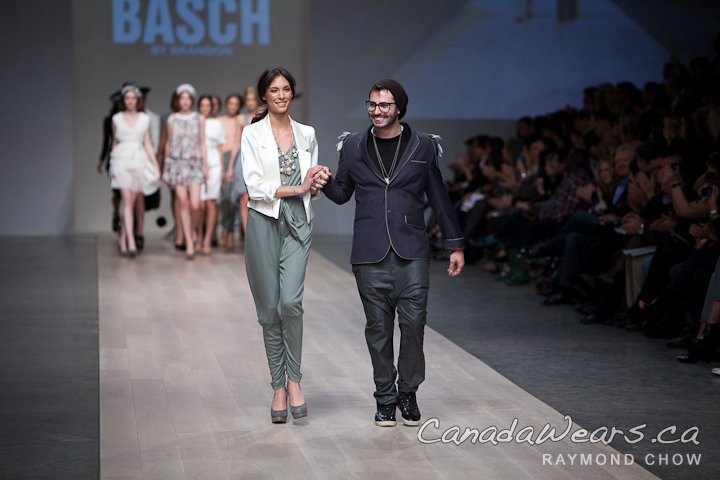