event, Events
November 1, 2010
by Marc & Richard
0
On Saturday October 23, menswear store GOTSTYLE celebrated their recent move to a new location, by having a customer appreciation fashion event. The celebration was the last major event of a week of runway shows and parties celebrating S/S 2011 LG Fashion Week. The night was called the Red Light Affair and the theme was Amsterdam’s Red Light District. There were burlesque dancers, and a video montage of a Betty Paige look-a-like dancing around.

The dress code also fit the theme, having guests pick their favourite red outfit, and then having a group of fashion police walking around picking the best person of the night. The night also featured a runway show, showcasing some pieces from the GOTSTYLE’S fall 2010 collections. The runway show was a fun event, with models having fun and smiling throughout the show, and there were even appearances from SYTYCD’s Blake McGrath, and figure skater Kurt Browning. The evening was a big success, the GOTSTYLE team knows how to treat their customers!

Check out pictures from the event below. 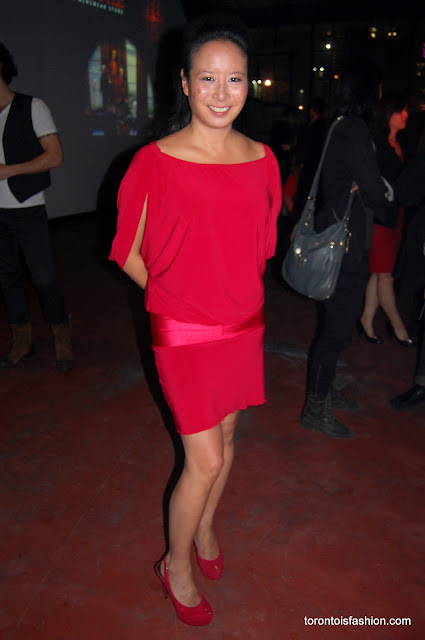 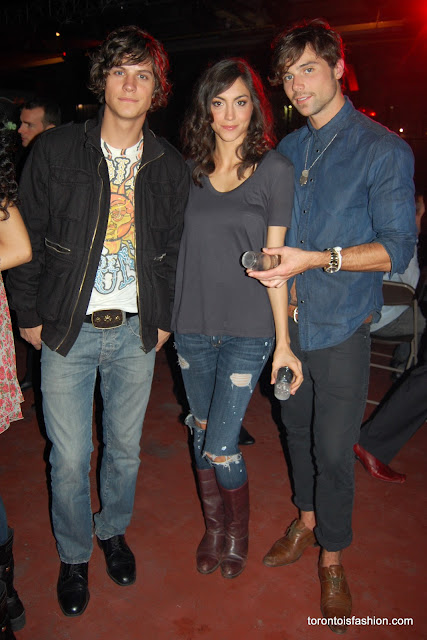 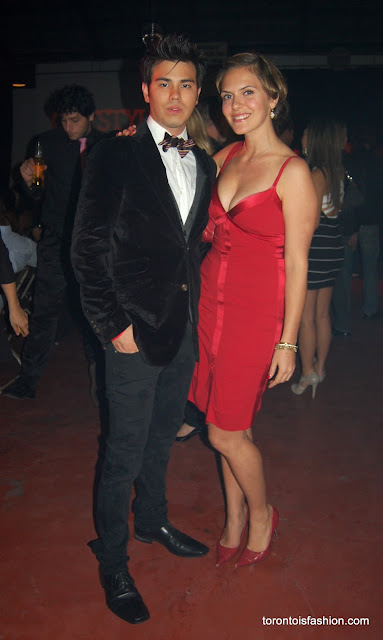 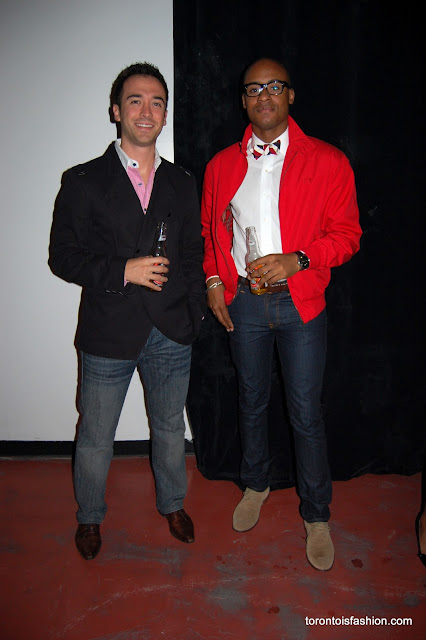 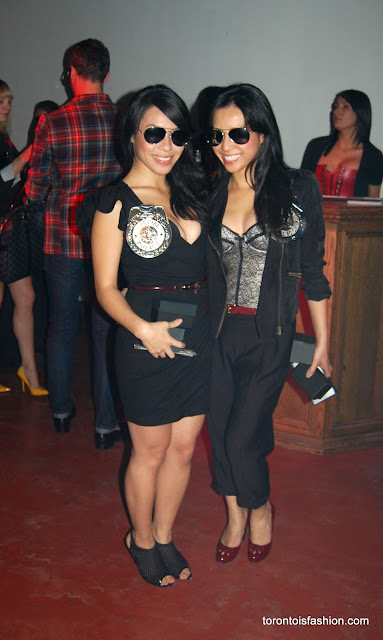 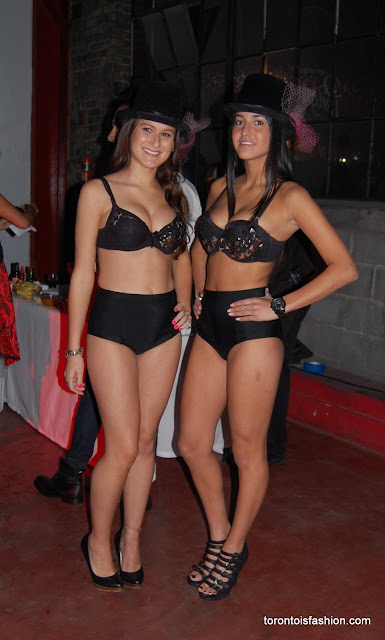 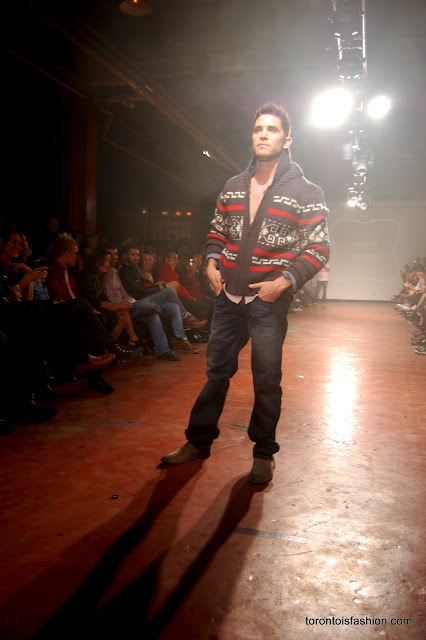 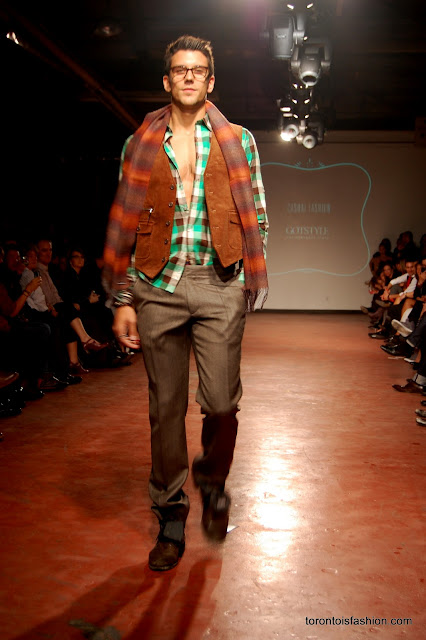 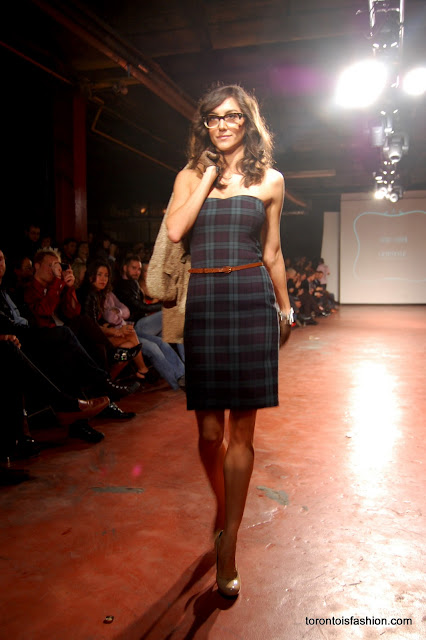 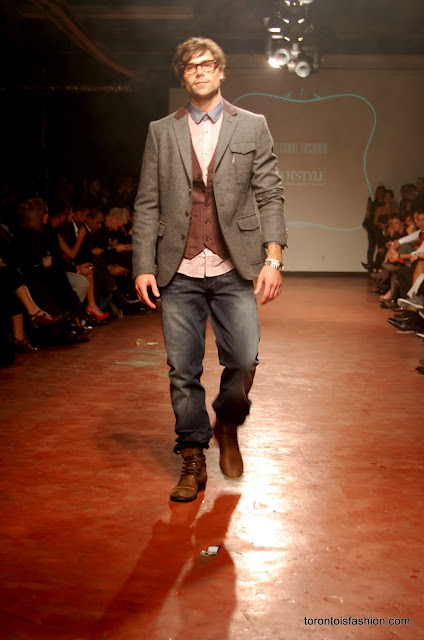 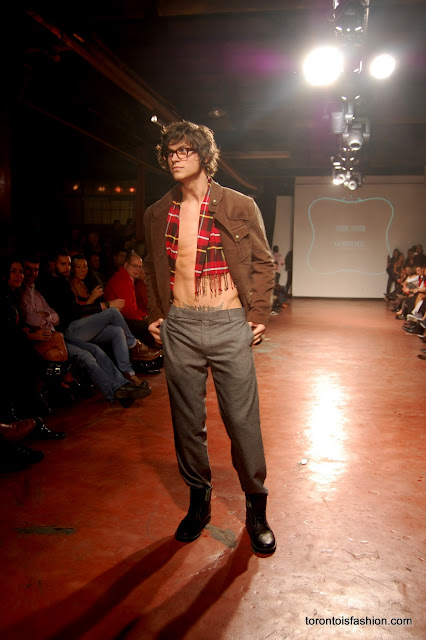 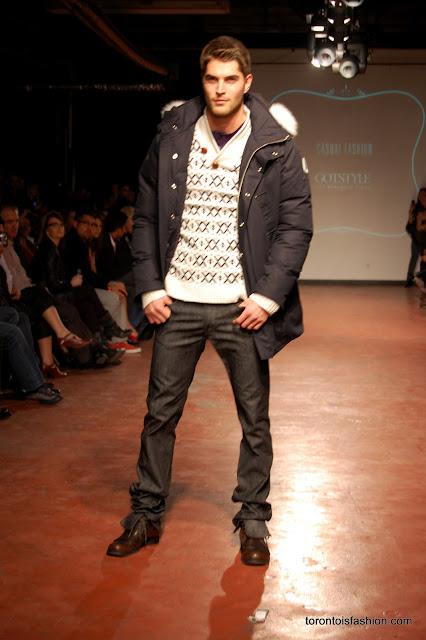 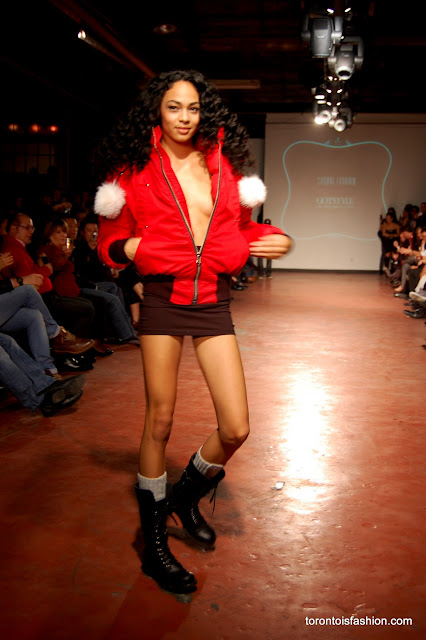 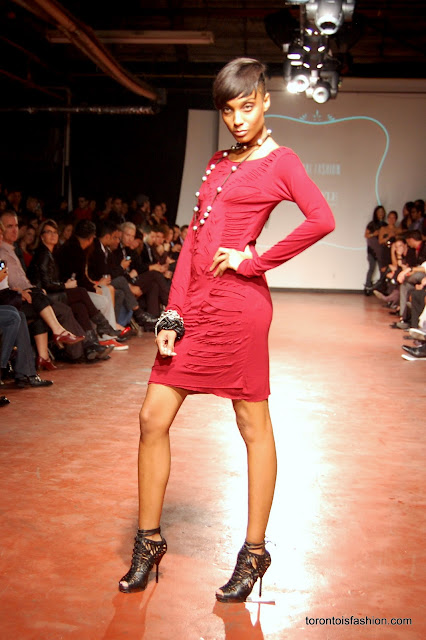 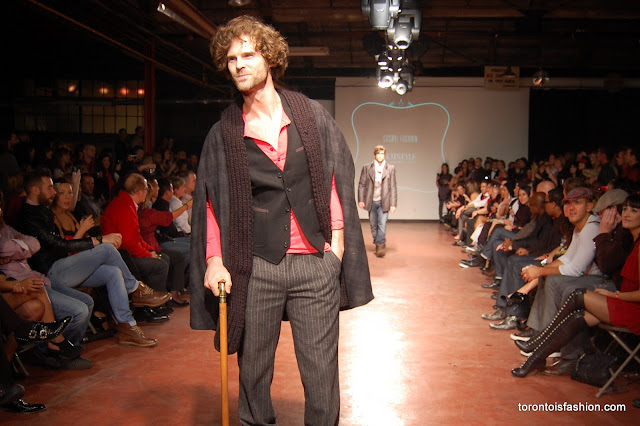 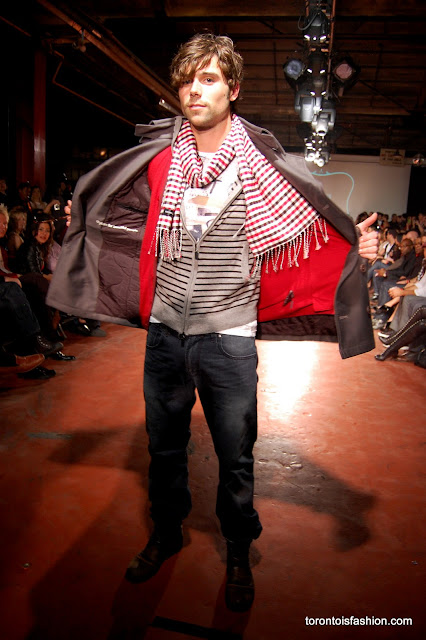 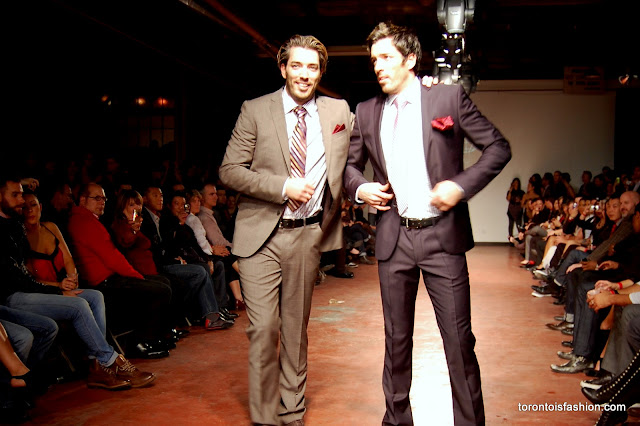 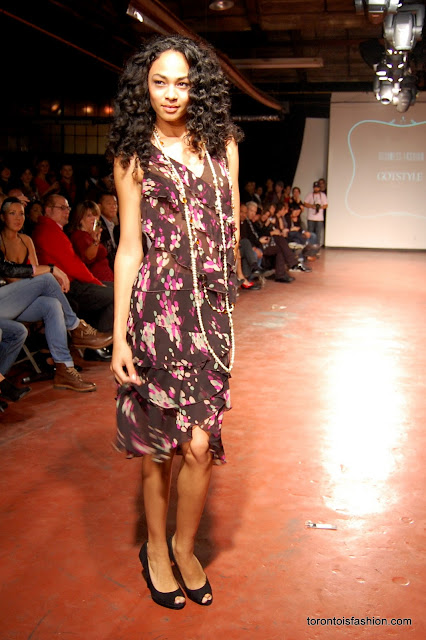 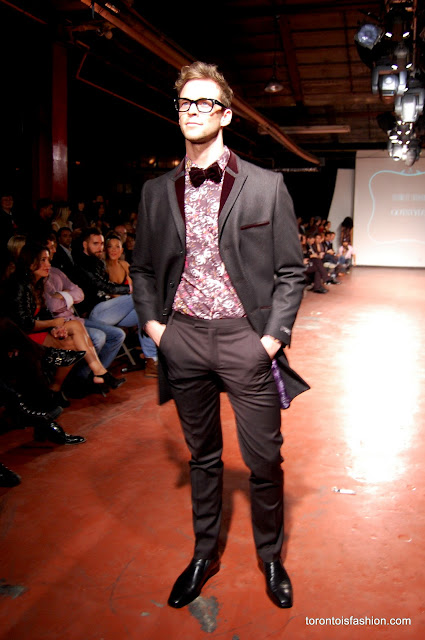 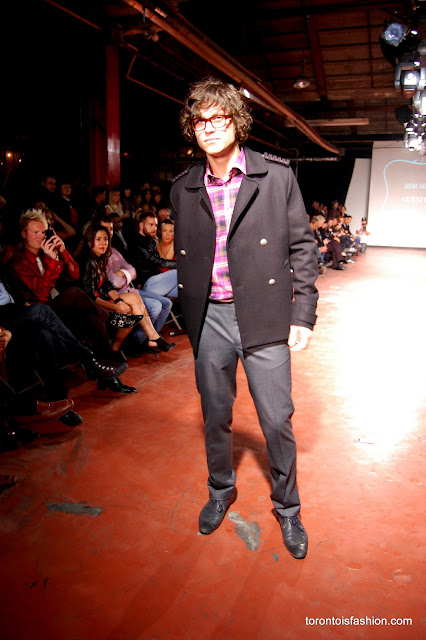 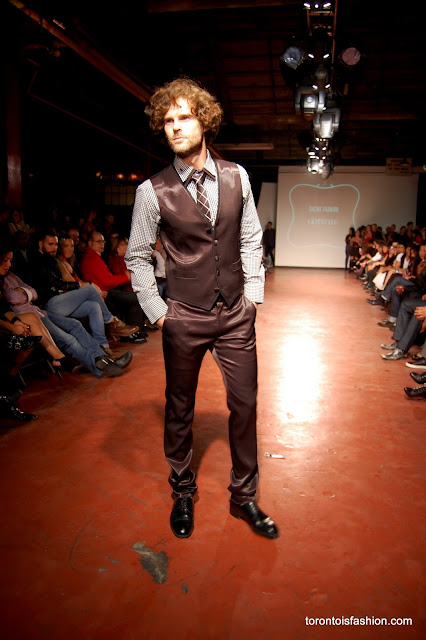 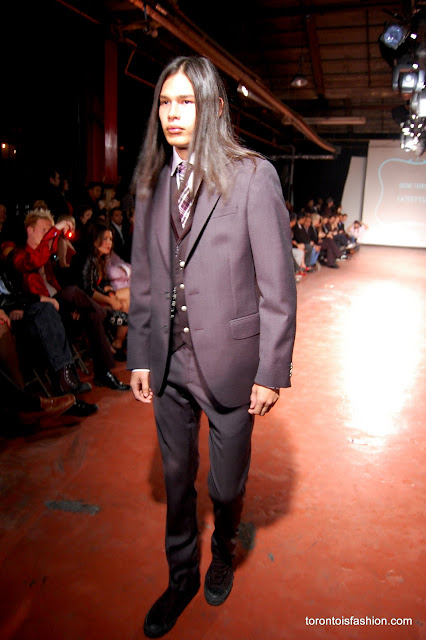 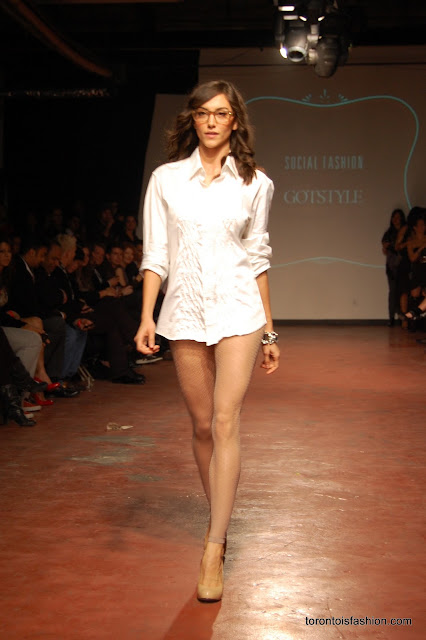 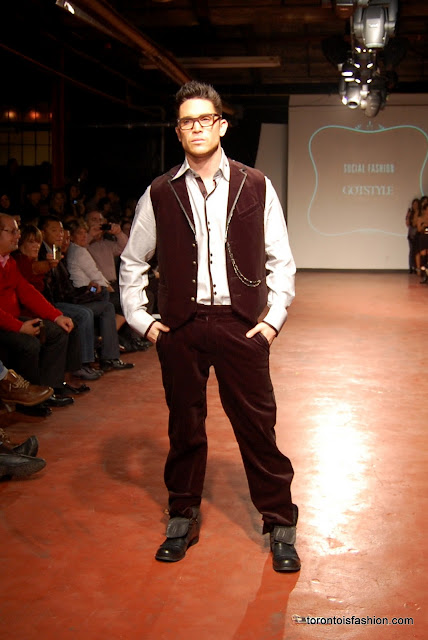 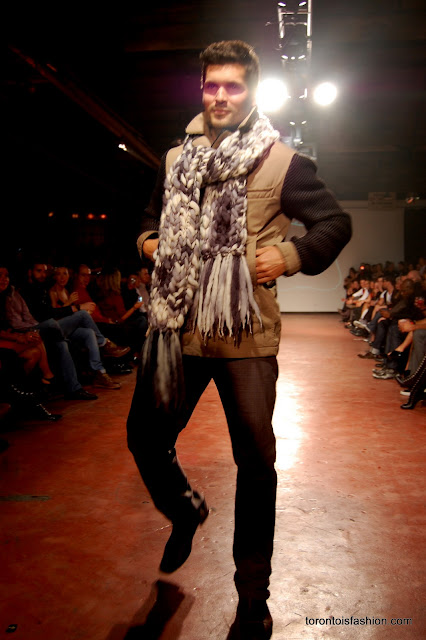 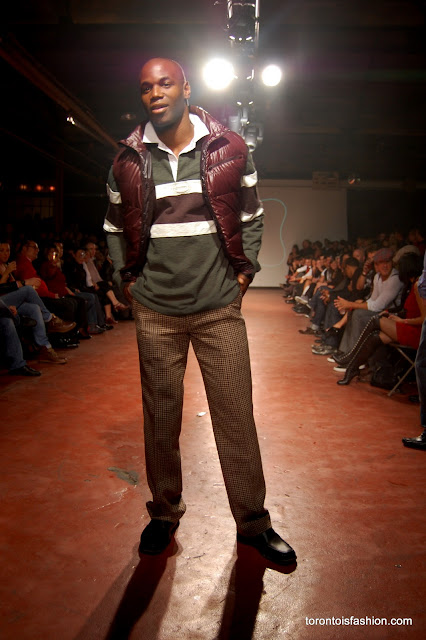 L'Wren Scott @ The Room at the Bay

How to wear : Jersey Blazer for Men