Yesterday, Toronto luxury retailer Holt Renfrew on Bloor Street unveiled their holiday windows. This years unveiling was much more toned down from last years festivities that included a street closure and music performances by The Abrams Brothers and Juno award winner Fiest.

However, the unveiling still speaks volumes about the tradition surrounding retail holiday windows. In 1870, Macy’s in New York City was the first store to develop the notion of a ‘Holiday Window’ and since then, has been considered a highlight of holiday season shopping. When it comes to Toronto, Holt Renfrew is our own Canadian version, with arguably one of the best displays to see each year.

Check out our pictures of the windows below, and drop by Holt Renfrew to check out the in-store holiday displays as well. Happy shopping! 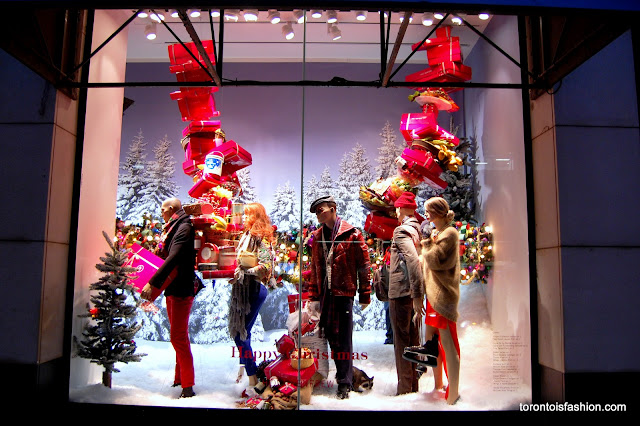 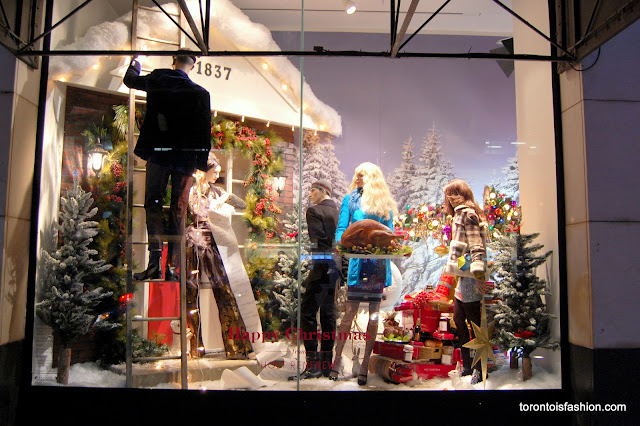 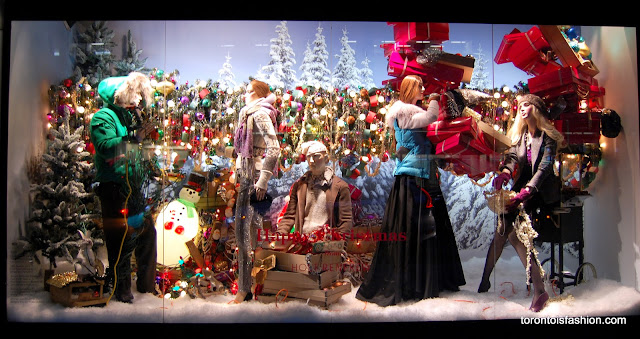 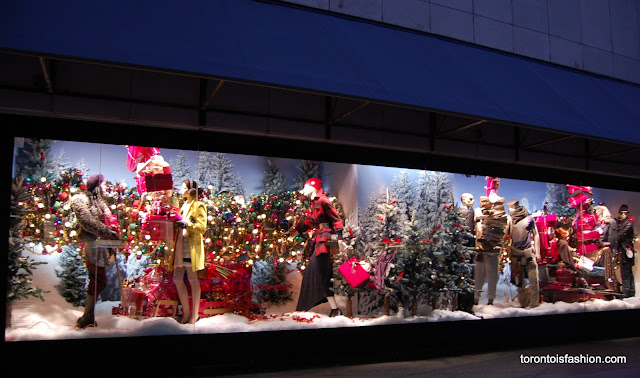 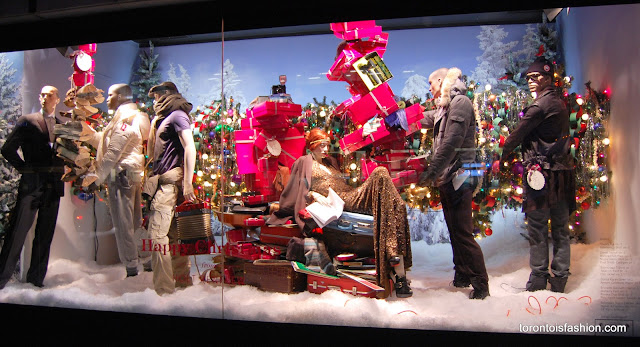 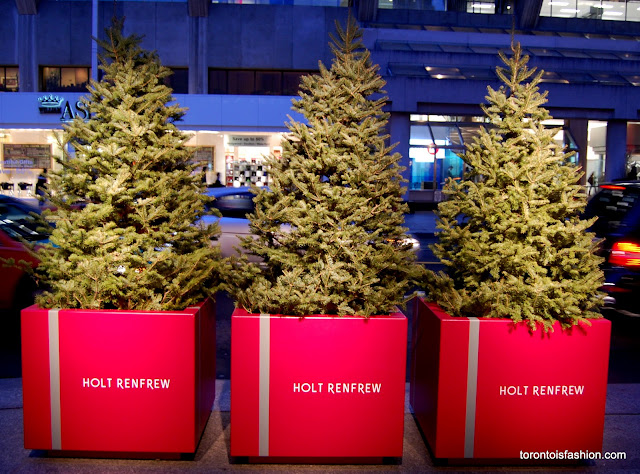