On Tuesday, online fashion store Ukamaku officially launched their new website and had a media preview at their head office in downtown Toronto. The event was also a meet and greet with some of the designers on the Ukamaku site. Ukamaku exposes customers to some up-and-coming Canadian fashion designers, and provides its customers with women’s clothing, men’s clothing and accessories with prices ranging on average from $100-$600 CDN. The site currently ships to North America, but plans to ship internationally by January 2011. Designers currently available for sale on Ukamaku include Andy Hall, Another Word For Pink, Breeyn McCarney, Caitlin Power, Carrie Hayes, Dull Clothes, Epoque by Thea Barber, Emily Woudenberg, Heidi Ackerman, Nella Bella, ParisLi, Pause Designs, Taessa Chorney, Worth. By David C. Wigley, and Zoran Dobric.

Its great to see an online shop that is working with emerging Canadian talent to promote them and get their name out there. We have a lot of talent in Canada and just need more places like Ukamaku to promote that Canadian talent. Check out pictures from the media preview below, and check out Ukamaku.com to see the designer’s collections. 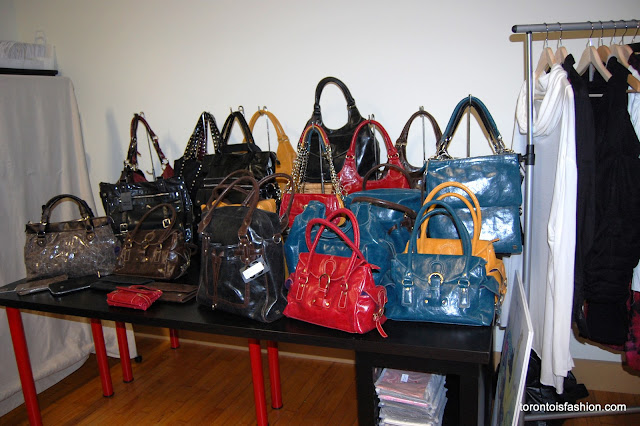 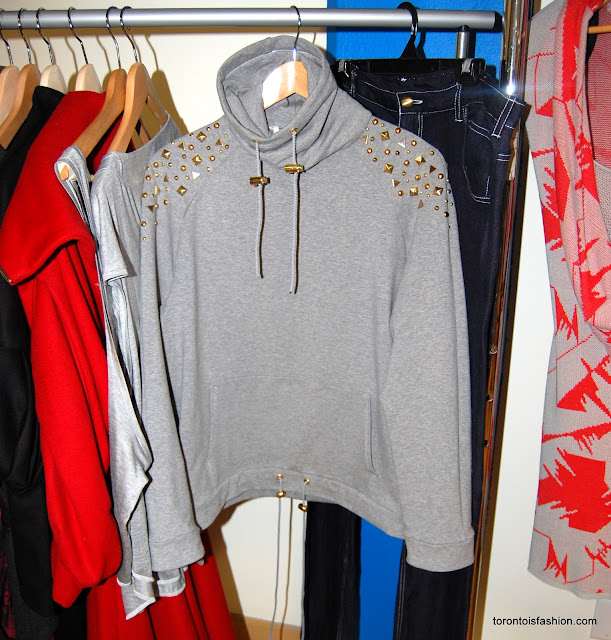 Worth By David C Wigley 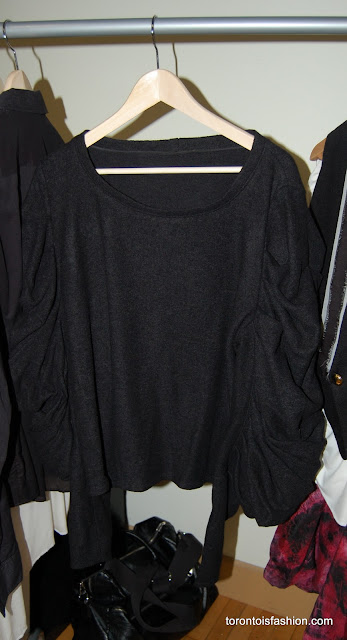 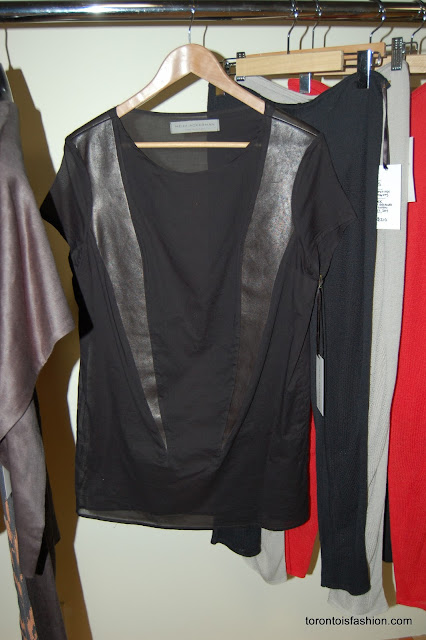 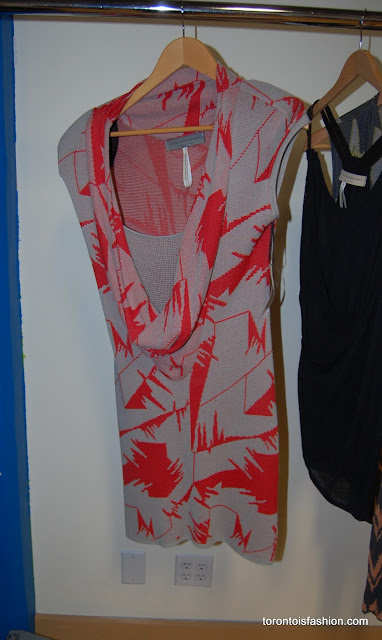 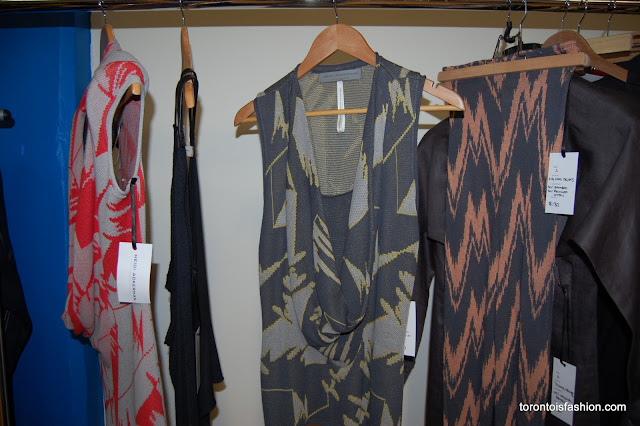 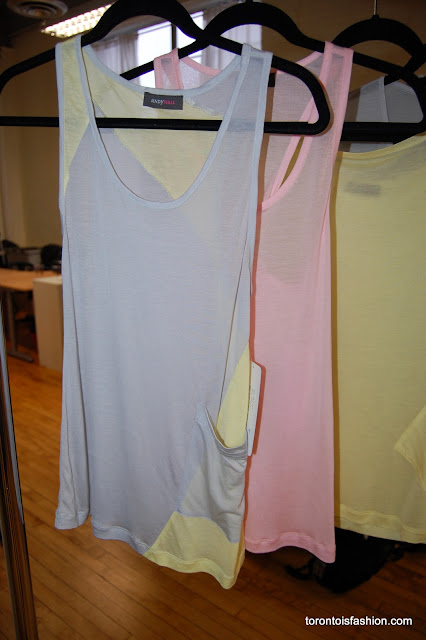 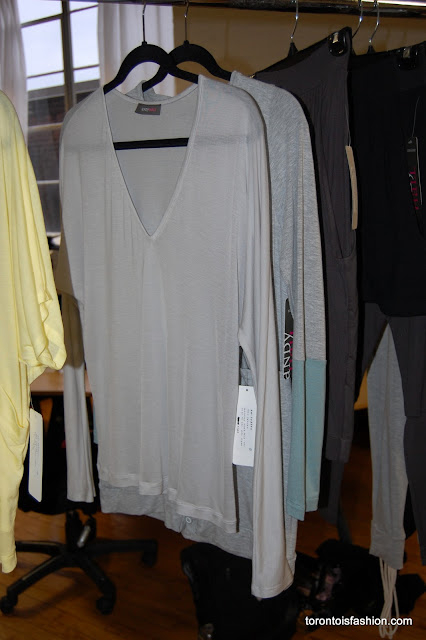 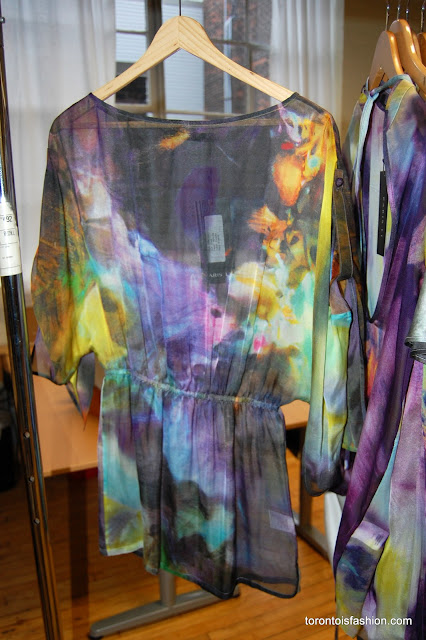 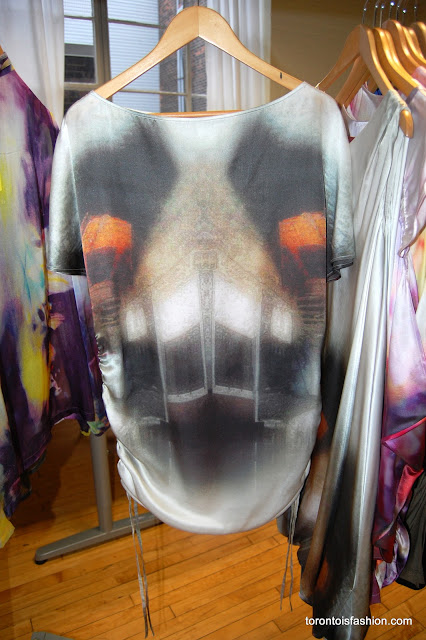 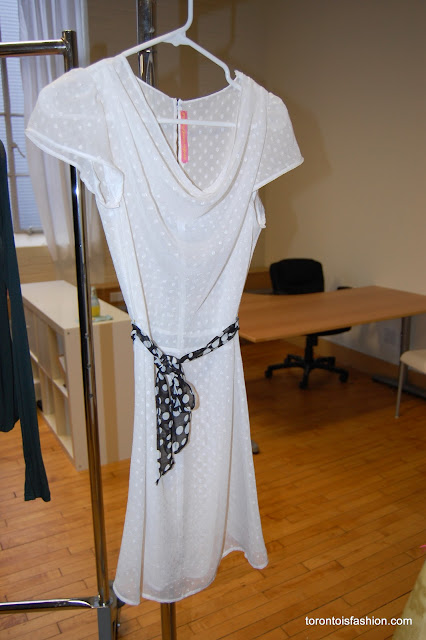 Another Word For Pink 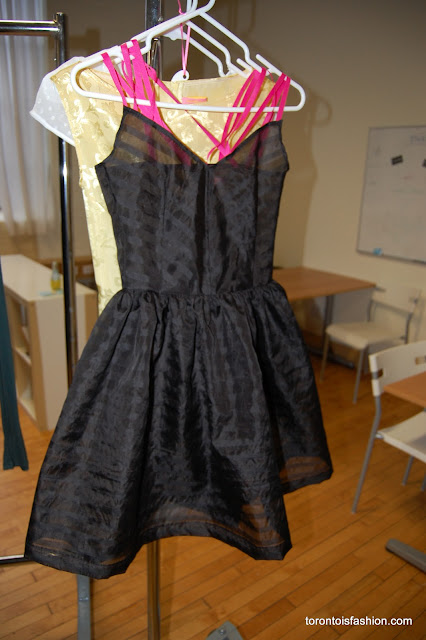 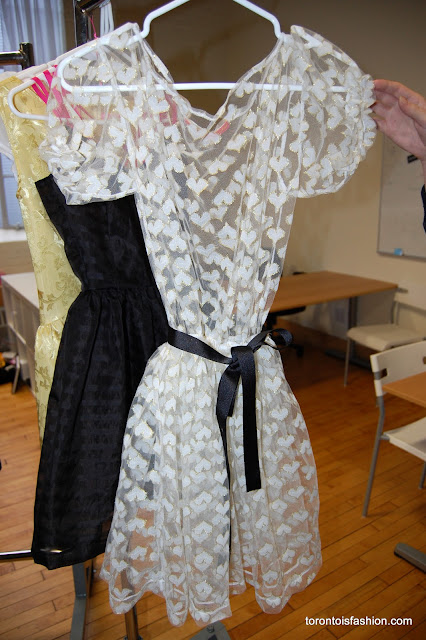 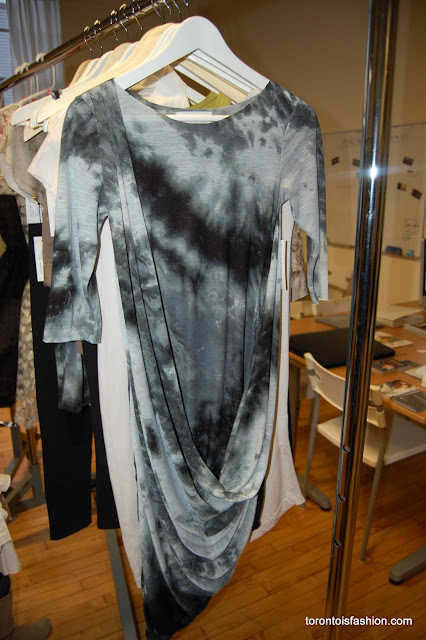 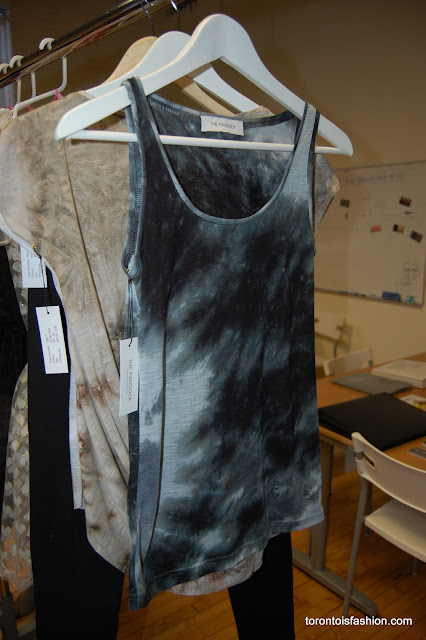 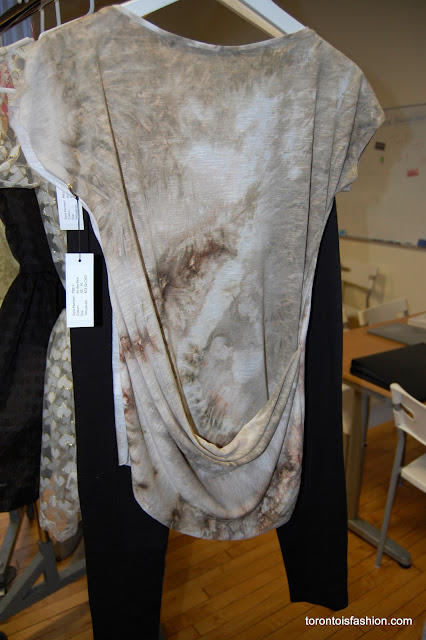 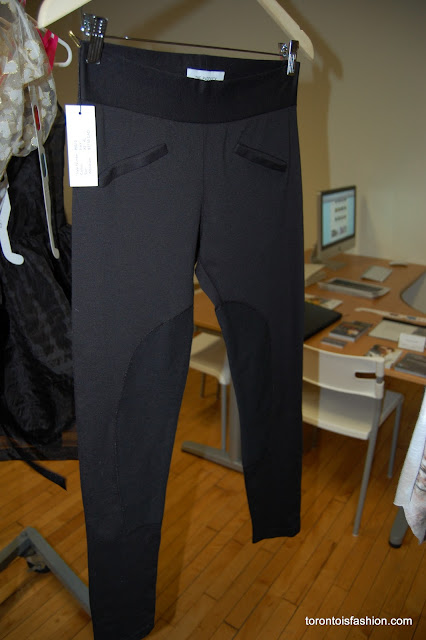 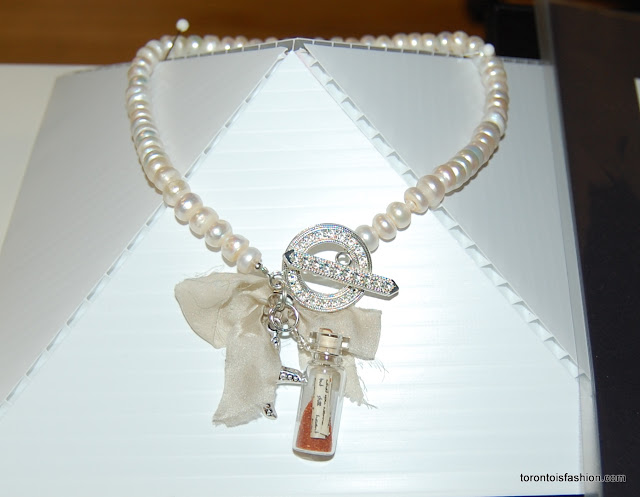 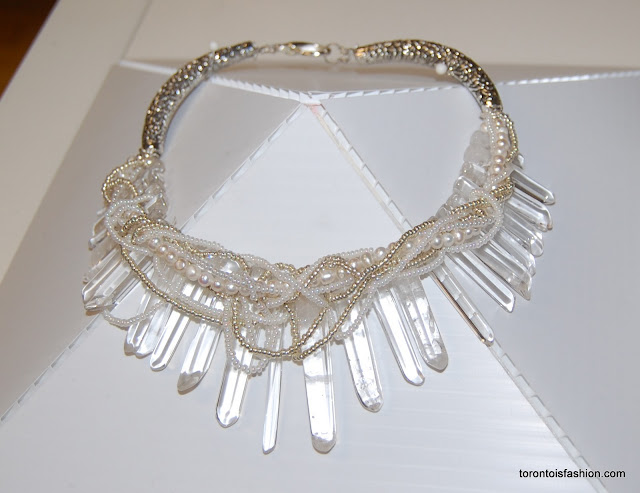