This past October, we were treated to a little trip to Jordan Ontario, for a photo shoot as a prize for winning the iScream Award given from Fusion of Effects. We were joined by the the other winners of the award- Hawley Dunbar and Tristan Banning of Sidewalk Hustle, Jonathan Elias of Shopmyclothes, photographers Angela Martin & Mike Lewis, and designer Breeyn McCarney.

We wanted to thank Marcus Kan of Fusion of Effects, Colton Rice and the entire EIA team for making the photo shoot such a great success. An extra huge thanks to everyone who voted for us to win this award! 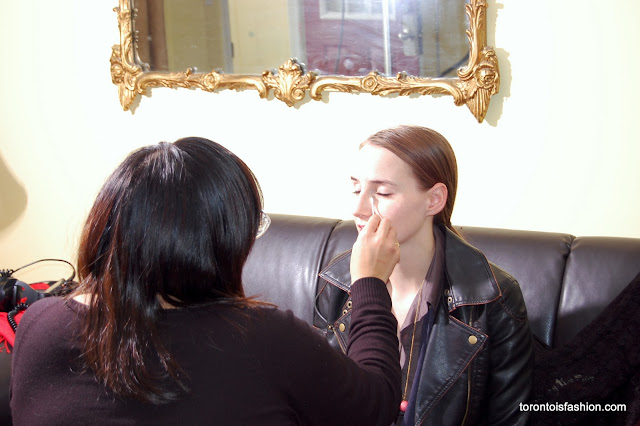 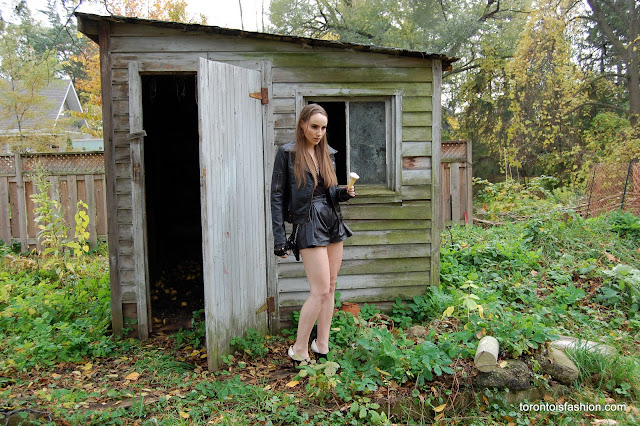 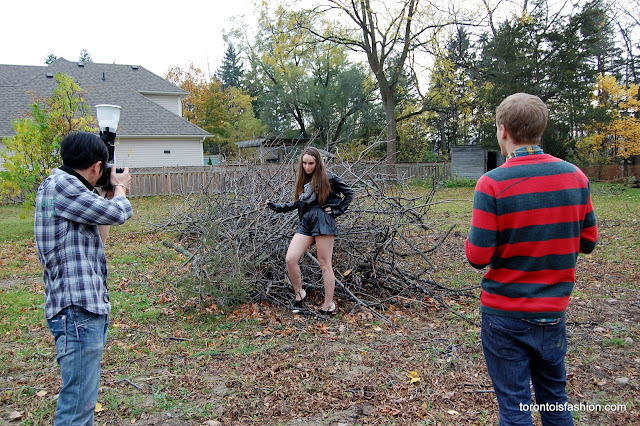 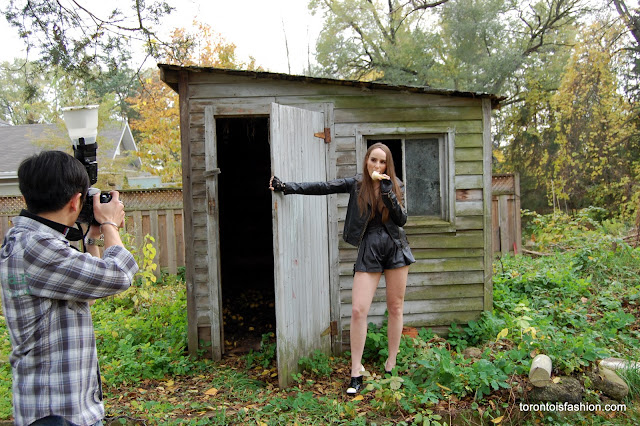 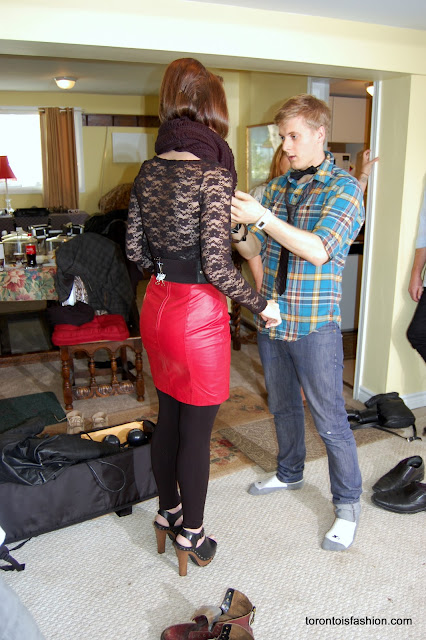 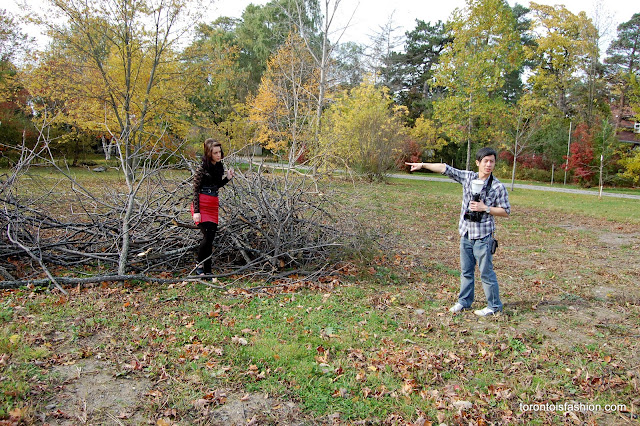 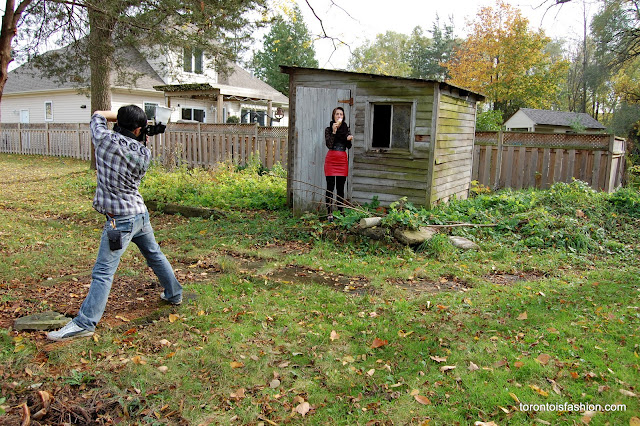 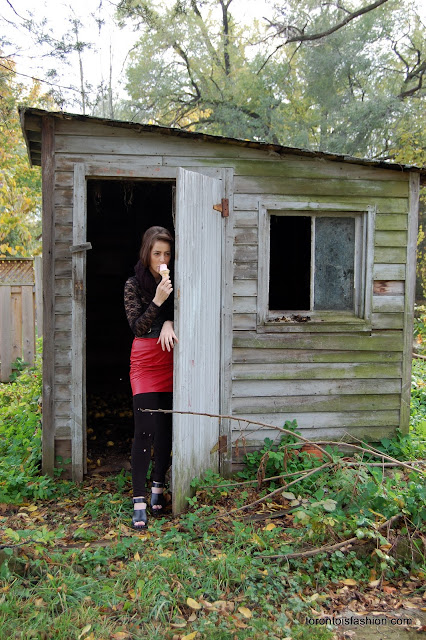 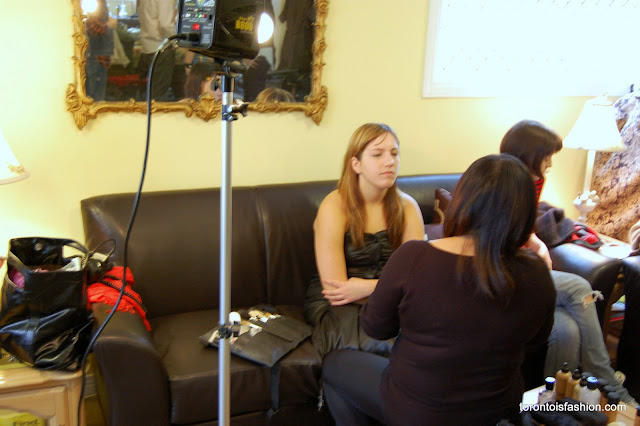 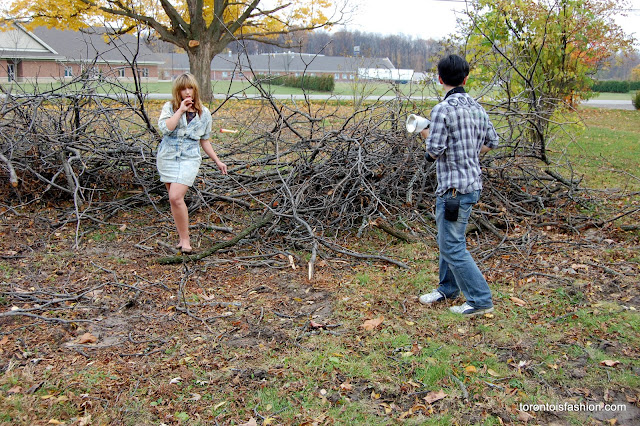 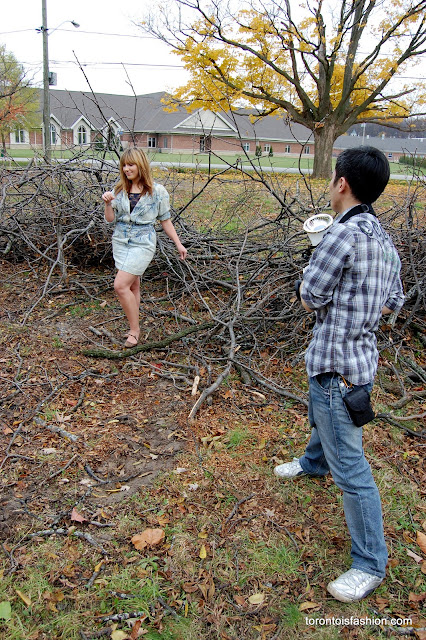 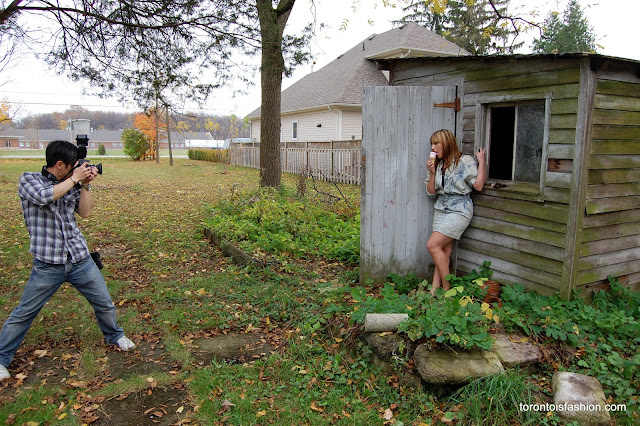