Quite often, you can’t pick up a fashion magazine without seeing a celebrity-turned-designer’s new clothing label. It seems like anyone who has any fame these days can start a fashion line. Even though there are some bad examples, Jersey Shore’s JWoWW for instance started her Filthy Couture label (which was put on hold after trademark issues), there are some successful ones as well. Justin Timberlake’s William Rast label has been doing well and recently collaborated with Target, and Gwen Stefani’s L.A.M.B S/S 2011 collection showed at NY Fashion week to some positive reviews.

Even though there is a lot of celebrity fashion lines, most of them come from the US, and there hasn’t been  much from Canadian celebrities (unless you count Avril Lavigne’s t-shirts from her label Abbey Dawn). However, TV host Ben Mulroney is making a small step to change this trend, by developing a new line of pocket squares. He is teaming up with Canadian tie makers Braemore Neckwear to create a custom line of pocket squares called HNK. The TV host is a good fit for designing the line, since he seems to wear pocket squares 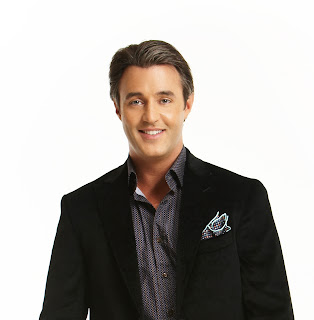 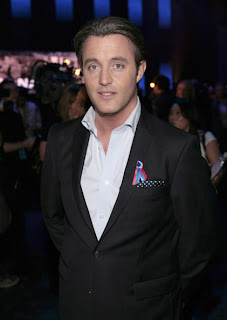