fashion, Mens
January 20, 2011
by Marc & Richard
0
Its that time again for Milan Men’s Fashion Week, and we are seeing a throw back to the 70s and 80s fashion and a strong fur presence in the lines. While some designers chose to keep the colours to a minimum, others worked with a full array of colours. We take a look at three shows from Milan’s Men Fashion Week below.
Alexander McQueen Fall 2011
Since Alexander McQueen’s death, Sarah Burton has been trying to keep the label going, but the effect isn’t the same. Even though she is trying to create a new vision, it just turns into a mix of every other trend. Taking cues from histrionically British and war time fashions, the line doesn’t make an impact on the fashion map. An the slim suits mixed with over sized proportions, make for a sloppy collection. Hopefully, Burton can learn from this and create designs that we were used to see from McQueen. 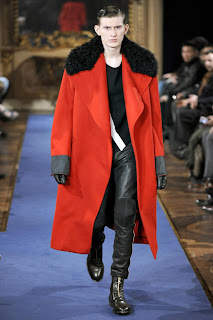 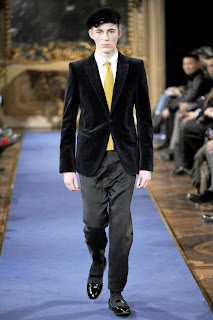 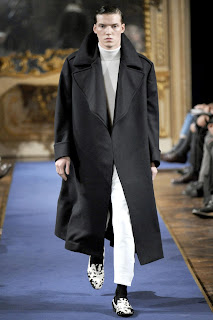 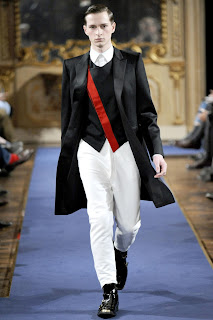 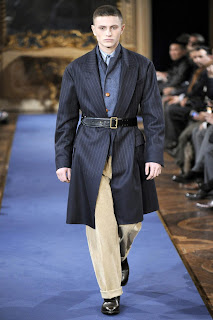 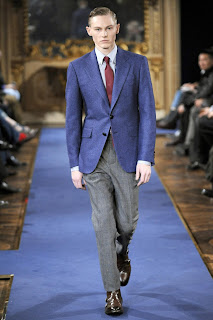 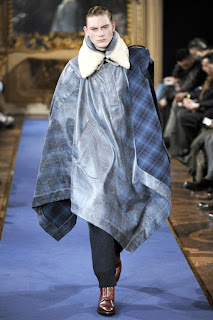 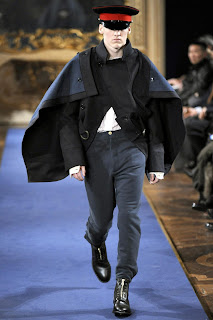 Gucci Fall 2011
The Gucci Fall 2011 show proved that if something isn’t broken, why change it. The show featured the Gucci trademark tailored slim suits in a variety of colours and materials, and threw in some coats made of furs and leathers. Top that off with accessories that ranged from small clutch-like bags to large weekend bags. 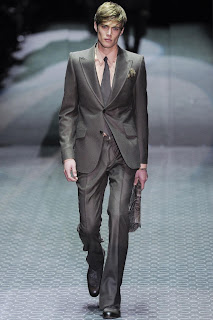 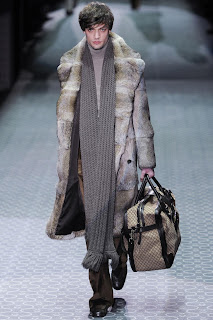 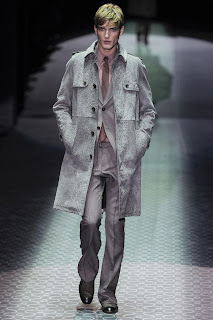 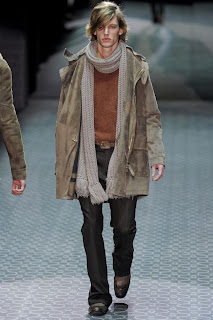 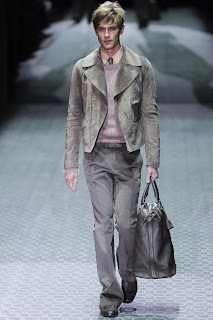 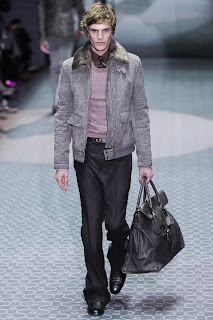 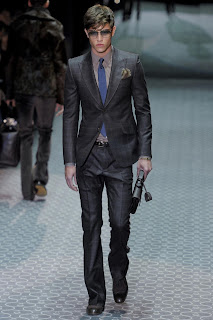 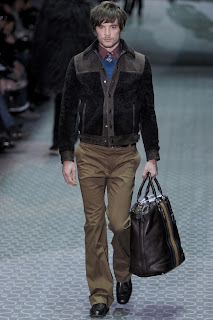 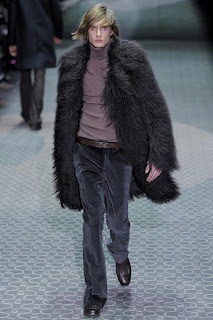 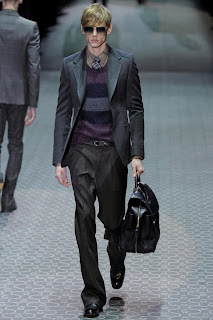 D&G Fall 2011
Designers Domenico Dolce and Stefano Gabbana  decided to add some colour and fun to their Fall 2011 D&G collection. Instead of showing a darker collection, they went with bright sweaters and pants in every shade. They added Disney and Coca Cola logo tees and sweaters, and paired it with bright jackets and fur jackets, to make this fun and whimsical collection complete. 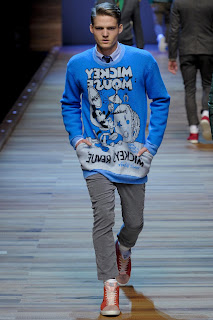 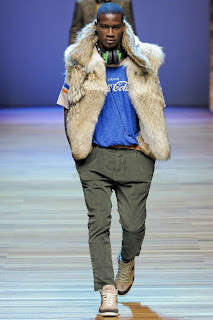 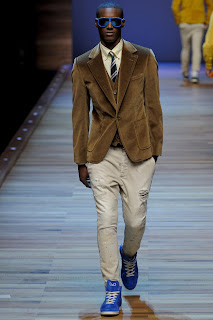 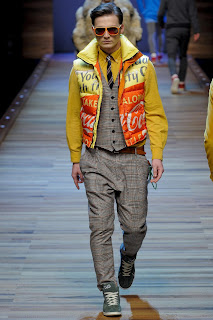 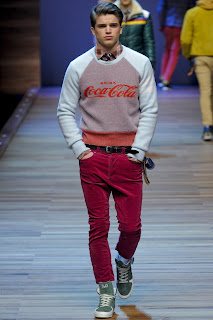 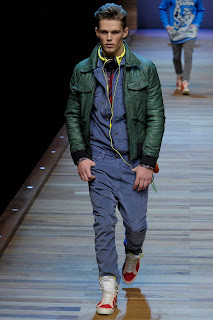 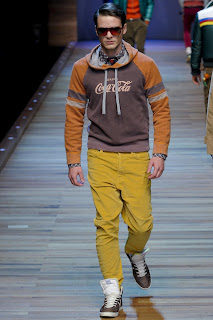 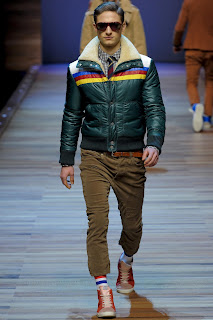 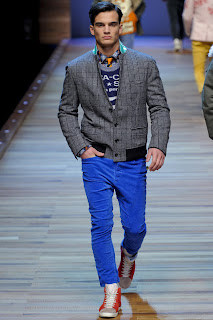 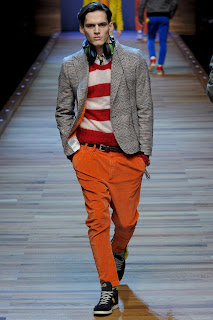