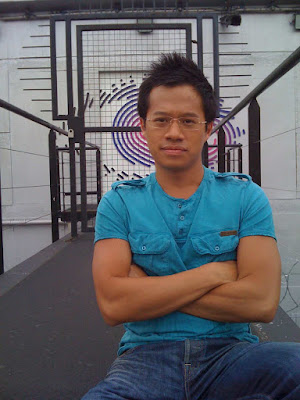 Trending topics on twitter usually let us know recent scandals, deaths, news stories or what’s going down on the recent Jersey Shore. When we first saw Kenneth Tong’s name on the trending list, our first question was: Who? After checking his tweets we were soon calling him an *#@hole.

Kenneth Tong, who you don’t need to Google, his only claim to fame was a sad 6 day stay on the popular U.K. show Big Brother in 2009. He was also accused of sexually assaulting a woman in Glasgow the same year. Now it seems, as his desperate attempt to finish up his 15 minutes of fame, is recently tweeting things like “Managed anorexia is a lifestyle, not a diet.” and “Don’t be the fat girl guys pretend to be nice to…”
He’s gathered some attention and gained criticism from the likes of Simon Cowell. With recent size scandals for companies like Urban Outfitters, we thought there might be more to the story. As it turns out, Kenneth Tong is just gathering attention for his new product, the aptly named ‘Size Zero Pill.’

Being two boys in the fashion industry, and with girlfriends and family who are beautiful but not close to a size zero, we couldn’t help but take offense to this Dr. Ho wanna-be. With the fashion industry slowly embracing realistic body types, and major publications receiving backlash for photo shopped pictures, waist size and fashion are slowly becoming less intertwined. With the recent death of anorexic French model Isabelle Caro, who was only 28 years old, we believe this disease is not a joking matter and shouldn’t be used to hock cheap product. 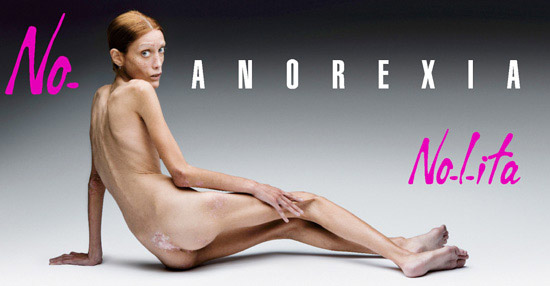 French model Isabelle Caro appeared in this ‘No-Anorexia’ campaign in 2007. She died November 17. 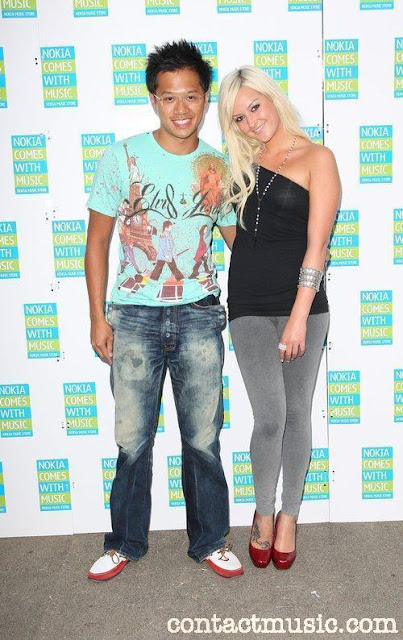 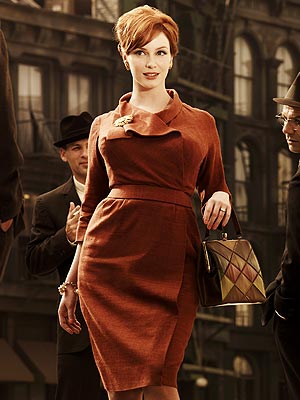 Mad Men’s Christina Hendricks was in the tabloids for being called ‘Fat.’ She is one of our favorites and thinks she looks good in just about everything she wears, but especially this photo shoot. 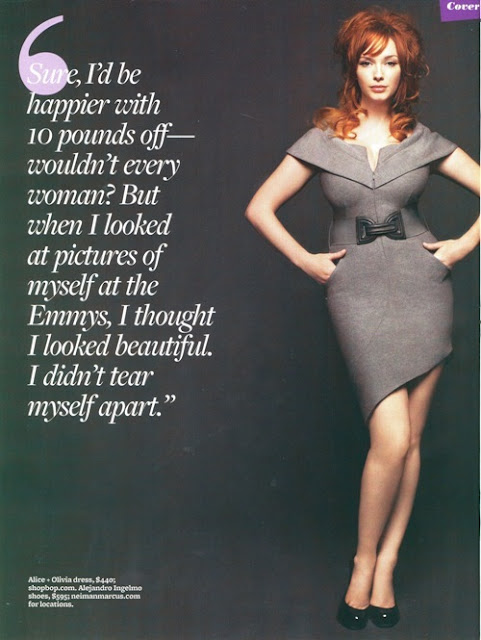