Last week, Richard and I made our way to the ‘city that never sleeps’ to experience the sights and sounds, do some eating, and of course, some shopping! Although Richard has been to New York three times previous, this was my first vacation anywhere outside of Ontario. So, needless to say, I was very excited to check out the city and all it had to offer. We arrived in Manhattan at 7:00 am after the very long bus ride from Canada (thank you MegaBus for the tickets) and the first thing we had to do was get to our hotel. We managed to get a pretty good sleep on the bus so we were both feeling refreshed and energized, although the sun rising over Times Square was beautiful enough to stop us in our tracks to watch. 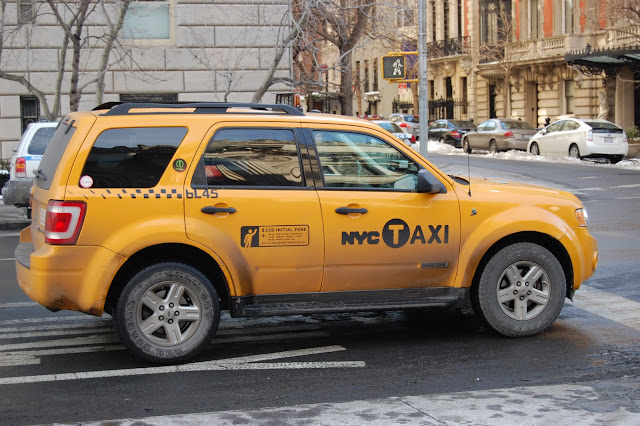 It was then, at Times Square, I started to see the difference between New York City and my native city of Toronto. Not only was everything in the square itself on a much larger scale, the stores somehow seemed to be better, and this is without even stepping foot into one yet! I immediately drew comparisons to Yonge-Dundas Square by the Toronto Eaton Centre which, in its originally plans with councillor Kyle Rae, was built to mimic the famed Times Square I now found myself standing in the middle of. There were the same kind of stores in both squares, Forever 21, Levis, Aeropostale, etc. So why did these stores feel already ‘better’ than the ones back home? I chalked it up to the large advertising screens and the amount of people moving around and continued on with my shopping, feeling slightly, patriotically-guilty.

As we continued shopping throughout the city, visiting SoHo, Madison Avenue, 5th Avenue, I couldn’t shake the feeling that Toronto was missing out on some level. And then it donned on me! The thing that was making my shopping experience so different was the displays at each store. From Hollister’s invisible water fall feature, to Forever 21’s massive store window display and interactive jumbo-tron, to Dior’s 5 storey tall outlined woman. Mannequins were all over the displays in different poses, with something creative to look at with each passing store front. This is, to me, what Toronto is truly missing out on.

So many people complain about the Toronto fashion scene, where its at and what direction its headed. Many bloggers and fashionistas complain, why don’t more people pay attention to the industry here? I think it’s very simple now to understand. We have a much smaller population than New York City for sure, but they manage to bring in millions of tourists each year, many of which are shopping and taking in the sights. In the ‘fashion industry’ here, what sights do they really have to see. Forever 21 at the corner of Yonge and Dundas has 12 mannequins and usually not much else to their windows, and its at the busiest location in Canada! Things don’t get much better when you get into the mall either, nothing original or creative or on grand scales to get your customer to stop. Many of the stores populating the Eaton Centre are American companies, the same ones we saw in New York City, and the style and feel of each store are worlds apart! Not only are we paying higher prices for the clothing, we have less options in the clothing, the displays and overall vibe of the store is an afterthought. 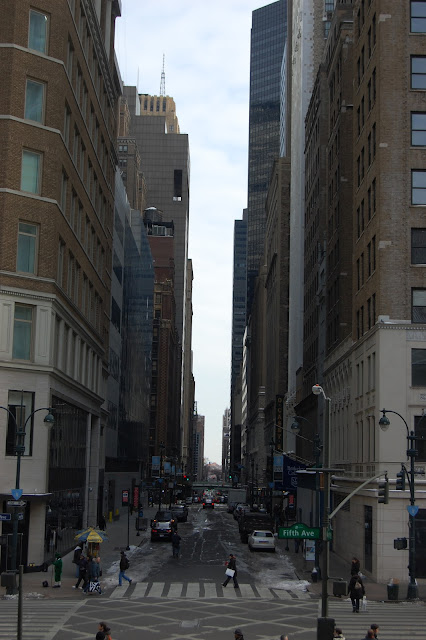 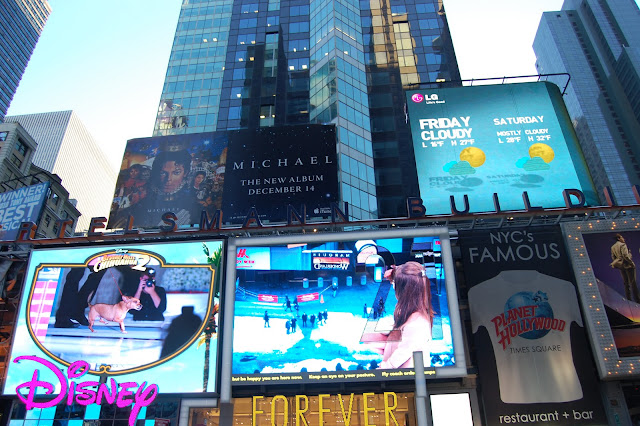 Now, many of you may be thinking I’m crazy for mentioning some of these stores on a ‘fashion-blog,’ but lets face the facts, without tourists coming in to spend their money here, our fashion industry will not grow. Unless people from around the world flock to LG Fashion week, we will not grow. Toronto has already mimicked the big city feel in some ways, but its up to these big box stores and retailers to help us grow even more, and to smaller independent retailers as well. I know a lot of Canadian talent in this city who do amazing displays and concepts, and can only imagine what Toronto’s fashion scene would look like with all these different levels of people working together. Because, let’s face it, Canadians alone don’t have enough money to keep fashion designers here afloat, so we need the tourists to come. But we need to build up our stores and store fronts first. If you build it, they will come.

Love A Heart For the Heart and Stroke Foundation