When it was first announced that the Metropolitan Museum of Art would have an exhibit celebrating the work of Alexander McQueen, the internet went wild. The Costume Institute’s Savage Beauty exhibit, featuring 100 examples from McQueen’s 19 year career, will be a great way to showcase the work of McQueen to the public. The May 4th start date may be over two months away (right after the May 2nd Costume Institute Gala Benefit), but a preview was held by Vogue editor Anna Wintour at the Ritz-Carlton in London, and pictures of some pieces were released. From what I can see the exhibit will be amazing and something every fashionista should make their way to New York City to see it. 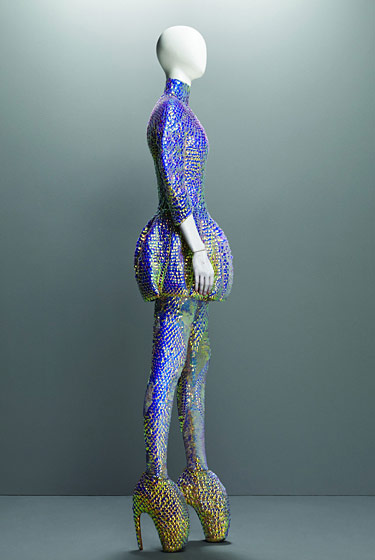 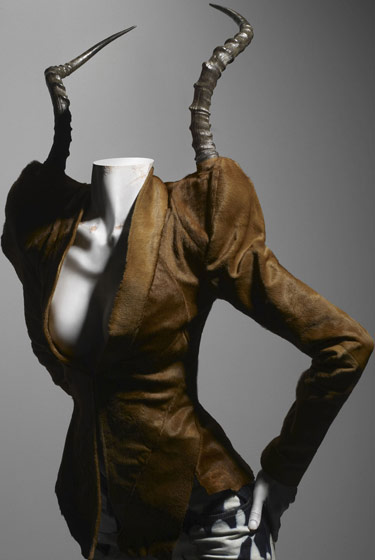 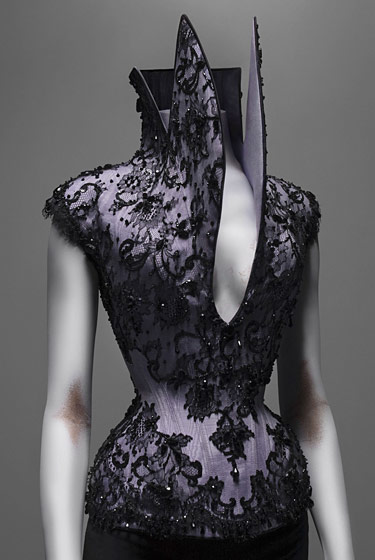 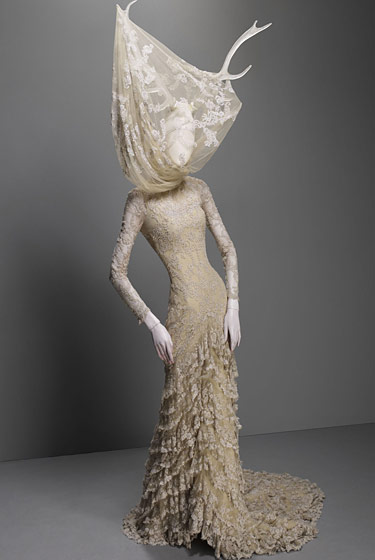 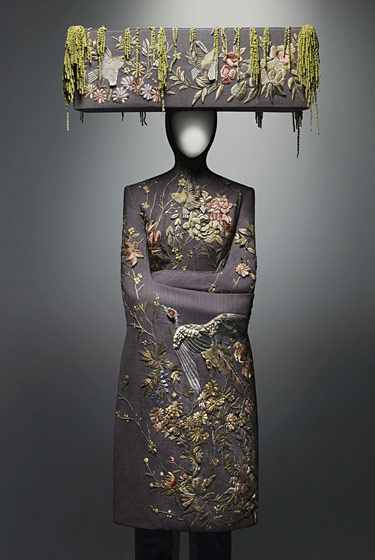 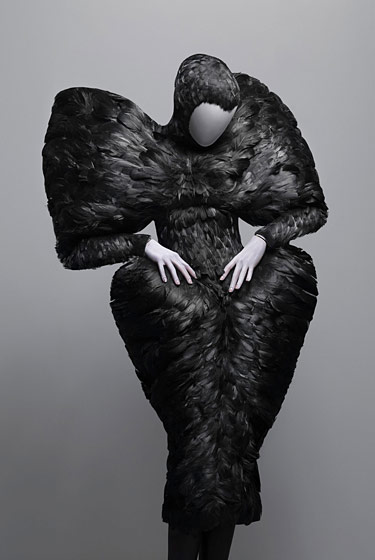 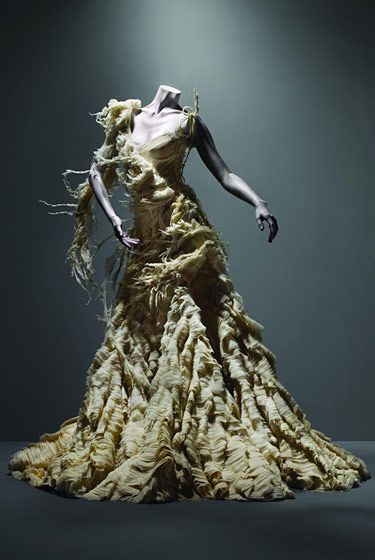 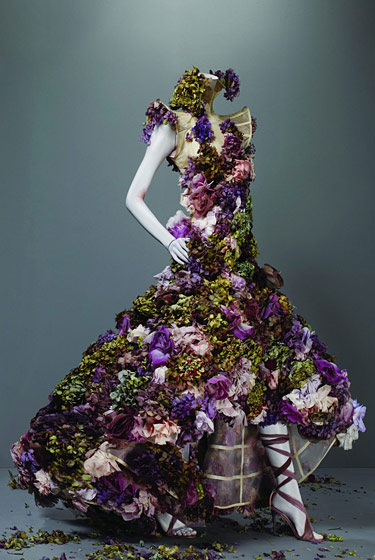 The Best and Worst Dressed at the Oscars 2011

Alexander McQueen’s last dress ever made