fashion, Mens, womens
March 7, 2011
by Marc & Richard
0
Earlier today we were invited to check out the 2011 Spring/Summer collection for Fulton Umbrellas Canada in the city’s historic Distillery District. Umbrella’s are one of those accessories that is usually an after thought for most people; picking one up at the store when it rains, throwing it away after an inside-out wind disaster.
The people behind Fulton Umbrella’s are trying to change this way of thinking. By using quality materials, eye-catching patterns and styles and keeping in step with fashion trends and changes, this family run U.K. business has become the market leader in Canada, Japan, Russia and Europe. The company even holds a ‘Royal Warrant to Her Majesty The Queen of England’ which means when it rains across the pond, a Fulton Umbrella will be used to keep the royal family dry!
Established in 1956 as a modest operation in London, the business has been passed down by generation to its current president Richard Igra, a passionate third generation umbrella maker. We were given a preview of some of the features in the collections, including rust-proof materials, sleek designs and a windproof vent-cover to prevent inversion in windy conditions. Fun styles for the ladies and classic umbrellas for the fellas. When it starts to rain this spring, we will be ditching our stale, generic umbrellas for a Fulton.
Check out the pictures from the preview below, and to pick up a Fulton of your own head to The Bay, Harry Rosen, Simon’s, Shoppers Drug Mart Beauty Boutique and Ogilvy. 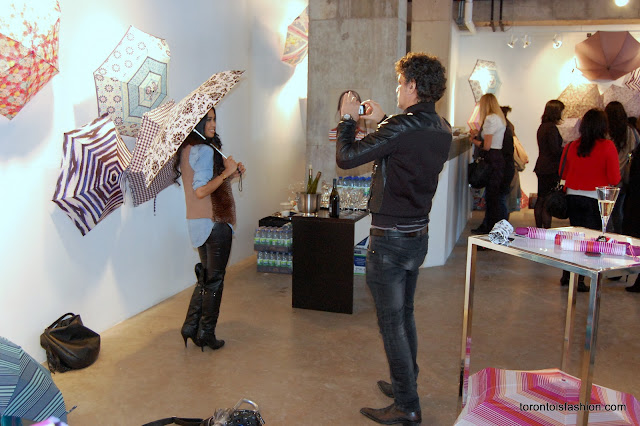 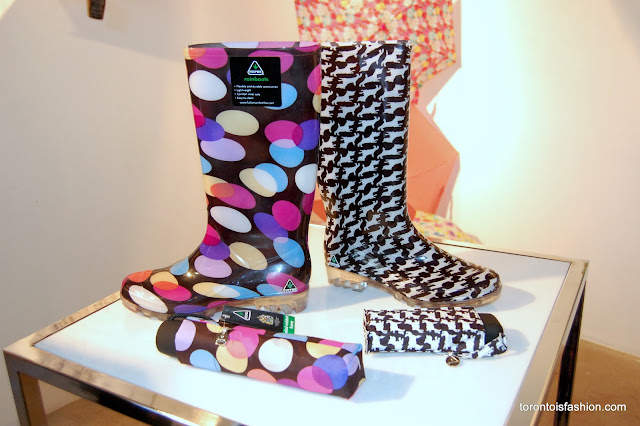 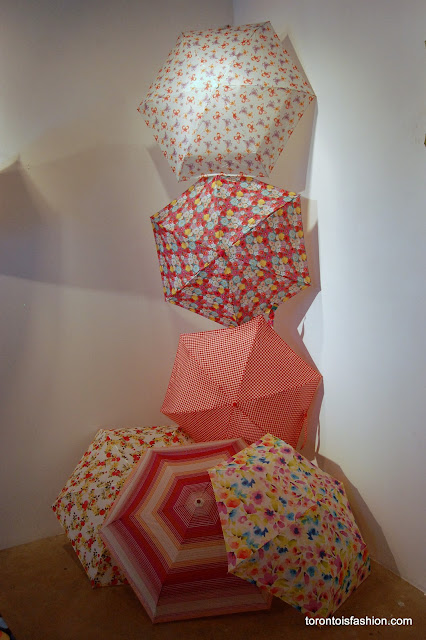 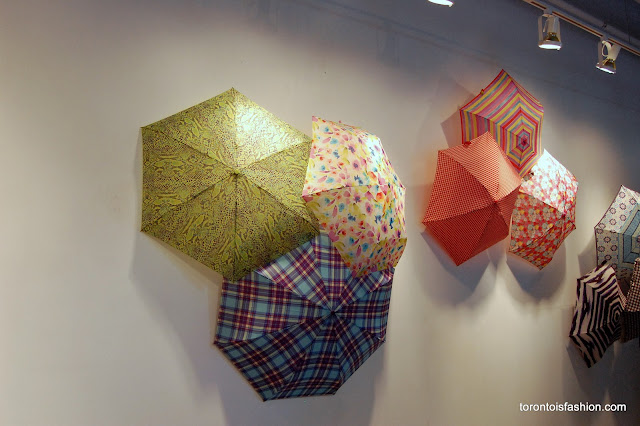 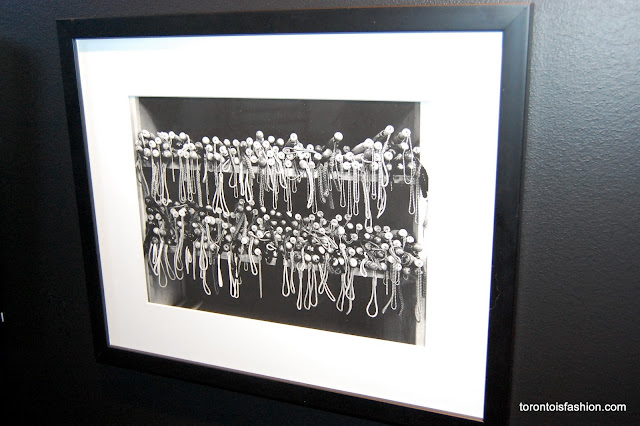 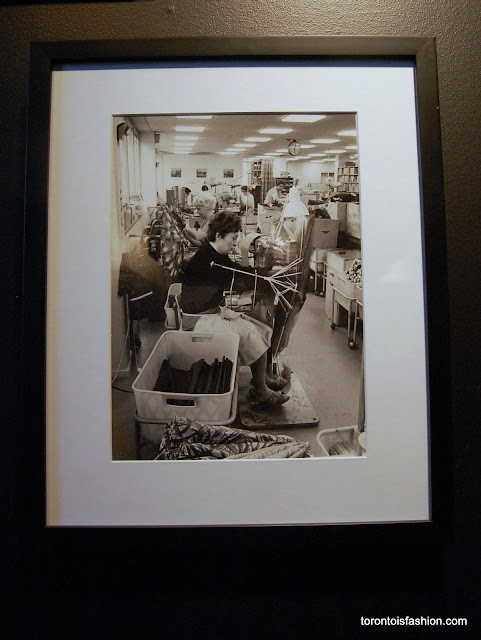 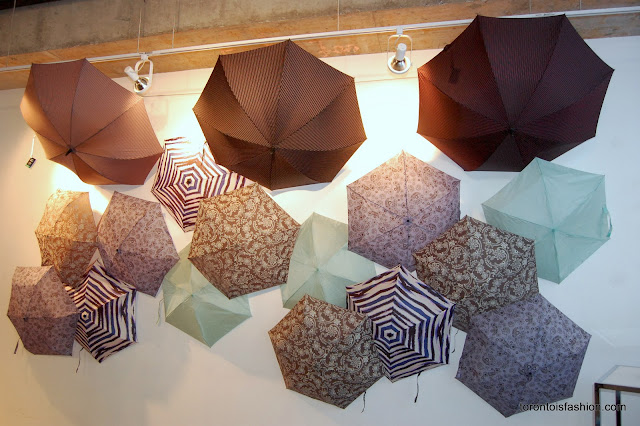 Smart Luxury: How Wisewear is Making Waves in Technology and Fashion

We Love Gold from Michael Hill

Canadian designer teams up with Indigo