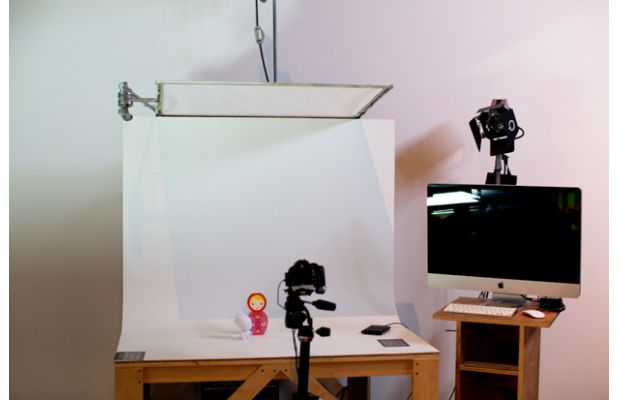 Last spring denim giant Levi’s created the ‘Levi’s Workshops’ series in San Fransisco in conjunction with the brands ‘Ready to Work: Go Fourth’ ad campaign. The workshops are free and open to the public and feature educational workshops, artistic collaborations and an abundance of tools to use to create what ever you wish. The two previous workshops were based in San Fransisco and New York and focused on print and photo exhibits. This years workshops are about film, and is in the perfect setting: Los Angeles. The studio and workshop will be housed in The Museum of Contemporary Art and will hold pretty much anything you can think of to make any kind of film, all available to anyone with an idea. We certainly wish Toronto gets chosen  to host this kind of event, but with the recent closure of the Levi’s store at Yonge and Dundas (which is undergoing its change to a UFC retailer), our city might not be a top priority for the company’s investment.

Check out pictures from the Los Angeles Levi’s film workshop below, and to learn more about the Levi’s Workshop’s click here. 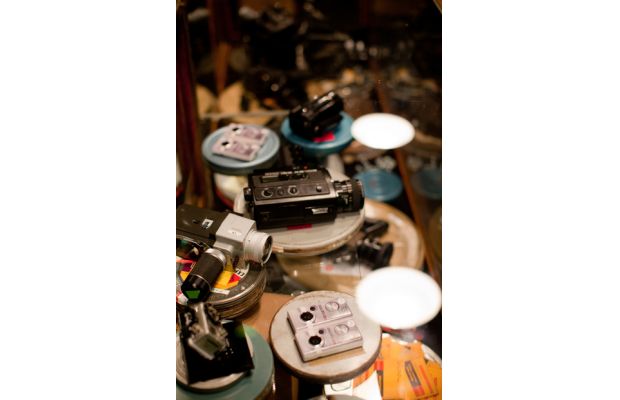 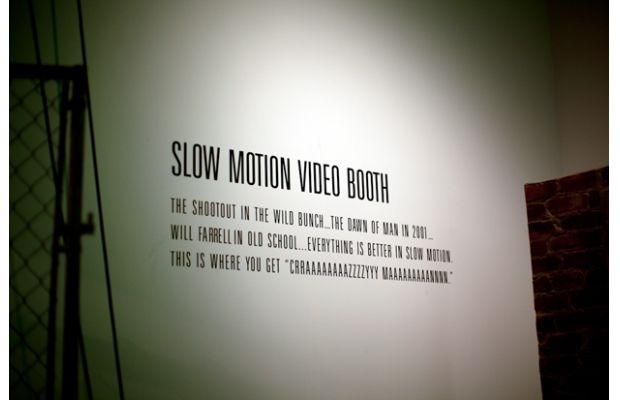 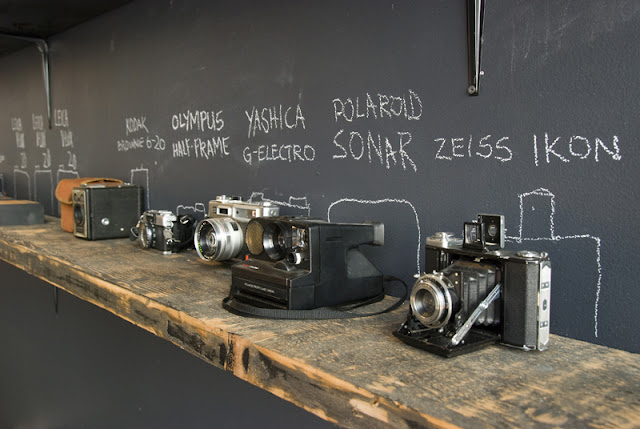 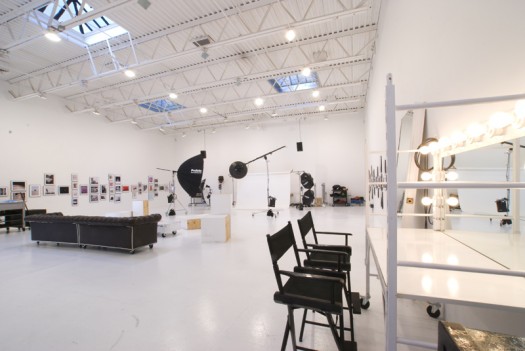 Oliver Spencer: The Man and The Brand