fashion, Mens, womens
April 15, 2011
by Marc & Richard
1
The newest ad campaign for Tom Ford’s Neroli Portofini fragrance, which has expanded into bath products, has been released. The ad features a naked couple having a lot of fun with the product against a blue backdrop. We think it’s pretty sticking and effective. Check out the two images below but we will warn you on the second photo:
* NUDITY ALERT!* 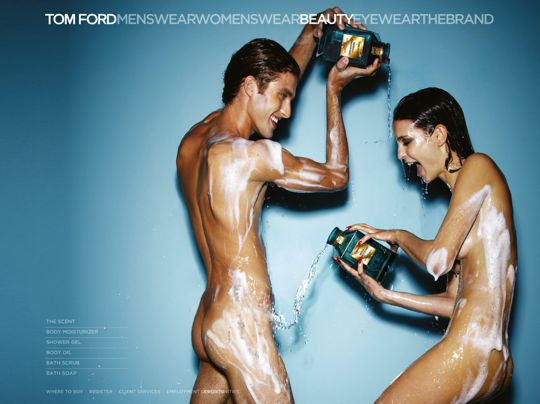 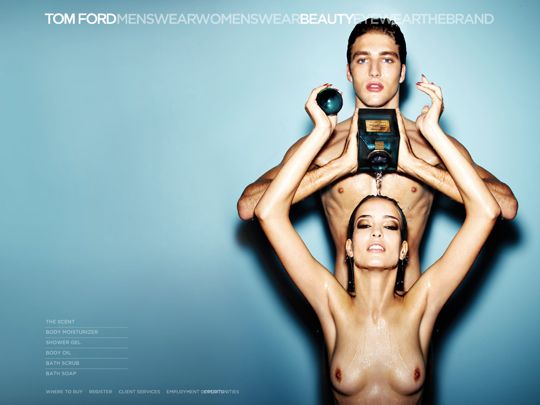 Of course, this isn’t the first ad campaign to feature the human form in all it’s naked-y goodness. Here are a few other campaigns that decided when it comes to clothing, less is more.

Most Discussed
Most Shared