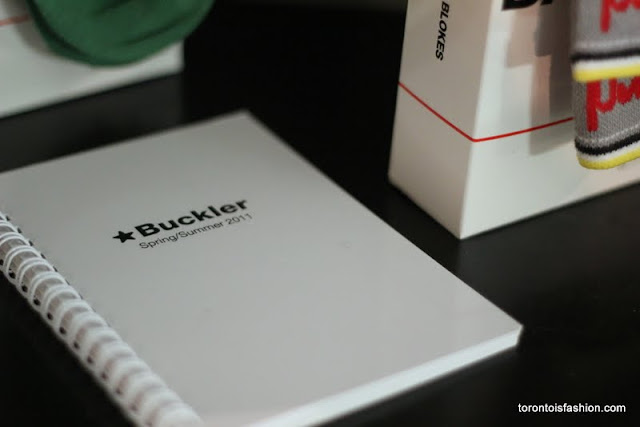 This post is purely for the boys of the city! Menswear line ‘Buckler’ has opened its doors at 700 Queen Street West to launch the Spring/Summer 2011 collection, and the interior of the store is as rugged as the clothes on the racks. The store is bright and airy, with a mixture of modern aesthetics and a throw back to a time not so long ago. There is the old desk with a (still working) wood-paneled television that holds their underwear and t-shirt basics. Ashtray’s from the 1970’s double as merchandising displays for funky-coloured argyle socks. The concept of the store’s interior gave the feeling of a boy’s club and is spot on with the design concept of the clothing: English bloke meets New York.

Launched in 2001 by menswear designer Andrew Buckler, the collections offer tailored, versatile and masculine pieces that feature quality textiles sourced from the USA, Japan and Italy. Currently there are two other locations, New York and London, but Toronto was chosen as the home for the first Canadian venture for the designer. We will have to wait and see how the male consumers of Toronto respond to keep this store thriving, for now, the only thing that is for certain inside this menswear club-house is ‘No Girls Allowed.’ 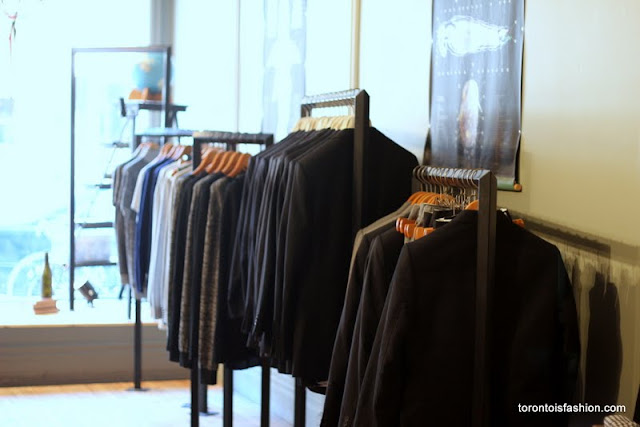 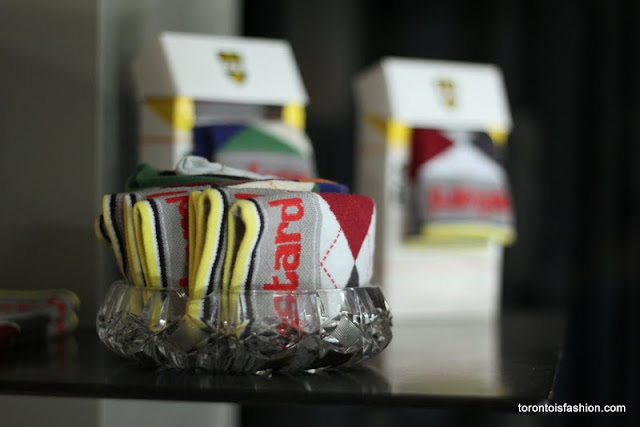 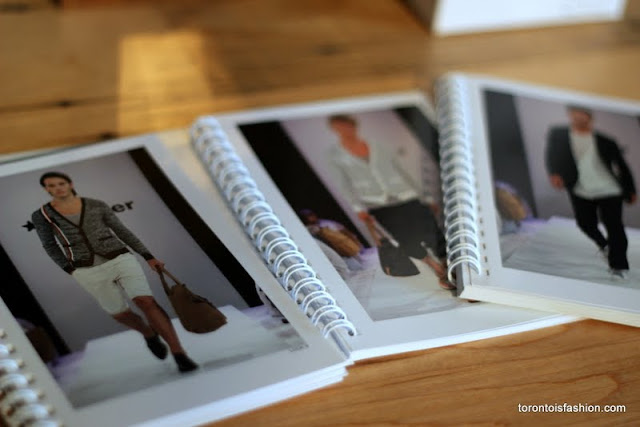 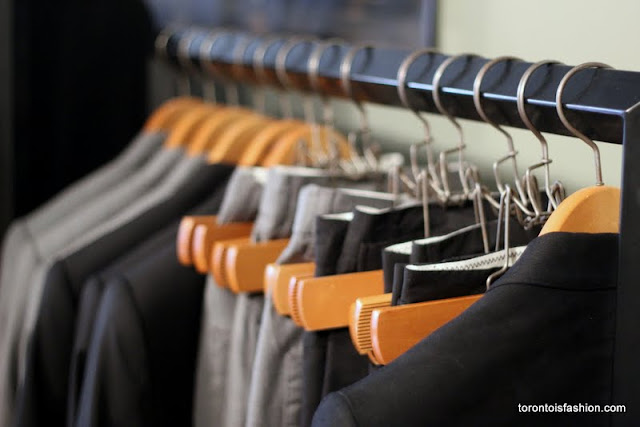 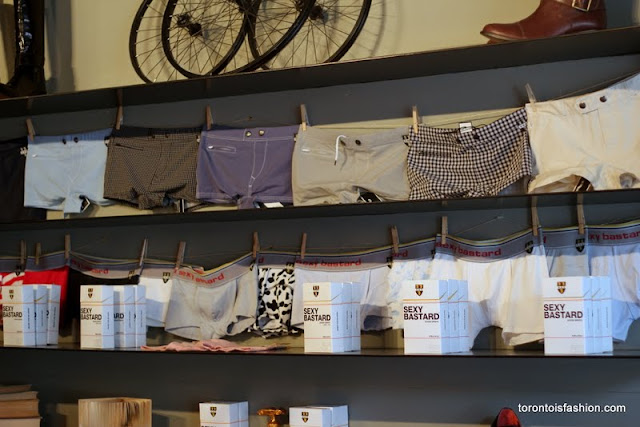 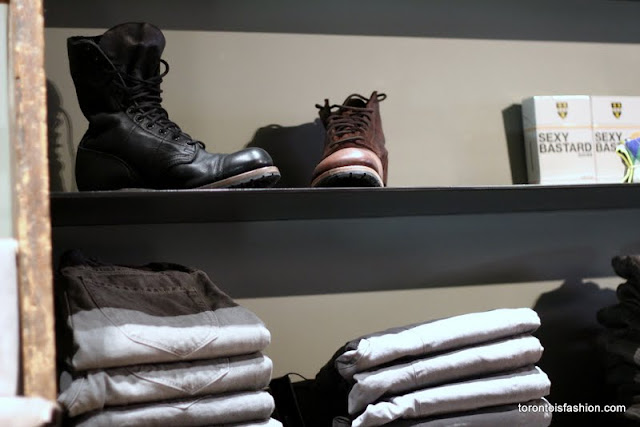 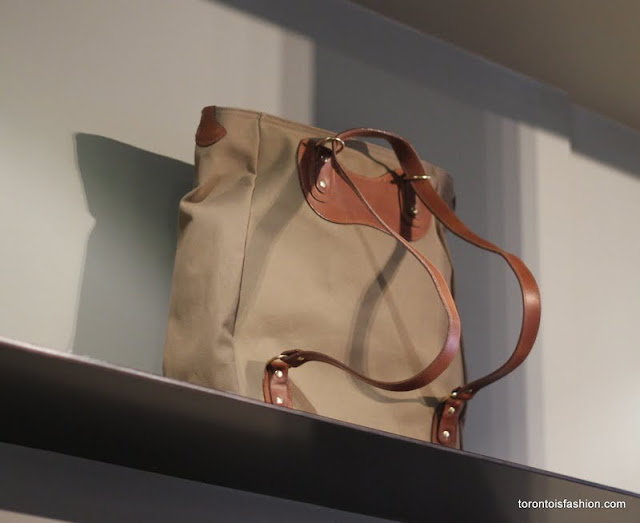 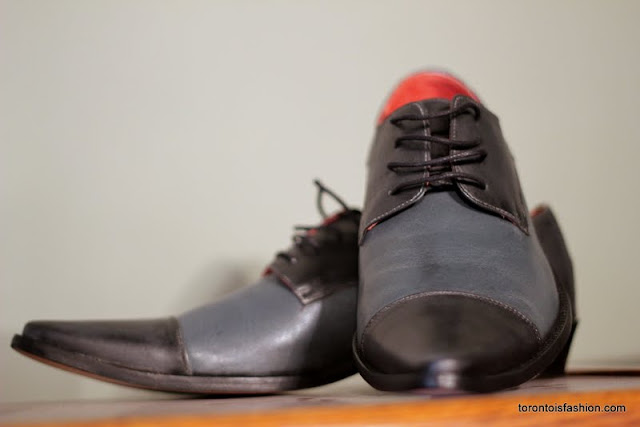 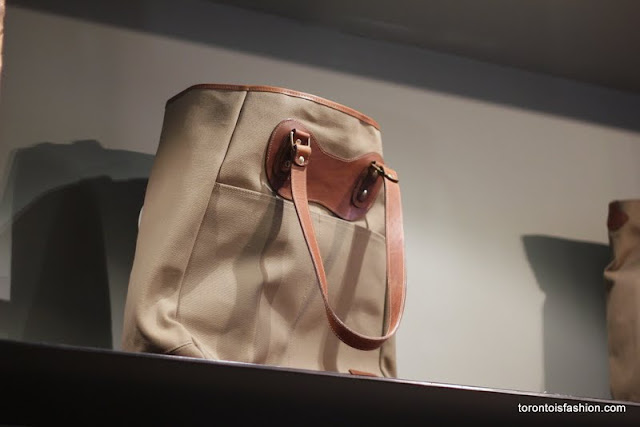 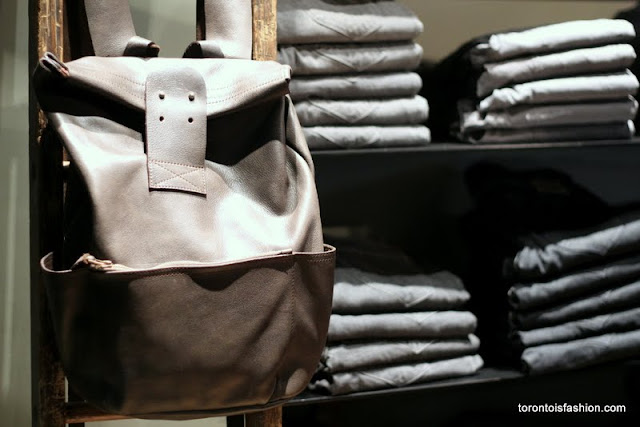 Hot Lingerie and Loungewear at the Hanes Preview

Most Discussed
Most Shared