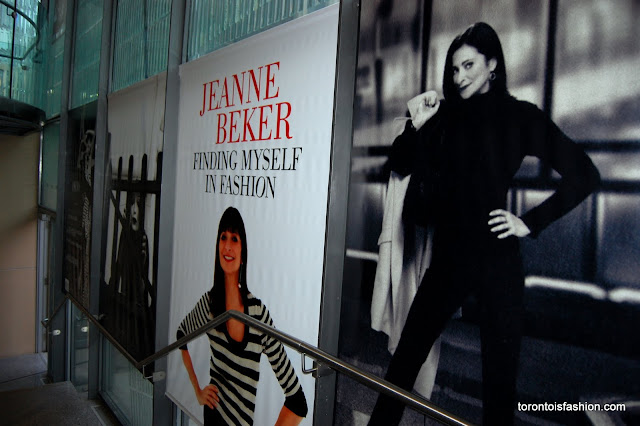 When we were invited to the book launch of Jeanne Beker by a friend of ours at The Bata Shoe Museum, we were delighted to say the least. Any chance to soak up some knowledge from Canada’s reigning queen of fashion is an event we will be at. Described as a ‘book signing’ by our friend, had us excited for what we thought was a low key and casual event. So, with our Chuck Taylor’s and jeans on we headed over to the event only to find out it was more gala than low key, and had us reminding ourselves to always ‘dress to impress’ no matter the event.

The night was for Jeanne’s latest endeavour ‘Finding Myself in Fashion’, a 224 page recollection of her journey in the fashion world. The wine and bubbly was flowing, waiters worked the room to feed the large crowd that included designers such as Ron White, Brandon Dwyer, and the boys of Greta Constantine. Not to mention some of Canada’s fashion titans like Lisa Tant, Bernadette Morra and Robin Kay.  Jeanne Beker looked smashing in a all black ensemble that flaunted her trim figure, topped with simple black and silver accessories. She was joined by her adorable mother, Bronia Beker, who we recently found out was a Holocaust survivor! (You can read her first hand accounts of the terrible events here.) The event also included special wine bottles with Jeanne’s image on the label, to which sadly, we found out would not be sold in stores. The night was a great success and as always we were delighted to be a part of it. And as we keep finding ourselves in fashion, we’ll keep the ‘chuck’s’ in the shoe closet. For now at least.

Check out pictures from the event below and to grab a copy of ‘Finding Myself in Fashion’ click here. 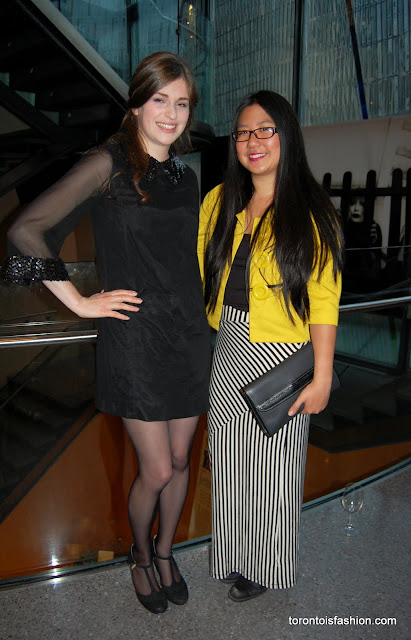 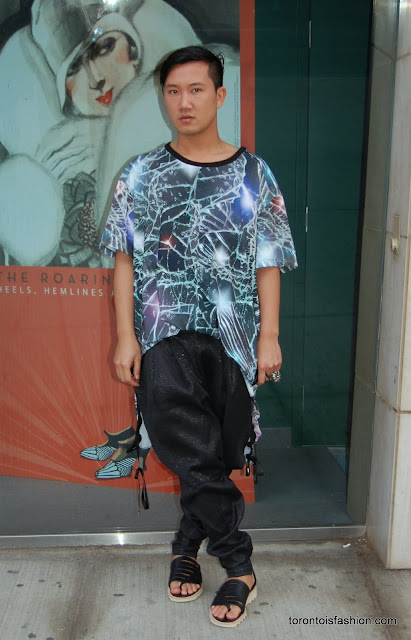 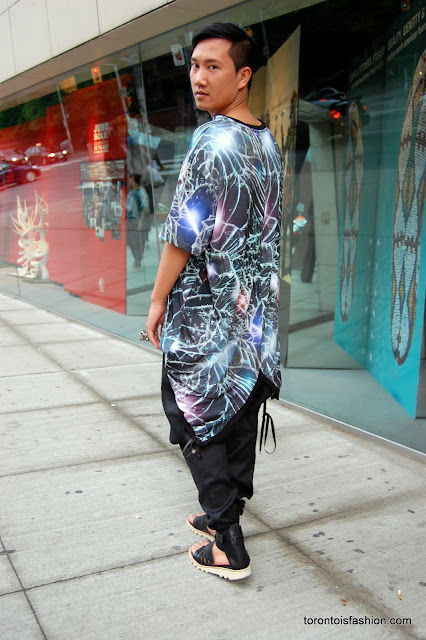 Click the ‘page break’ to see pictures from Jeanne’s fabulous shoes that were on display and pictures of some of her most memorable interviews. 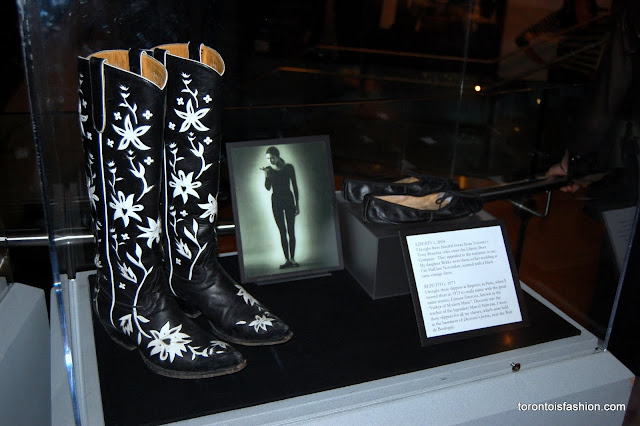 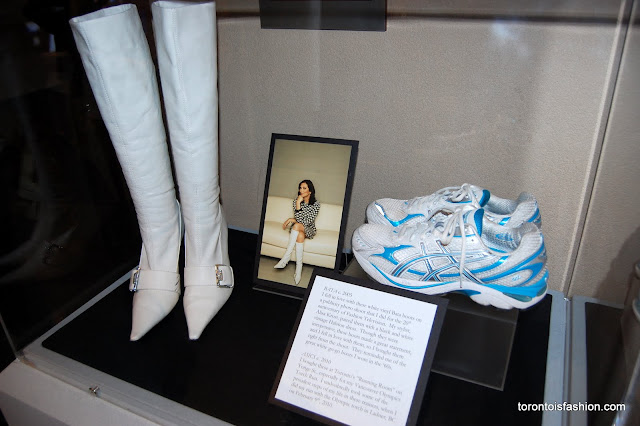 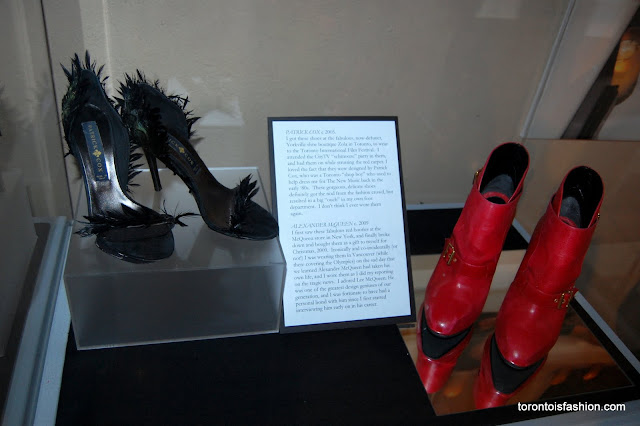 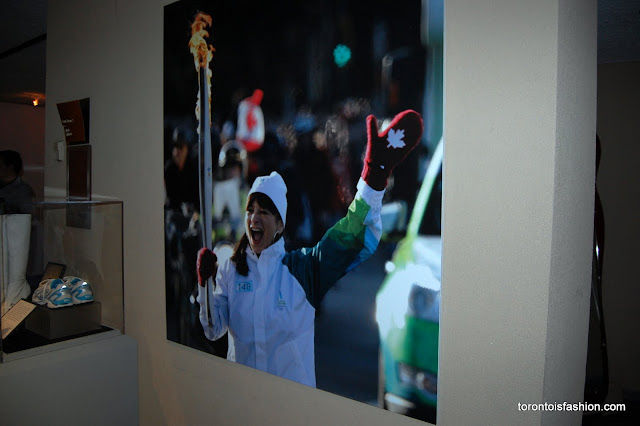 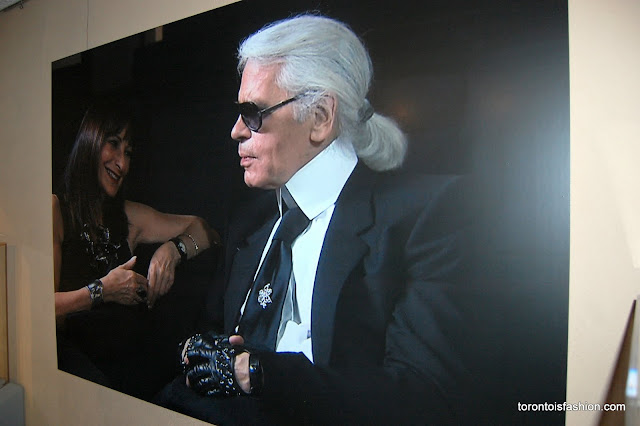 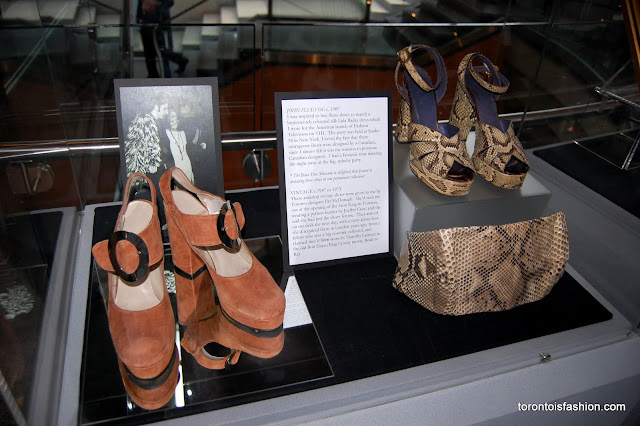 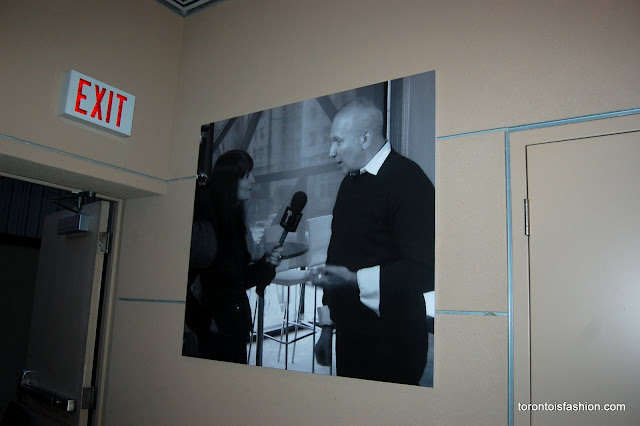 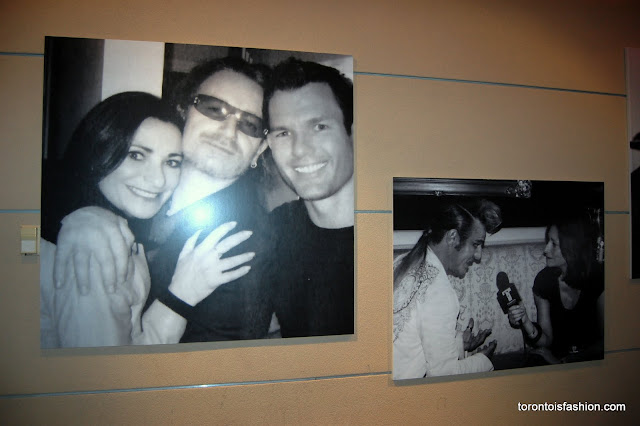 We Say Goodbye To Fashion Television