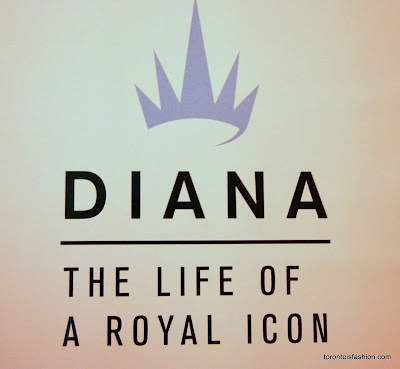 There are many words that could be used to describe the late Princess Diana. Compassionate, demur, caring; the list could go on and on. However, one word that should never be left out is stylish. Whether she was attending a White House State dinner, on vacation with her family or posing for magazine covers, Princess Di always managed to look effortlessly elegant. We told you about a special exhibit at the Design Exchange a few posts back and hope you had a chance to check it out! Fourteen of the most famous gowns, worn by the late Princess of Wales were on display including three worn during her famous Vanity Fair Magazine photo shoot and the gown she wore while she danced with American star John Travolta. The style and trends of her dresses are now outdated, and the world’s love affair for John Travolta has all but diminished, but one thing has always remained. Diana was not only a royal icon but a ‘style’ icon in every sense of the word.
This was the final public display of this collection, as the pieces will be going up for auction again this month. Check out the pictures from the exhibit below, including some detail shots of the work of some Diana’s favorite designers. 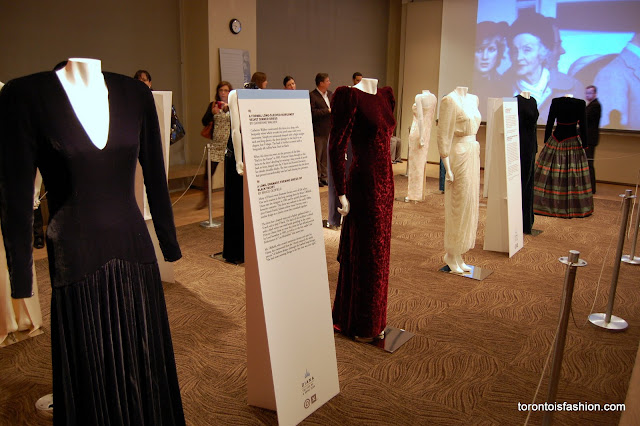 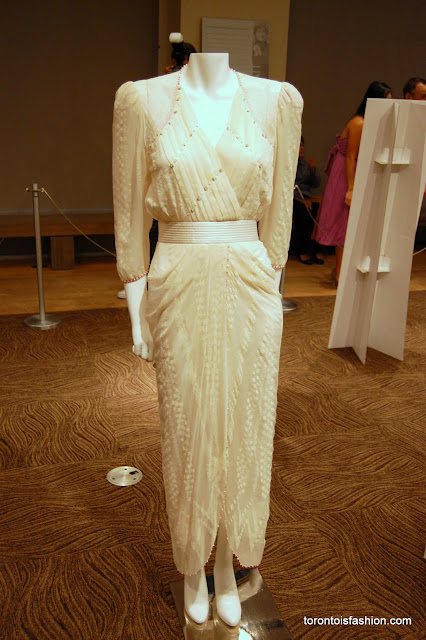 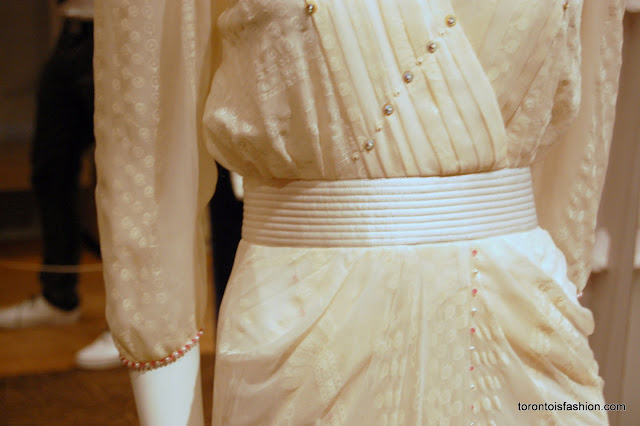 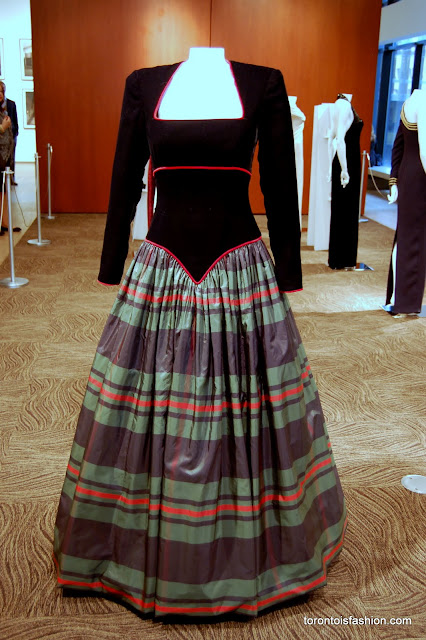 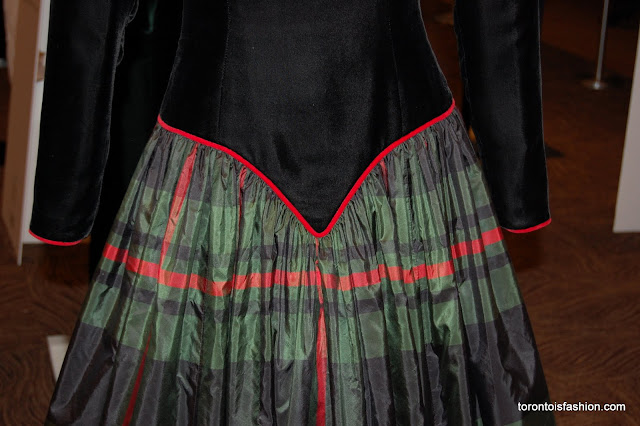 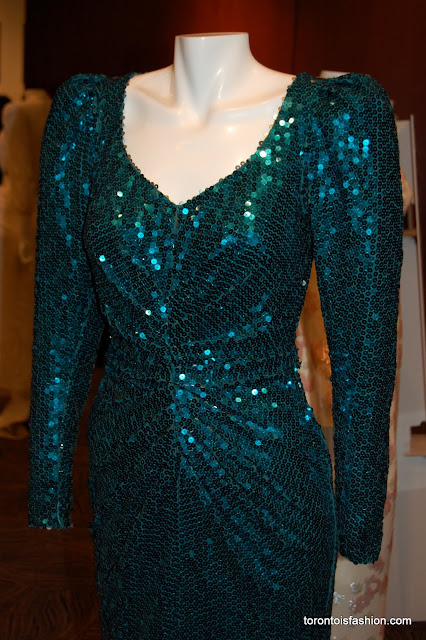 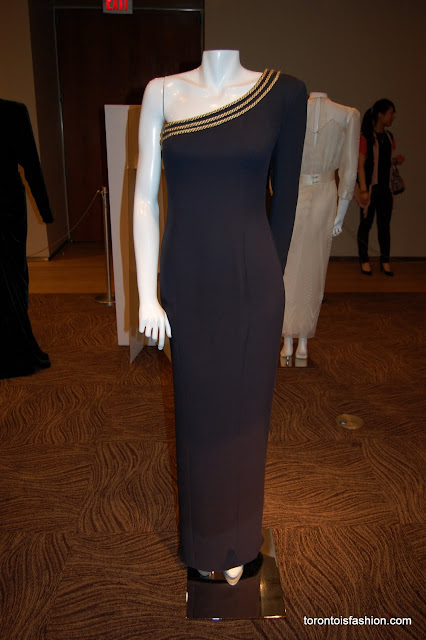 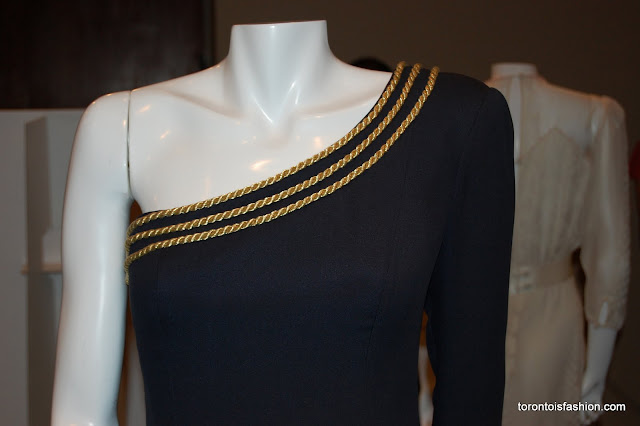 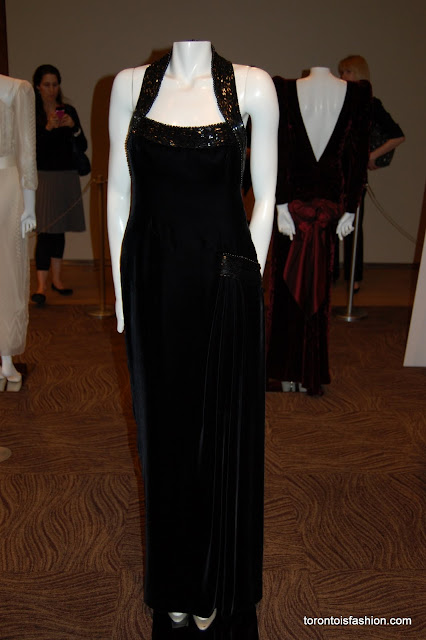 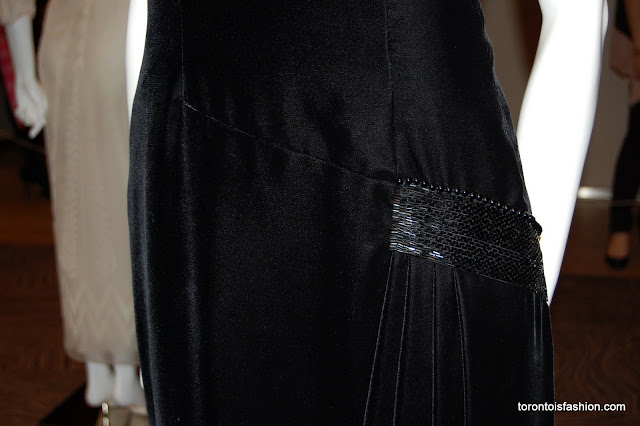 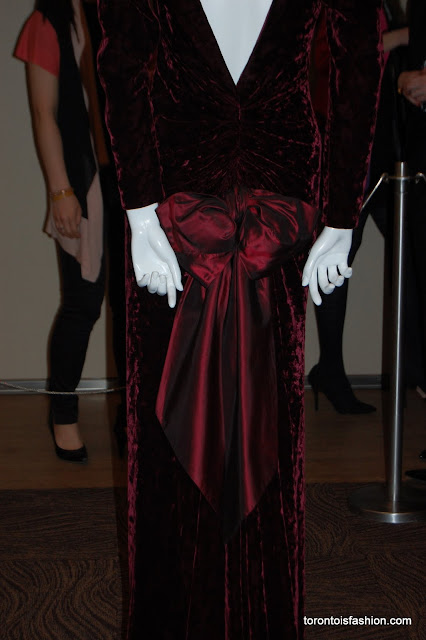 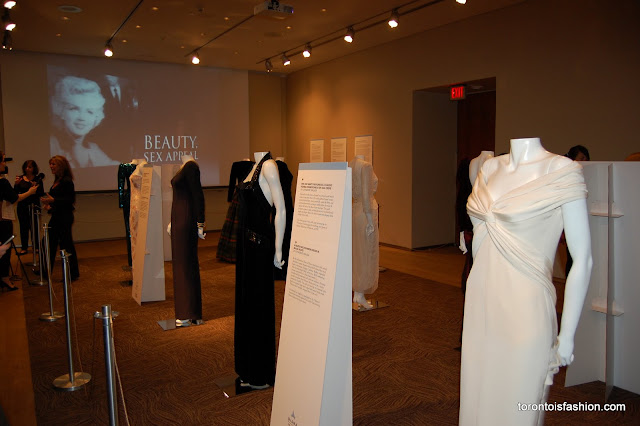 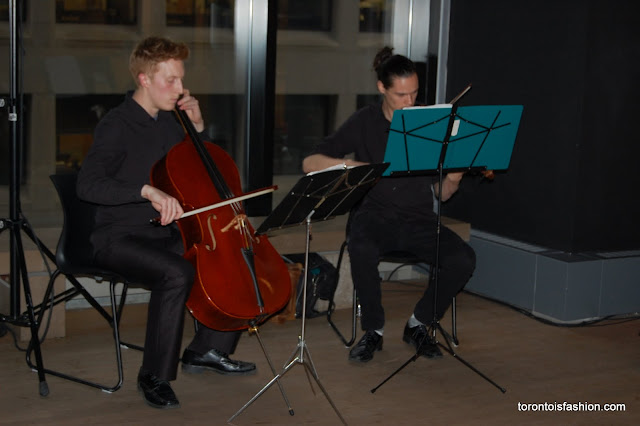