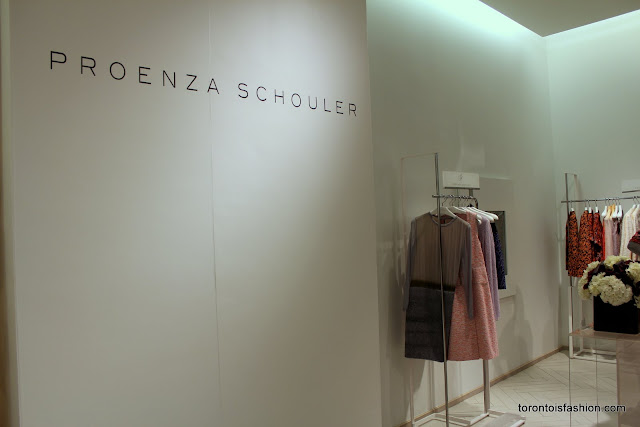 The Bay seems to be spoiling the Toronto fashion community. Just a short time ago The Bay flew down Vogue Japan’s editor-in-chief, Anna Dello Russo, for a lavish party celebrating an exhibit of photographs photoblogger Tommy Ton has taken of the editor. The party was attended by Toronto’s fashion royalty that were dressed in their best, for a chance to meet the Vogue Japan editor. You would think that this would be enough for one store. Not for The Bay. This time around they invited Proenza Schouler designers Lazaro Hernandez and Jack McCollough, for a gathering of the designer’s admirers and a showcasing the Proenza Schouler collection.

Once the night started the fashion crowd seemed to surround the shy designers, who were standing towards the back of the Room.  The designers didn’t seem to get a moment alone as they went from conversation to conversation and photo to photo, with everyone trying to get a moment with the CDFA winning designers.  The best part of the night was the clothing and accessories on display.  We were dying over the coveted PS1 bag in bright orange, purple and coral. The Bay has pulled off another impressive event. Will this be the last one or is there something else up The Bay’s sleeves? 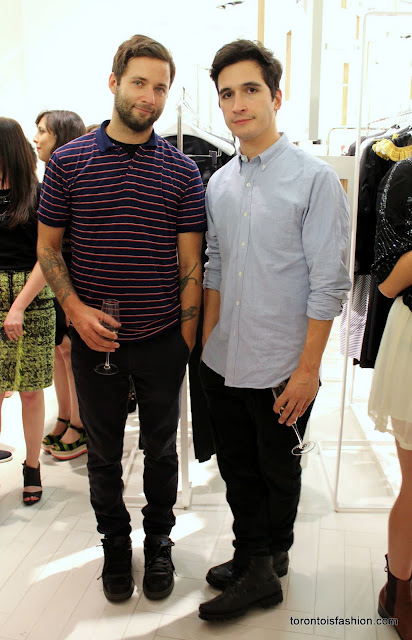 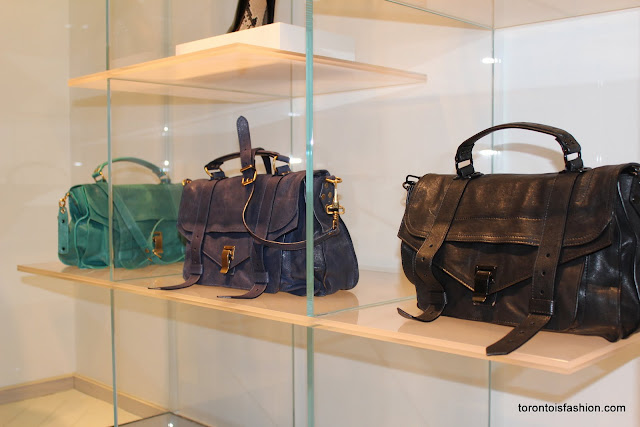 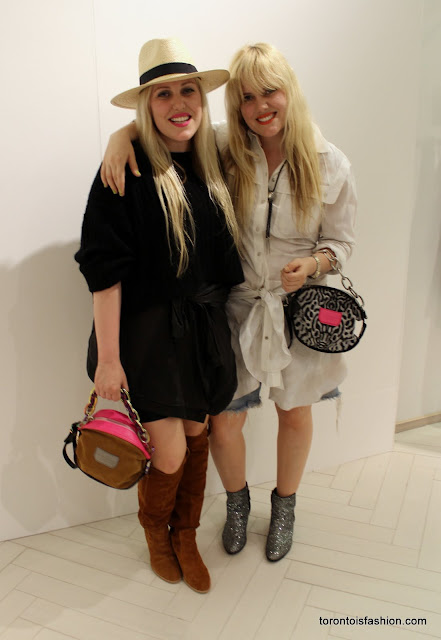 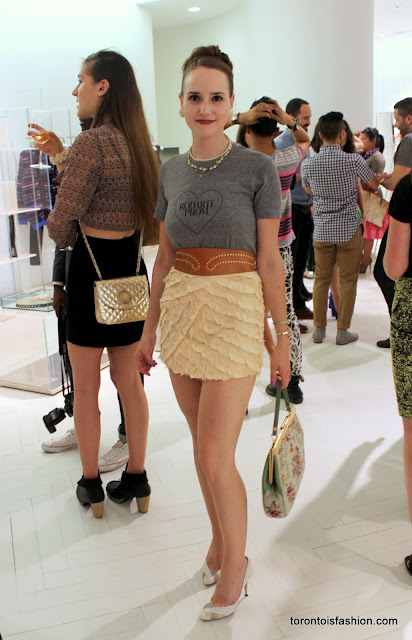 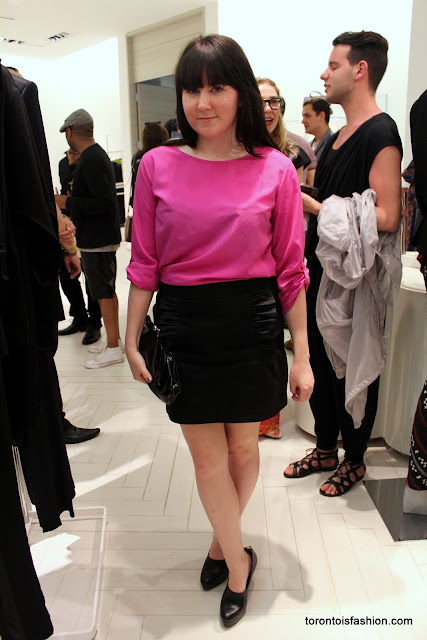 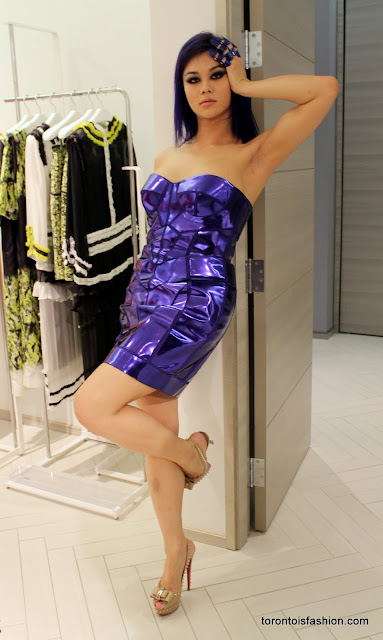 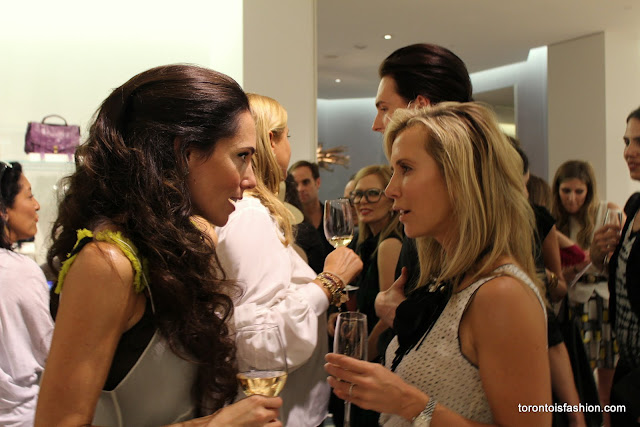 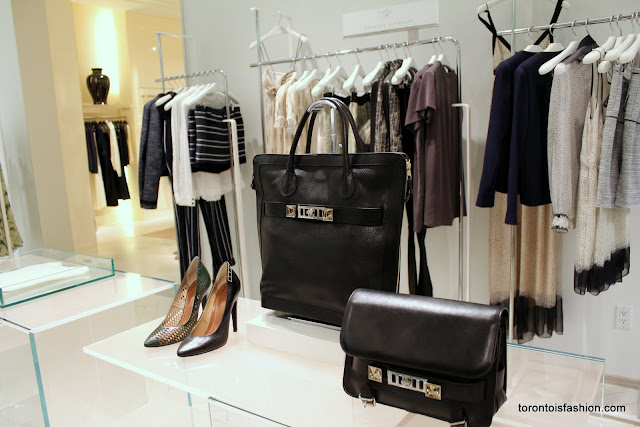 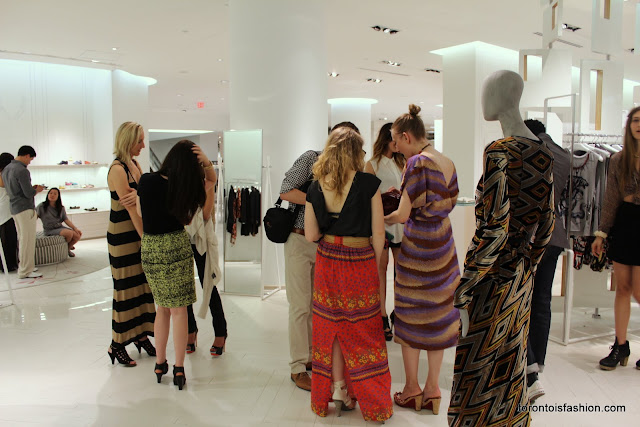 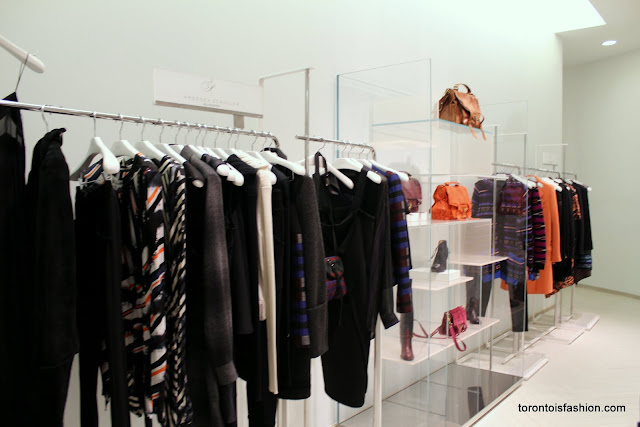 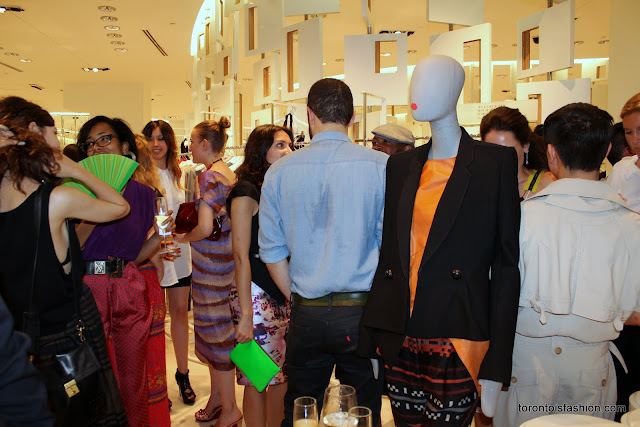 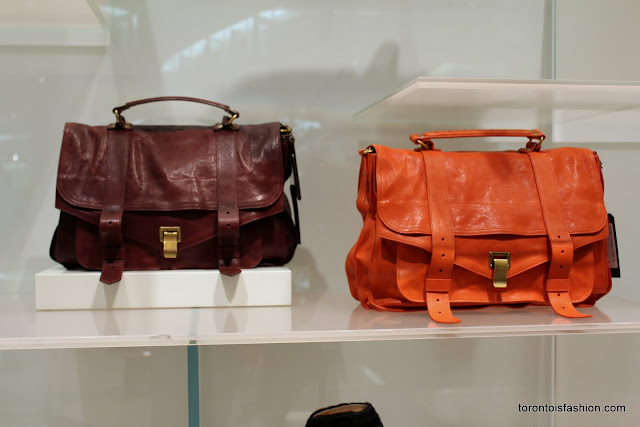 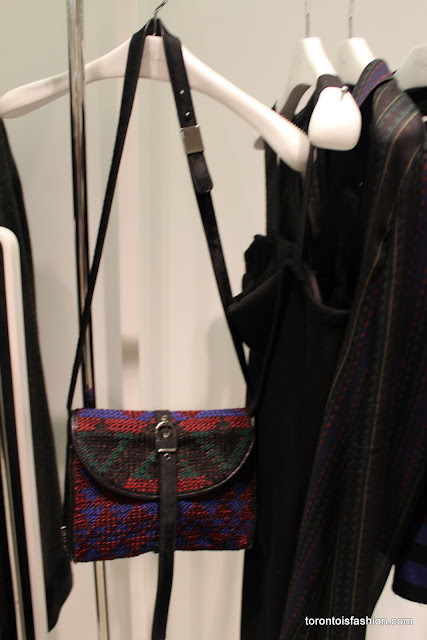 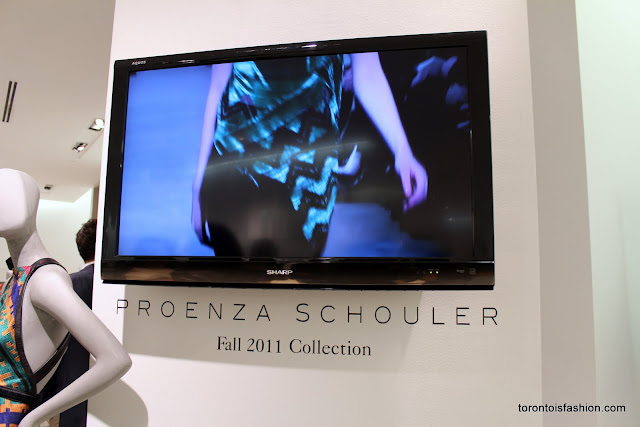 OUR 'ONE YEAR' CONTEST! Closed

HBC expands to Netherlands, will open 20 Bay and Saks stores by 2017