The 20-year-old pop star gets close and personal with Dutch model Lara Stone in the campaign images and video. Stone, a long-time face of Calvin Klein, has already begun receiving threats from Bieber fans through social media. Hell hath no fury like a jealous Bieber fan. 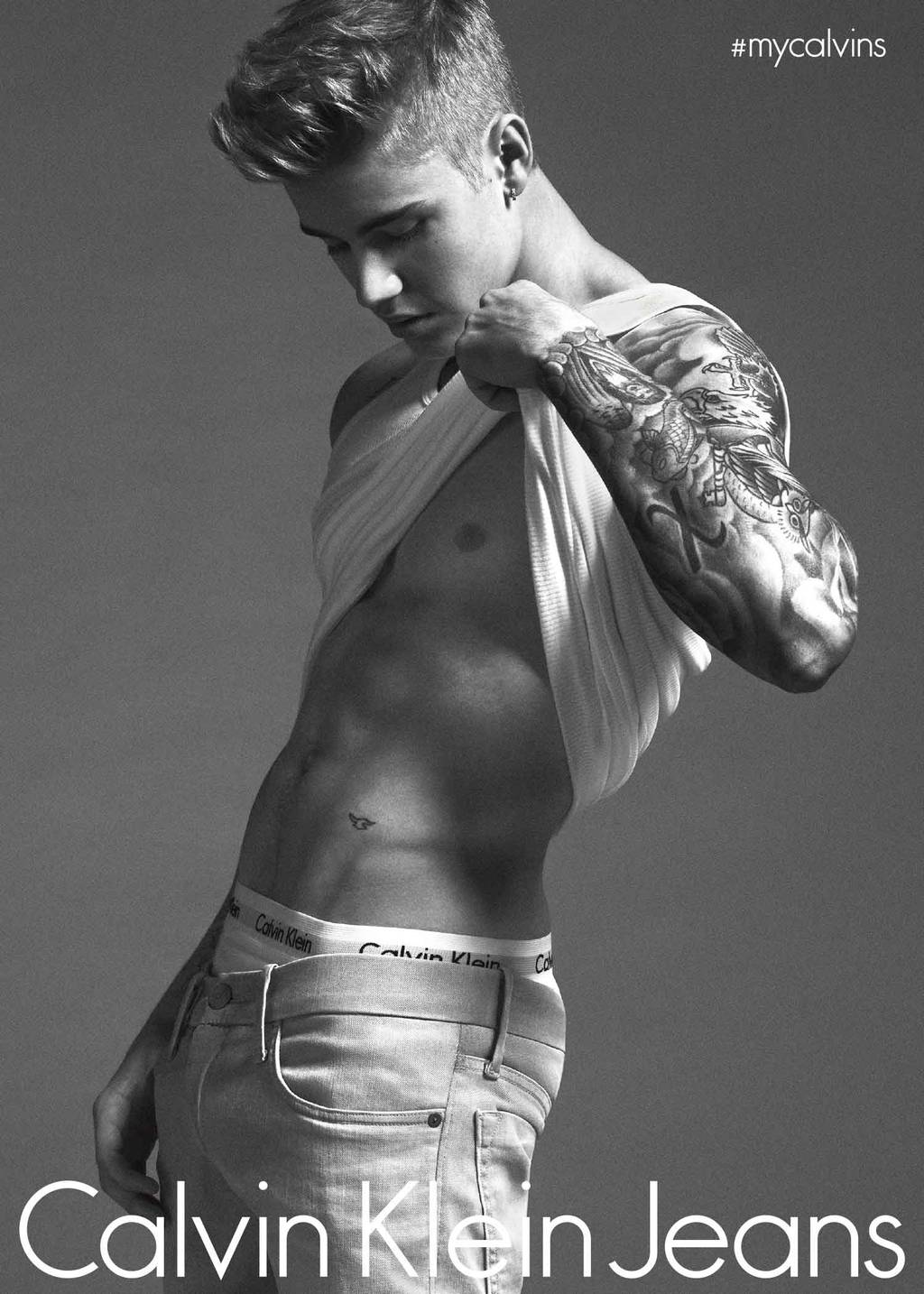 “Calvin Klein is such an iconic brand and I am excited and honored to become a part of the Calvin Klein brand legacy with this campaign. I have been a longtime fan of the brand and have worn their jeans and underwear for a while, so this is kind of a dream come true,” said Bieber.

This is the beginning of an exciting new year for me, personally and professionally, and being a part of this campaign has been a fantastic opportunity and experience.

The spring 2015 Calvin Klein Underwear and Calvin Klein Jeans campaigns, both shot by Mert Alas and Marcus Piggott, was unveiled and Hollywood gossip website TMZ was quick to call out some photoshopping in the ads. 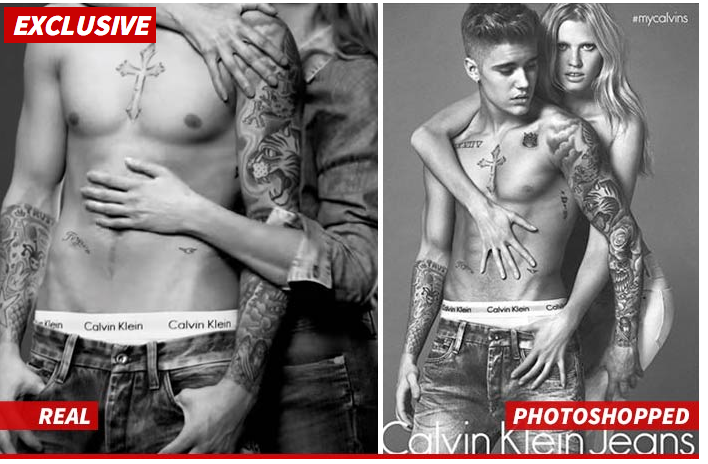 Chief marketing officer for Calvin Klein Inc. Melisa Goldie praises Bieber’s star status in a statement announcing the collaboration, that reads: “Justin joins a long list of musicians, models, celebrities and fashion icons that have been featured in our global advertising campaigns. Justin’s global recognition, expressed affinity for the brand and powerful persona bring a compelling energy to our jeans and underwear brands.”

He follows in the footsteps of ‘Marky Mark’ Mark Wahlberg, Fifty Shades of Grey actor Jamie Dornan and footballer Freddie Ljungberg by appearing in the ads.

Bieber’s campaign will be featured in 20 countries online and in print. 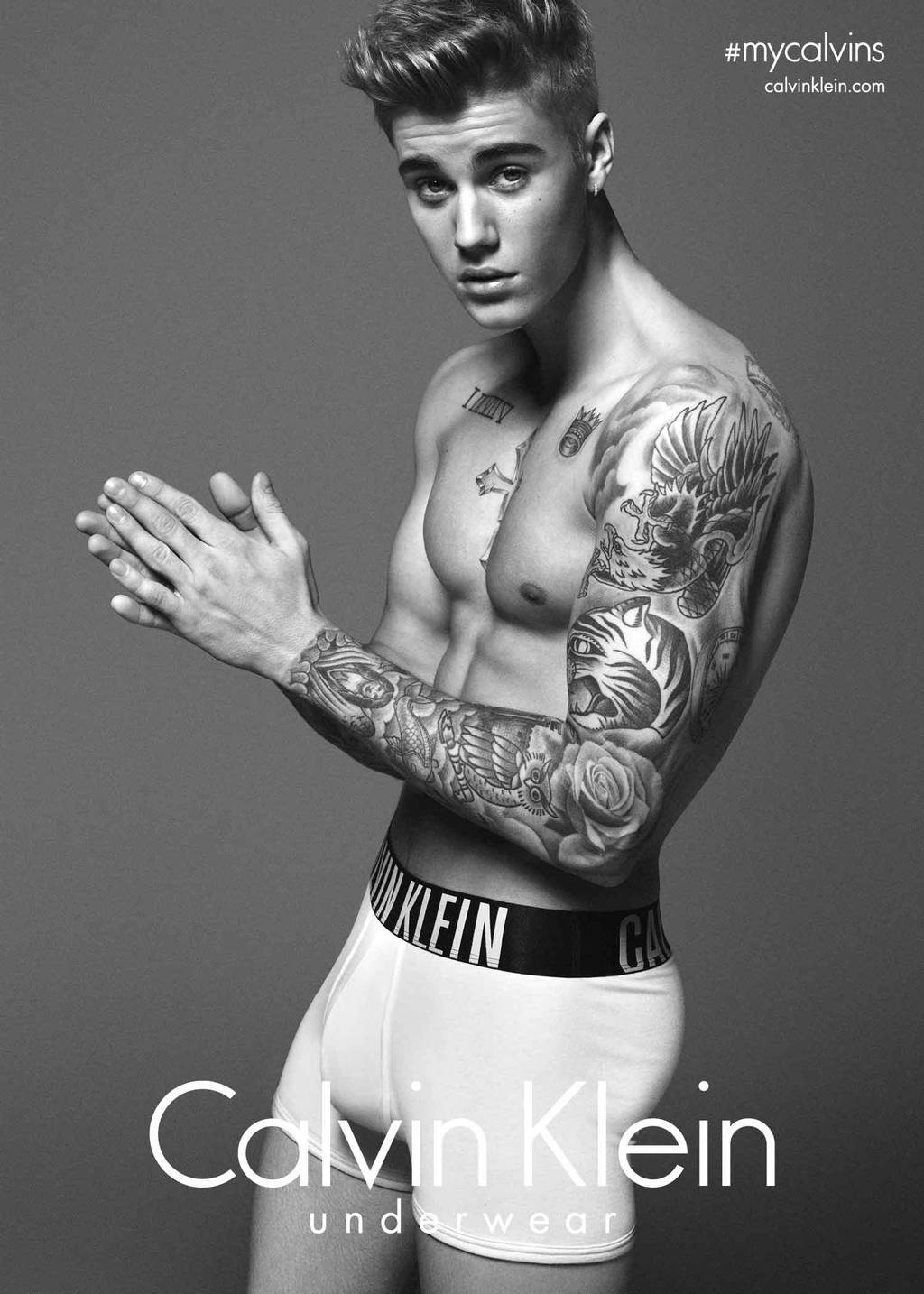 The Reigning Fashion Trends for Wedding Dresses in 2015

Tips for Finding the Best Resort While Visiting A National Park

Photos: Inside the Calvin Klein breakfast